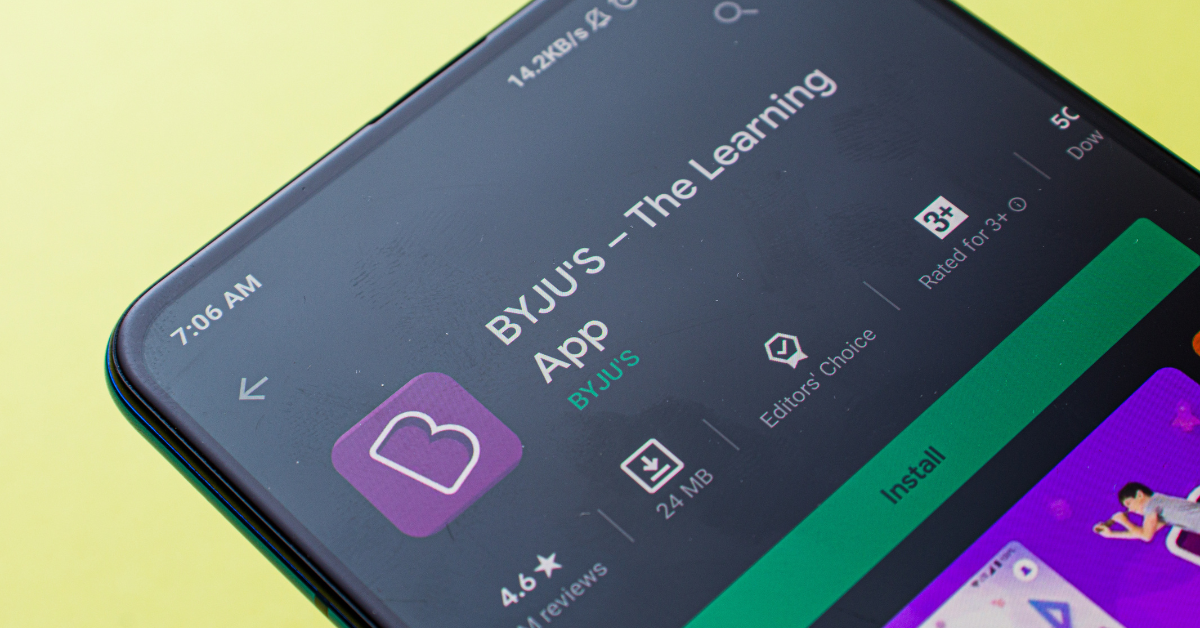 News agency IANS cited sources stating that BYJU’S is ready to make its much-awaited 2020-21 financial statements public after months of discussions with the auditor Deloitte. According to the report, BYJU’S has completed ‘due diligence’ and filed the financial results.

The edtech major has been pushing back the dates for the release of its statement for the past few months. However, it seems that it has completed the due diligence and ironed out the kinks in the business.

The report comes as the edtech unicorn is under increasing pressure from investors and regulators alike to release its financial statements.

It should be noted that in 2021 alone, BYJU’S spent $2.4 Bn to acquire eight companies, including big names such as offline test prep chain Aakash and edtech startups WhiteHat Jr and Toppr.

Since the beginning of 2022 and the subsequent lifting of pandemic-related restrictions, the entire edtech sector is struggling as it looks to reinvent and move towards a hybrid model of both online and offline.

BYJU’S has also laid off 1,650 employees across its group companies Toppr and WhiteHat Jr, while it remains under pressure to make its financial statements for the FY21 fiscal public.

Media reports have suggested that the issue between Deloitte and BYJU’S was an accounting one. The auditor allegedly wanted clarity on how the edtech computes its revenues in order to arrive at proper figures for the fiscal.

Meanwhile, Karti Chidambaram, son of former Finance Minister P Chidambaram and an MP himself, wrote to the Special Fraud Investigation Office (SFIO) for a probe into its finances, claiming that INR 2,500 Cr is missing from the edtech’s $800 Mn fundraise earlier this year.

He also called BYJU’S late filing of the financials a ‘clear violation’ of Rule 6(5) of the Companies (Cost Records and Audit) Rules, 2014. While the edtech unicorn is valued at $23 Bn, the last financial statements it released were back in FY20. In FY20, BYJU’S made a net profit of INR 51 Cr and revenue of INR 2,434 Cr.

The edtech unicorn is also looking to float an initial public offering (IPO) over the next 18-24 months. However, there exist conflicting reports on the matter.

Some reports suggest that BYJU’S will go public in India at a valuation of $40-45 Bn, while others suggest that the edtech will take the SPAC entry onto the US bourses. BYJU’S bid to acquire NASDAQ-listed edtech startup 2U can also be pointed to in that regard.

Before anything else, the edtech unicorn needs to make its financial statements for the last year publicly available.

Cerebralx Launches Xone, Innovative and Affordable Solutions for the Specially-abled