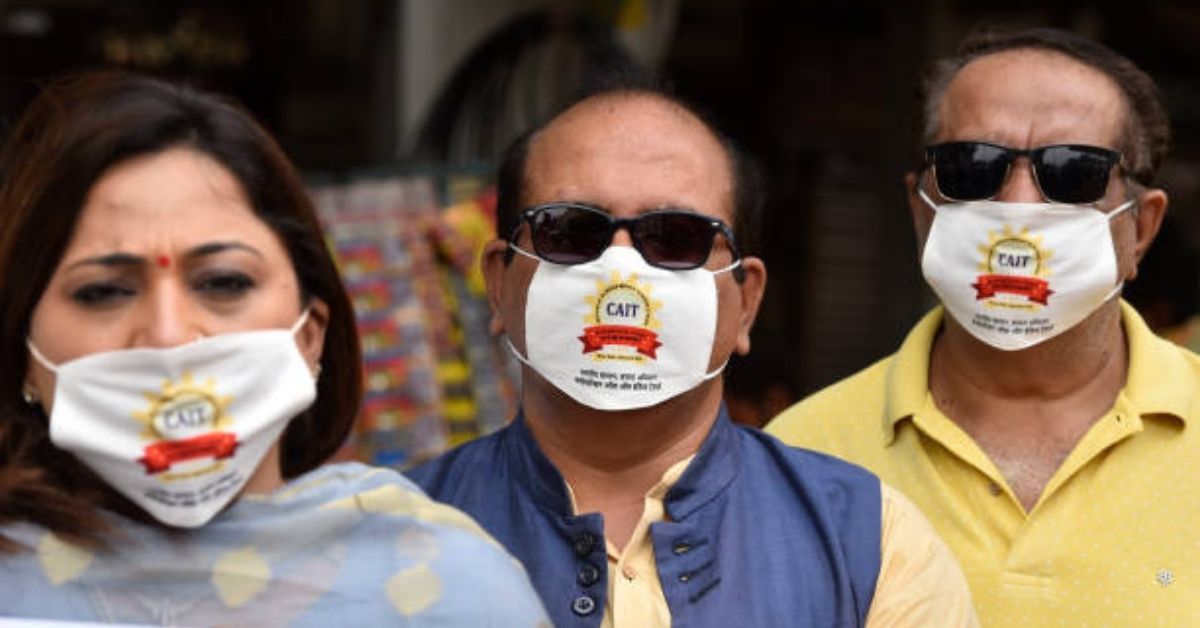 Last week, the group had urged the government to ban Amazon over violations of FDI laws

After calling for a ban on Amazon India over the alleged violations of the foreign direct investment (FDI) rules for ecommerce, the Confederation of All India Traders’ (CAIT) has written to Prime Minister Narendra Modi, urging the government to set up a regulatory body for the sector.

The CAIT has demanded an ecommerce regulator to monitor entities such as Amazon and Walmart-owned Flipkart over FDI violations. Further, the traders’ association asked PM Modi to issue a new ‘Press Note’ or rules for the ecommerce sector, ‘blocking’ ecommerce companies from dodging foreign direct investment (FDI) rules using loopholes in holding structures. This also comes at a time when the Indian government had recently confirmed to revisit the FDI policy.

The previous Press Note 2 which was released in 2018, allowed 100% FDI in ecommerce, particularly the marketplace model, but barred companies from ownership over any inventory sold on their marketplace, or influence the sale of goods directly or indirectly.

“The e-commerce landscape of the country has been greatly vitiated by some of the major e-commerce companies who are continuously and openly violating the FDI policy, law and Rules without any fear of law by indulging into predatory pricing, deep discounting, loss funding, controlling inventory, sale of branded products exclusively on their respective portals,” CAIT said in the letter, according to a Medianama report.

Now, the CAIT is looking to leverage the allegations in a recent report allegedly detailing Amazon India’s strategy to undercut small sellers and push products sold by sellers such as Cloudtail and Appario, where the company has indirect stakes. The body has also asked the government to ban Amazon from operating in the country

However, Amazon India head Amit Agarwal claimed that the report was unsubstantiated, incomplete and factually incorrect. Further, he said that the company is compliant with Indian laws and will continue to do so.

Amazon and Flipkart would be the primary targets of any changes in the FDI laws for ecommerce. Last month, Yogesh Baweja, a spokesperson for the ministry of commerce and industry, said the government has been in discussions with Amazon India and others over changes to the FDI rules. Union commerce minister Piyush Goyal also assured traders last month that stringent changes will be made to India’s FDI policy for the ecommerce sector.

Three really cool jobs you can apply for this week