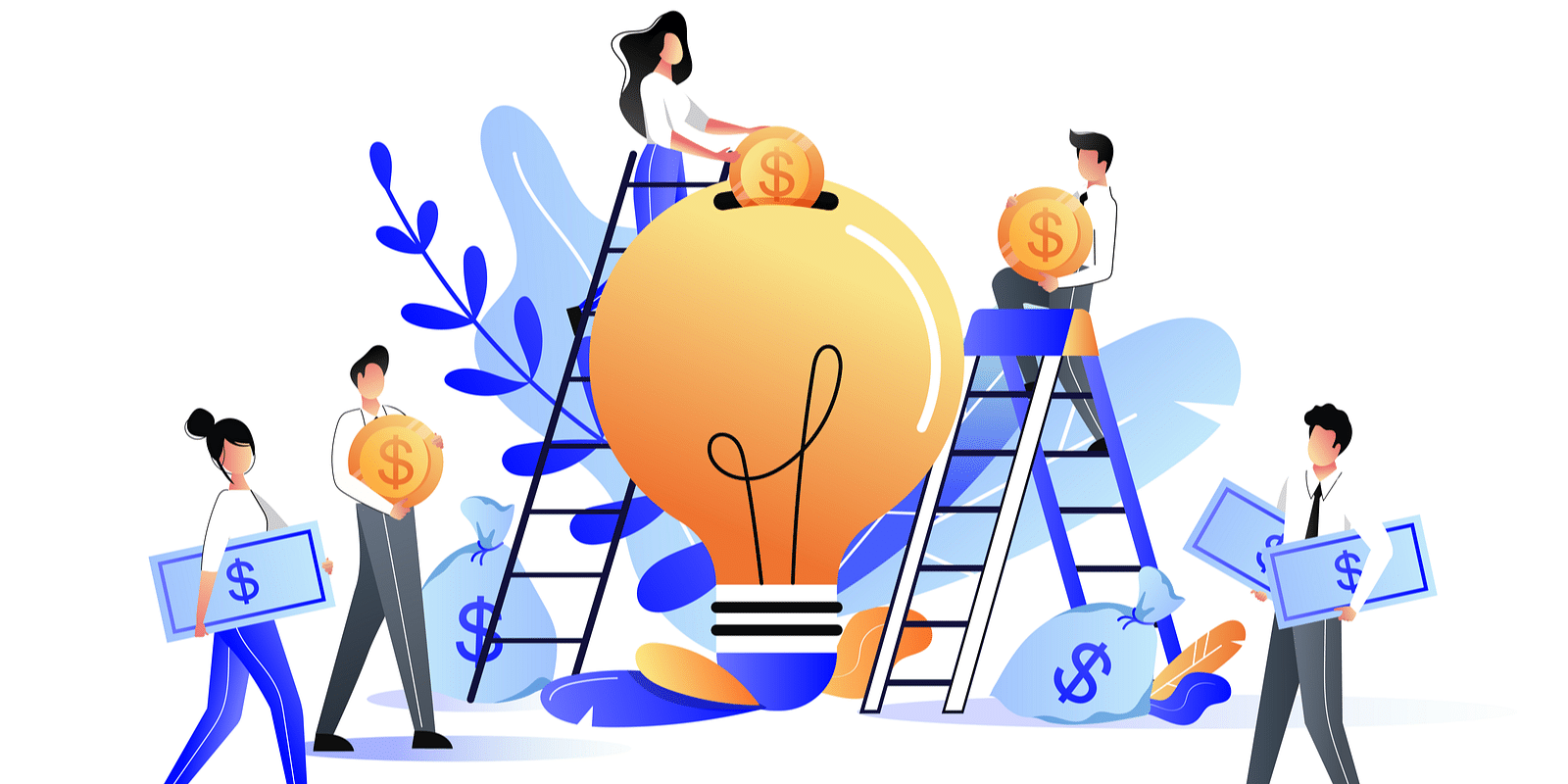 Long pitch decks, multiple pitching sessions, and several competitions can be arduous for entrepreneurs. Even with numerous meetings, the success rate of accessing venture funding is less than 1 percent.

In recent times, crowdfunding has become an alternate financial instrument globally that extends beyond the traditional circle of owners, relatives, and venture capitalists.

Crowdfunding is most often used by startups or growing businesses where a large number of individuals put in a small amount of capital. Unlike open-source models, in the case of crowdfunding, the critical resource—capital—ultimately belongs to the firm and they are the only ones to use it.

The concept of crowdfunding dates back to ancient times. A more recent example of crowdfunding is the PM CARES Fund, for which Prime Minister Narendra Modi asked Indian citizens to contribute to support the government amid the COVID-19 pandemic.

The concept was popularised in India in 2012 with the advent of the internet when platforms like Kickstarter, Wishberry, Fuel a Dream, Ketto, Milaap, and Impact Guru entered the space. However, fundraising on these websites is mainly limited to emergencies—medical, floods, or funding individual passions like travelling, writing a book, etc.

The application of technology, especially with the popularity of social media, is the newest addition and the most significant contributor, accelerator, and amplifier to the crowdfunding landscape.

However, crowdfunding is still in a very nascent stage in India and needs to move beyond emergency-related funding to investment.

Donations, rewards, and pre-selling are, by far, the most widespread forms of crowdfunding and constitute an essential share of the funding raised by private companies through this channel.

Broadly, the different types of crowdfunding are mentioned below.

Individuals borrow and lend money to one another and earn the interest and the principal at the end of the lending period. Peer-to-peer lending can be attractive for small businesses that lack collateral or credit history to access traditional bank lending.

Contributors receive a non-financial benefit, such as a small token of appreciation or some service, like a public acknowledgement for their contribution and marketing. Several sites like Kickstarter, Indiegogo, and others operate on this model.

Investors provide funding to help produce some product or service and, in return, receive an early version of the product or the product at a discounted price.

The startup offers security to the general public through the crowdfunding platform. It is primarily a substitute for seed financing for entrepreneurial ventures and startups that have difficulties raising capital from traditional sources. Unlike other forms, investors receive a share in the business and may acquire voting rights.

Individuals invest in debt security issued as a bond issued by a company.

A combination of more than one crowdfunding type.

While India is waiting to take off in terms of crowdfunding for startups, other economies like the US, the UK, and China are becoming the leaders in this space.

Interestingly, in 2012, when the US was recovering from a financial crisis, the JOBS Act was signed into law by then-President Barack Obama, unlocking the promise of equity crowdfunding turning mainstream. It acted as a game-changer for upcoming startups in the country. China currently has the biggest crowdfunding market, with equity-based crowdfunding of around $480 million in 2018.

India is now the third-largest startup ecosystem in the world. To become numero uno, Indian startups need a steady flow of investments and crowdfunding can play a pivotal role.

While bank financing and venture capital will continue to remain the most sought-after financing options, there is a broad concern about addressing the credit constraints faced by entrepreneurs. Therefore, it becomes necessary to broaden the range of financing instruments available to the ecosystem to continue their role in investment, growth, innovation, and generating employment.

Globally, crowdfunding has proved to be a successful tool in pooling resources for innovative startups with a promising future. Policymakers and regulators in several countries have recognised the potential of these platforms, intending to address concerns about transparency, investors’ risk awareness, and consumer protection.

In India, however, the scope and prospects of crowdfunding have been underutilised. The Securities Exchange Board of India (SEBI), which is the securities market regulator in the country, has yet to recognise the uncompromised benefits that regulated crowdfunding bestows on the innovative endeavours of startups.

While the development of Web 2.0 has enabled a rapid diffusion of crowdfunding in the country, the regulatory environment has limited the expansion of its use, especially for securities-based crowdfunding, which is still not legal in India.

Crowdfunding helps startups test their idea/product in the market without a final MVP. It enables founders to target a community that is already looking to become early adopters and also test the initial market of early adopters before transitioning their product onto the actual market.

Leverages herd mentality to allow each investor to see similar commitments made by others and gets them more comfortable making their own investment decisions.

Centralises communication by concentrating all investor discussions in one place.

What limits the playing field?

Needless to say that this method has its cons. In times of growing security threats and data/identity theft, it becomes difficult to build trust between creators and early adopters. Startups can fall prey to false positives or premature idea validation from investors without proper execution.

The field is also limited to mass participation due to the following reasons.

Manoeuvring through the manifold disadvantages, startups must identify what goes behind a successful crowdfunding campaign-—by bringing forth a truly disruptive product and prior due diligence in running ads, compiling emails, proper budgeting, and gaining pre-launch project exposure.

Moving away from traditional debt financing options, crowdfunding has become an alternative funding source for many sectors.

Compared to developed economies like China, the US, the UK, and Europe, India lacks adoption and utilisation of crowdfunding in terms of awareness, education, acceptance, and usage of crowdfunding.

Between 2013 & 2017, India’s crowdfunding volume totalled $450 million, barely a fraction of the potential indicated by the World Bank in 2013. Lessons could be drawn from more matured economies like Europe and the US to evaluate the prospects of this industry.

The Indian market needs proper regulatory compliance laws and procedures to reach its full potential. Creating a statutory framework with authority to effectively control and regulate the Indian equity crowdfunding market is essential to legalising it as a viable investment option.

Evolving requirements of beneficiaries of the crowdfunding industry require crowdfunding platforms to evolve into more sophisticated intermediaries and offer other services beyond the facilitation of funding, such as due diligence, consulting, search for co-investors or management of a co-investment fund.

Now what’s left to ask is perhaps, can India ride the crowdfunding wave and become the number one startup ecosystem globally?

20 artists, one cause – how the ‘Southern Trends’ art exhibition celebrates creativity and raises funds for education

Why tech is the driving force in the new normal

Live life king-size with banking services that prioritise you