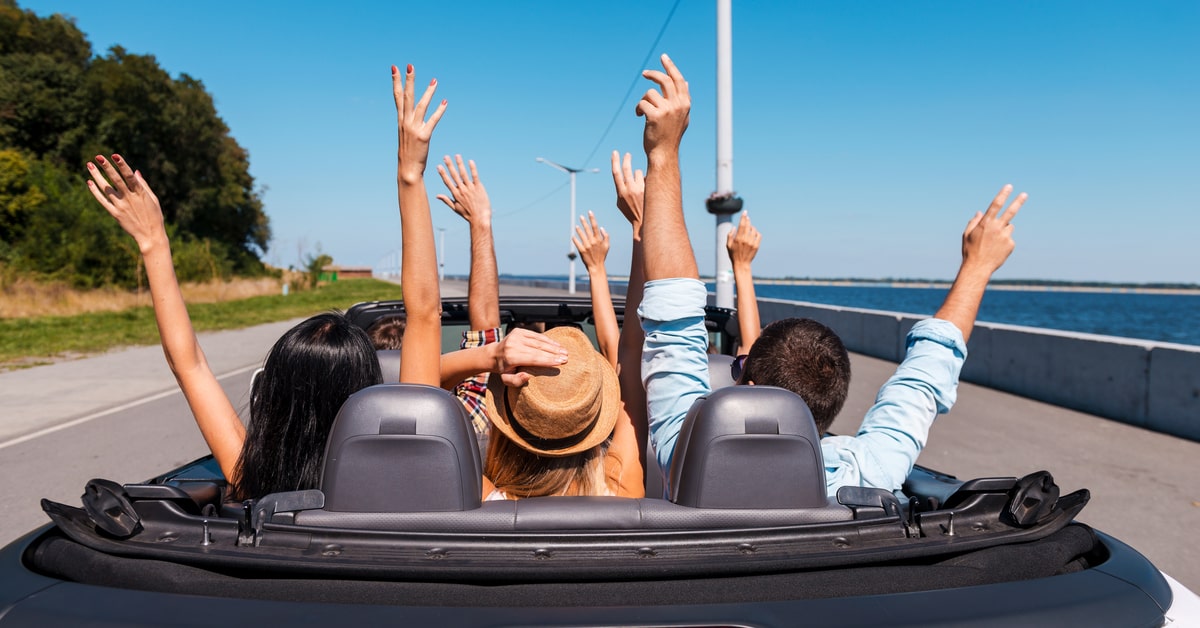 With the fall in demand for public transport, demand for car rental has increased 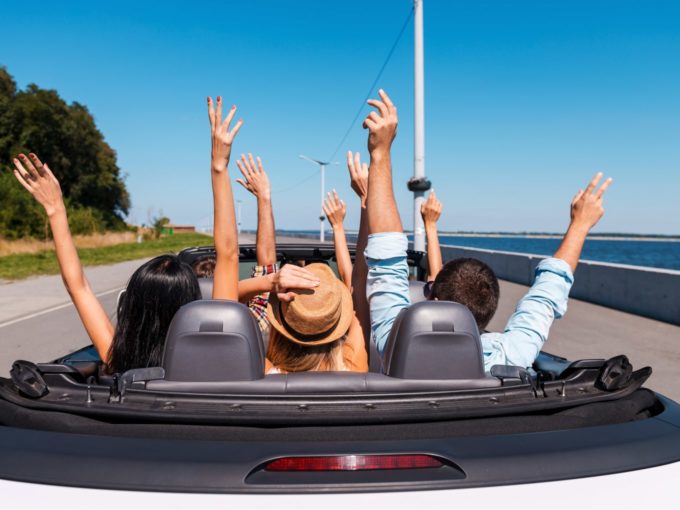 Indian self-drive car rental startup Zoomcar is considering a listing in the U.S. within the next 12 months to tap markets beyond its home base of India.

According to an Economic Times  report on June 21, the car rental firm is eyeing to expand into markets such as MiddleEast and Southeast Asia.

Zoomcar’s chief executive officer Greg Moran told the publication that the startup has plans to expand into countries such as  Indonesia, the Philippines, Vietnam, Egypt and Saudi Arabia. But the CEO did not expand on the timeline of these planned expansions.

Moran also pointed out that the company is considering listing in the US by floating a new special purpose acquisition company (SPAC). A blank-check firm also called a SPAC, is a development stage company with a business plan centred around a merger or acquisition with another company.  However, Moran did not mention the size or timeline of this planned listing.

“There’s a lot of momentum in the public markets for this type of story. We’ve been at it (IPO Planning stage) now for a long time so it’s only fair to want to bring liquidity into the system for early investors,” Moran told ET.

He also stated that the company expects to generate over $100 million in revenue this fiscal year through March, a figure that will more than double next year to about $203 million.

Founded in 2012 by David Back and Moran, Bengaluru-based Zoomcar has, to date, raised more than $270 Mn in funding across multiple rounds. The company’s last reported funding round was on February 8, 2021, a venture round where it raised $39.8 Mn. In January 2021, the company had raised $30 Mn for its Series D round from Sony Innovation Fund.

The company faced further trouble in the current fiscal year (FY21), which began with the onset of the Covid-19 pandemic in India and the resultant lockdown. The shared mobility segment in India was hit hard, with several Indian startups such as Drivezy and Ola facing a major shortfall in revenue.

Over the years since its founding, Zoomcar has done several pivots. Initially, it only allowed users to rent cars by the month, week, day or even hour. However, in 2018, the car rental company introduced a shared subscription model whereby users can rent out their car if it’s sitting idle. This helped in scaling up the business and currently,  Zoomcar’s fleet numbers are around 10,000 cars across 45 cities in India.

After Zoomcar’s poor financial state in terms of unit economics during the pandemic, the potential IPO could be a turning point for the company. However, the second wave of covid-19 in India this year has impacted the urban mobility segment in a way that recovery could be difficult.

A deadly second Covid-19 wave in April -June 20201 forced state governments to impose curfews across the country; several thousand drivers employed in the urban mobility space have defaulted on their vehicle EMIs.

The financiers ( Banks and NBFCs) who had extended loans to drivers for purchasing these vehicles have now impounded them and are likely to sell in the second-hand vehicle market to recover their cost. The situation is a double whammy for cab aggregators such as Uber and Ola, and shared mobility players including Bounce, VOGO, Yulu, Drivezy, and Zoomcar.

Cos spending on health infra for COVID care will be considered as CSR work, says government