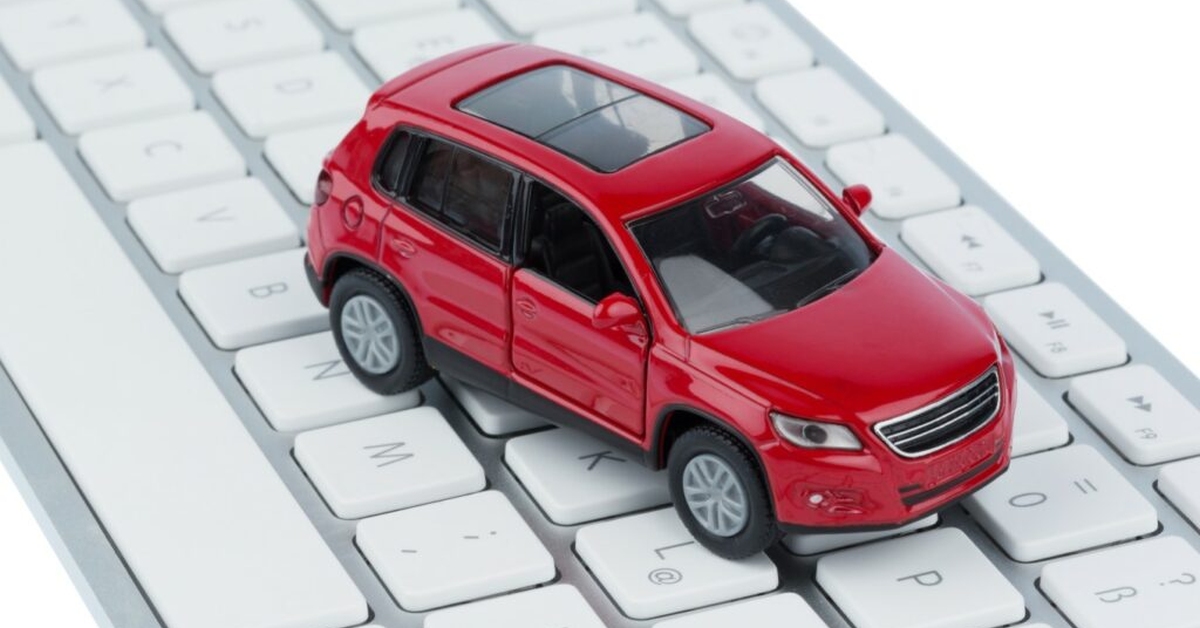 CarTrade is making a pure offer for sale (OFS) for 1,23,54,811 equity shares of the company, as per Axis Capital, which released the DRHP

In its DRHP, CarTrade notes that on a consolidated level, the company reported revenue of over INR 318 Cr in FY19 with a profit of INR 31 Cr 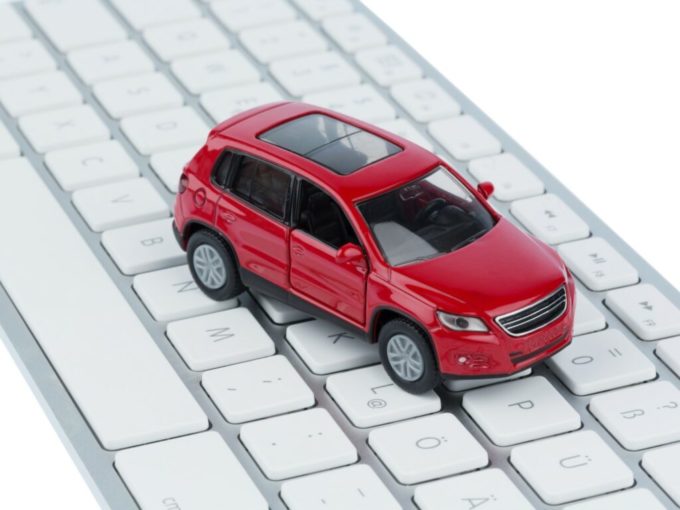 Automobile marketplace CarTrade has filed its Draft Red Herring Prospectus (DRHP) with Indian markets regulator Securities and Exchange Board of India in preparation for its upcoming initial public offering (IPO).

With the public offering, CarTrade is making a pure offer for sale (OFS) for 1,23,54,811 equity shares of the company, as per Axis Capital, which released the DRHP on its website. Axis Capital is the lead book running manager, while Kotak Mahindra Capital Co, Citigroup Capital Markets and Nomura have also been signed up as investment banks for the IPO.

CarTrade is said to be looking to raise INR 2K Cr through its IPO. While Axis Capital has provided details of a price band for the sale of equity shares, which have a Rs 10 face value.

CarTrade converted itself from a private limited company to a public company last week, ahead of its planned IPO. The company’s registered name is now CarTrade Tech Limited. The company also approved the appointment of its founder and CEO Vinay Sanghi as managing director (MD) of CarTrade for the next five years.

The automotive marketplace was founded in 2009 by Vinay Sanghi. The company’s online car auction platform has a presence in over 80 Indian cities. As of last year, it claimed to be selling 1 Mn vehicles a year. More than 40 OEMs and 15,000 plus dealers work with the CarTrade Group and it has over 180 owned or franchisee stores. The company last raised INR 321 Cr in a Series H round, as reported exclusively by Inc42 last June, from HighDell, MacRitchie Investments and others.

CarTrade is a multichannel auto platform with coverage and presence across vehicle types and value-added services through brands such as CarWale, CarTrade, Shriram Automall, BikeWale, CarTrade Exchange, Adroit Auto and AutoBiz. “In the three months ended March 31, 2021, our platforms had an average of 31.99 Mn unique visitors per month and 814,316 vehicles were listed for auction in FY 2021,” the CarTrade IPO prospectus stated.

As Truecaller Winds Down Payments Biz, Is UPI Losing Its Sheen?

The Startup Magazine The Research and Development Tax Credit: A Comprehensive Guide

This startup is a Practo for villages, offering free consultations for patients with Covid

6 Success Stages Every Entrepreneur Idea Has To Pass

Are These 3 Money Troubles Keeping You Up at Night?