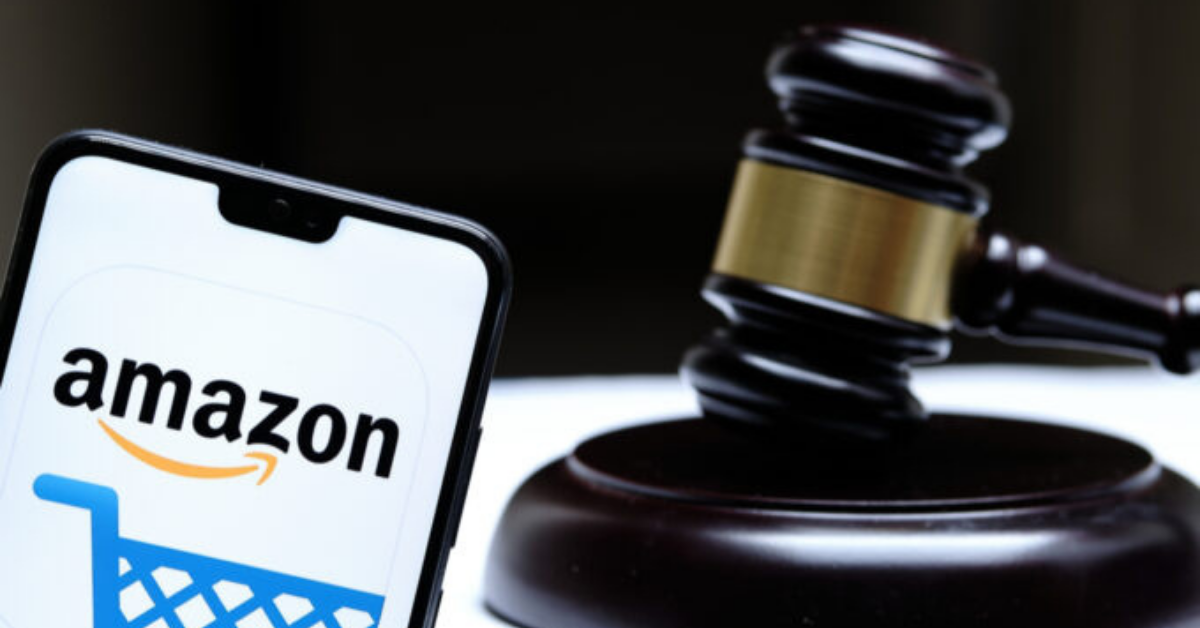 According to the association, there exist anti-competitive arrangements amongst these entities, resulting in alleged lack of platform neutrality on Amazon.in 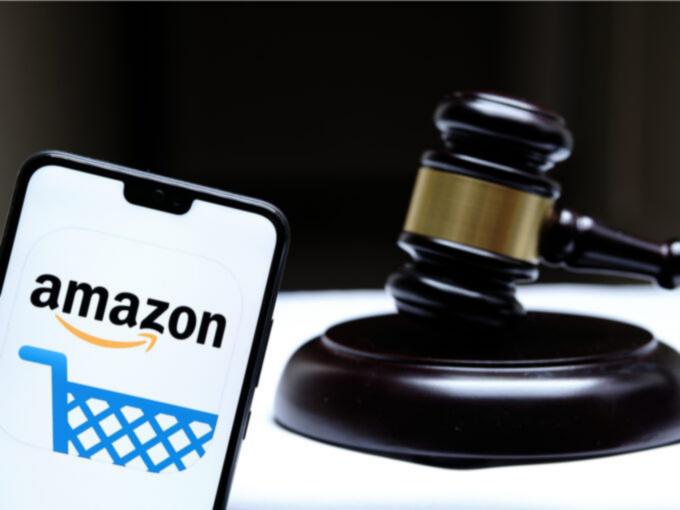 India’s competition watchdog, CCI, has disposed of a complaint alleging unfair business practices against Amazon Seller Services and other related entities, saying that the allegations are devoid of requisite evidence.

The association has alleged that the entities’ conduct falls under vertical restraint and has labelled allegations of ‘deep discounting’ and ‘lack of platform neutrality’ on the entities.

Amazon Wholesale, in collusion with Amazon Retail and Cloudtail India sells goods at massive discounts, rendering independent sellers unable to compete on Amazon.in., the association has pointed out in its complaint.

AIOVA comprises more than 2,000 sellers across the country, with its members selling various products on ecommerce marketplaces.

However, the Competition Commission of India (CCI) has a different opinion on the issue as the watchdog said that there does not exist sufficient material to form a prima facie view in the matter.

For Amazon, “the information contains allegations that are devoid of admissible/requisite evidence,” the CCI said.

Meanwhile, on February 12 this year, Minister of State for Commerce and Industry Som Parkash has said that the CCI has so far not found any ecommerce companies guilty of indulging in predatory pricing.

His comments came in a response to a query in the Rajya Sabha. Prakash, however, added that the CCI had received certain complaints of alleged predatory pricing by commerce portals.

In India, predatory pricing is forbidden by law under Section 4 of the Competition Act, 2002. Under this law, companies cannot abuse their ‘dominant position’ to eliminate competition.

The minister’s comments came amid an ongoing tussle between Confederation of All India Traders (CAIT) and ecommerce companies. The trader body has called portals including Amazon and Flipkart the ‘new edition of East India Company.’

CAIT has on multiple occasions written to senior ministers and CCI, demanding in-depth investigation into Amazon’s business models in India.

Earlier, CAIT had requested the CCI to block Amazon’s acquisition of Cloudtail, one of the largest sellers on the platform, in a plea.

The trade body had alleged that the top sellers on the ecommerce platform were somehow connected to Amazon through common investors, directors, and shareholders among others and that the ecommerce giant gives these sellers an undue advantage with vested interests in mind.

A time for Indian SaaS firms to build momentum

BNPL On The Rise, But Lack of Regulations, Data Protection A Challenge

Overlooked Tips to Boost Conversions on Your PPC Campaigns