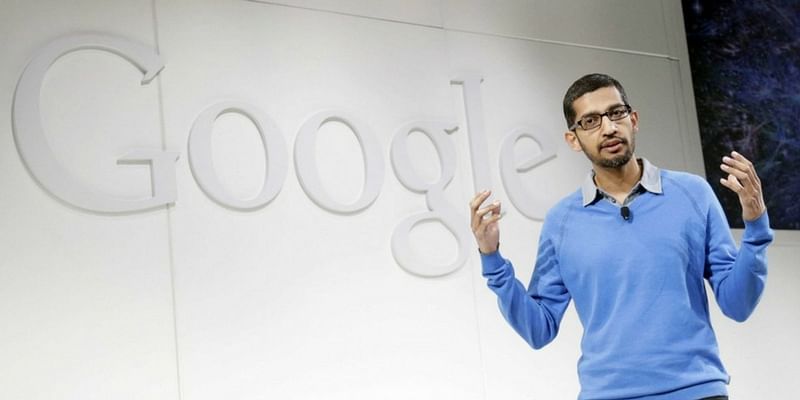 The Competition Commission of India (CCI) has ordered an antitrust probe against Google for breaching anti-competitive laws in the smart TV market.

In an order dated June 22, the CCI stated that it found Google “prima facie” in violation of India’s antitrust regulations, and asked its director general to further investigate the issue.

Google currently owns over 75 percent of the smart TV market in India, and has allegedly created entry barriers for competitors who want to build modified versions of the Android TV operating system.

The Sundar Pichai-led tech giant, however, denied any such antitrust practices. “We are confident that our smart TV licensing practices are in compliance with all applicable competition laws,” a company spokesperson was quoted as saying.

The case date backs to a year ago, when Delhi-based lawyers Kshitiz Arya and Purushottam Anand had filed a case against Google and Google India for deploying antitrust practices by restricting the development of virtual goods and services in the Indian market.

According to the CCI, the Android Compatibility Commitments prevent other brands, including the likes of Amazon, Xiaomi, TCL, to manufacture or sell devices running on Android OS rivals. Google is said to have signed “anti-competitive agreements” with these OEMs.

Data suggests that every three in five smart TV sets sold in India run Android TV. Google is said to have abused its “significant position” in the market, CCI stated.

Android TVs in India come with certain mandatory pre-installed apps, which have no alternatives. CCI believes that it “amounts to imposition of an unfair condition on the smart TV device manufacturers”.

Incidentally, this is Google’s third antitrust probe in India, which is one of its largest markets in the world. The CCI has earlier knocked on its doors for its alleged anti-competitive practices in the Google Pay and Google Play Store ecosystems.