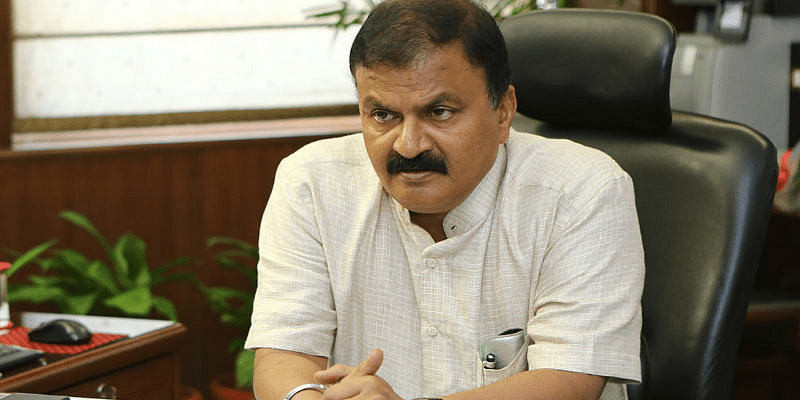 As part of furthering the ease of doing business in the country, the government is set to introduce a single-window clearance mechanism for investors by mid-April to attract greater foreign investment, a senior official said on Thursday.

The single-window portal will integrate the existing clearance systems of various central and state departments.

“A lot of hand-holding, a lot of investor support (is being provided), and we are also going to launch a national single window for the investors. We are targeting April 15 for that launch,” said Guruprasad Mohapatra, Secretary, Department for Promotion of Industry and Internal Trade (DPIIT), at the Times Network India Economic Conclave.

All central government departments and 14 state governments, to begin with, will be part of the system, he said.

“So they will be all part of that national single window, so the investor is on the one side, all the clearances, approval from central governments and state government on the other, and you can track your investment proposal where it is stuck and take action by the concerned department or state,” he said.

He also emphasised the need for states to reduce the compliance burden and make it more attractive for foreign investors.

A systematic exercise across the Centre and states is being undertaken to eliminate or reduce compliance, which has an adverse impact on time and cost of businesses, he added.

The exercise is divided into two phases — until March 31 and August 15, 2021. In Phase 1, work is underway for reducing regulatory burden across six areas, including renewal of licences; inspections to be assigned randomly; returns/filings to be standardised; and digitisation and simplification of all manual records or procedures.

With regard to the production-linked incentive (PLI) scheme, Mohapatra said the total outlay for the scheme is Rs 1.97 lakh crore and expressed hope that notification regarding each sector will be out by April.

“First one is the mobile, and certain electronics. The second one was APIs and then the medical devices and pharma. Thereafter in November 2020, 10 more sectors were chosen…each PLI typically covers five years. Mobile and electronics, the selection has already been done and the companies have already been informed,” he said.

For the APIs and pharma sector, a lot of the selection has been done, he said, adding the Cabinet approval is already in place.

“So, I expect by April-end all these 13 (sectors identified for PLI) would be passed the Cabinet. The scheme will be ready for notification,” he added.

Apart from the PLI scheme, he said, there are other investment proposals that are also waiting to come to India.

On the foreign direct investment (FDI) inflows, Mohapatra said even during COVID-19, it has not slowed down.

Do whatever it takes to be in the playground

Bharat Biotech submitted 90 pc of documentation to WHO for emergency use listing for Covaxin: Sources