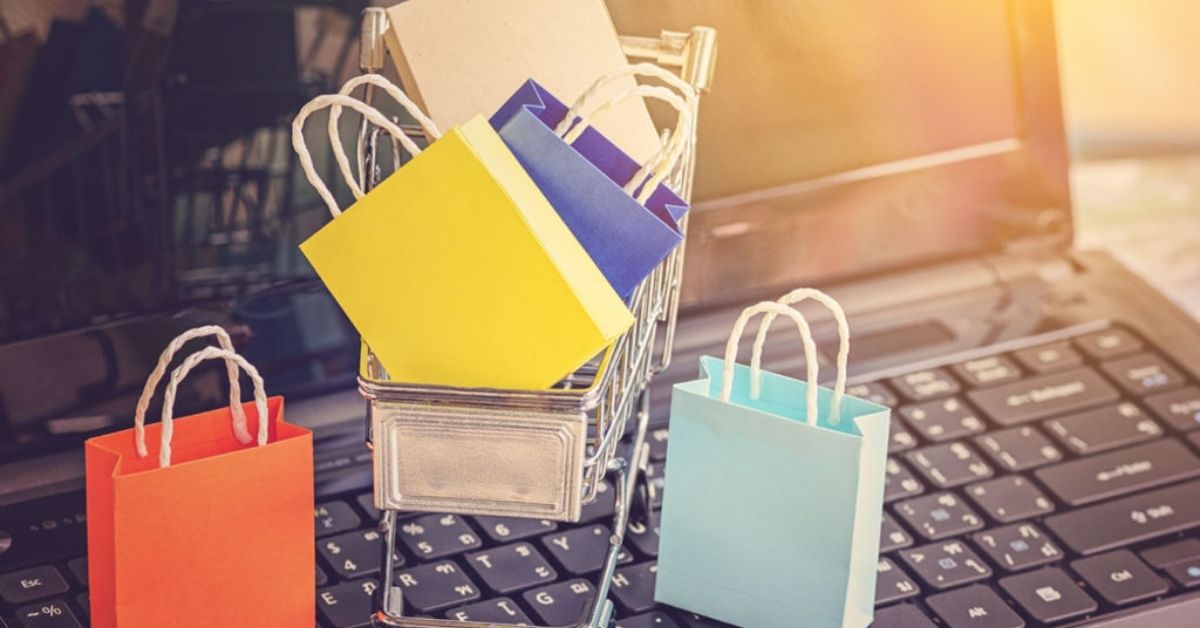 On June 21, 2021, Consumer Affairs Ministry had proposed amendments to the ecommerce rules, which raised concerns among sector players

While the draft rules and the policy are largely going to impact the ecommerce sector, several sub-sectors including social commerce, quick commerce and the overall D2C space too are expected experience the impact 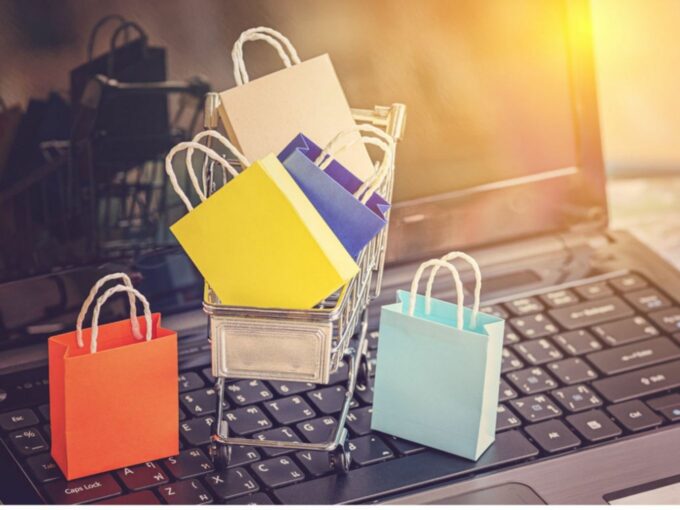 The revised versions of the draft ecommerce policy and rules are likely to be released soon. While these are largely going to impact the ecommerce sector, several sub-sectors including social commerce, quick commerce and the overall direct-to-consumer (D2C) space too are expected to experience the impact.

The policy and the rules would lay down the guidelines for several aspects of online services including online transactions, which would bring under its ambit all forms of digital commerce and service providers, including ecommerce platforms, ride-hailing platforms, ticketing and payment companies.

The upcoming regulations gain significance as not just the ecommerce giants such as Jeff Bezos-owned Amazon and Walmart-backed Flipkart will be impacted, but the Indian ecommerce space is flooded with several startups in the D2C segment including the likes of the recently listed Nykaa, along with homegrown ecommerce majors including the IPO-bound Snapdeal.

Further, social commerce is another segment that is witnessing a major growth in India. In April, facebook-backed Meesho became the first Indian social commerce startup to enter the unicorn club, after raising $300 Mn in a funding round led by Japanese conglomerate SoftBank.

So, the draft policy and the rules would be critical for the startups in the growing online commerce sector as they would set the ground rules for their operations.

The draft policy will be rolled out by the Department of Promotion of Industry and Internal Trade (DPIIT), under the Ministry of Commerce, and it would cover the overall digital commerce space, while the revised draft ecommerce rules will be released by the Department of Consumers Affairs, which comes under the Ministry of Consumer Affairs and would largely try to ensure protection of consumer interest.

According to people with knowledge of the developments, the idea behind rolling out both the draft policy and the rules is to ensure that both norms in both the guidelines are in tandem with each other.

The revised draft policy is expected to focus on setting up a regulator, framing an ecommerce law, and penalties for violation, in contrast to the previous draft which primarily talked about the usage of data by the ecommerce companies, both domestic and foreign, including measures to curb misuse and regulate access to such data.

On June 21, 2021, the Consumer Affairs Ministry had proposed amendments to the ecommerce rules to address complaints against ‘unfair trade’ practices followed by etailers, which attracted criticism and concerns from ecommerce players and also from other government departments and agencies.

The rules include ban on flash sales, informing consumers purchasing a foreing product of domestic alternatives, appointment of grievance officers among others. The draft rules drew concerns from ecommerce giant Flipkart, Amazon along with Reliance Retail and Tata Group. NITI Aayog too raised its concerns over the draft norms.

As per the rules, ecommerce companies would have to ensure that none of their “related parties and associated enterprises” are listed as sellers on their platforms, and no related entity should sell goods to an online seller operating on the same platform. The rules specifically state that related parties or associated enterprises should do nothing that the ecommerce entity cannot do itself.

Ecommerce platforms will also be required to  appoint a nodal contact person for 24×7 coordination with law enforcement agencies and officers to ensure compliance to their orders.

Consumers and the other stakeholders in the ecommerce sector including the marketplaces have long awaited a comprehensive policy for the sector.

The government had come up with the draft National Ecommerce Policy in 2019 which aimed to create a framework for achieving holistic growth of the ecommerce sector along with existing policies of ‘Make in India’ and ‘Digital India’.

Inclusive growth of the sector will be an important catalyst for achieving economic growth and other public policy objectives, the policy.

The draft policy laid down strategies to address issues pertinent to the sector. Consumer protection, data privacy and maintenance of a level-playing field are some of the crucial issues, it said.

However, the government is treading on a tightrope as it has to ensure both consumer protection along with ensuring that the norms do not hurt the growth of the booming ecommerce sector in the country.

Can Medicare save the insurtech market? – TechCrunch

Is The Gaming Industry a Good Career Path For Creative People?