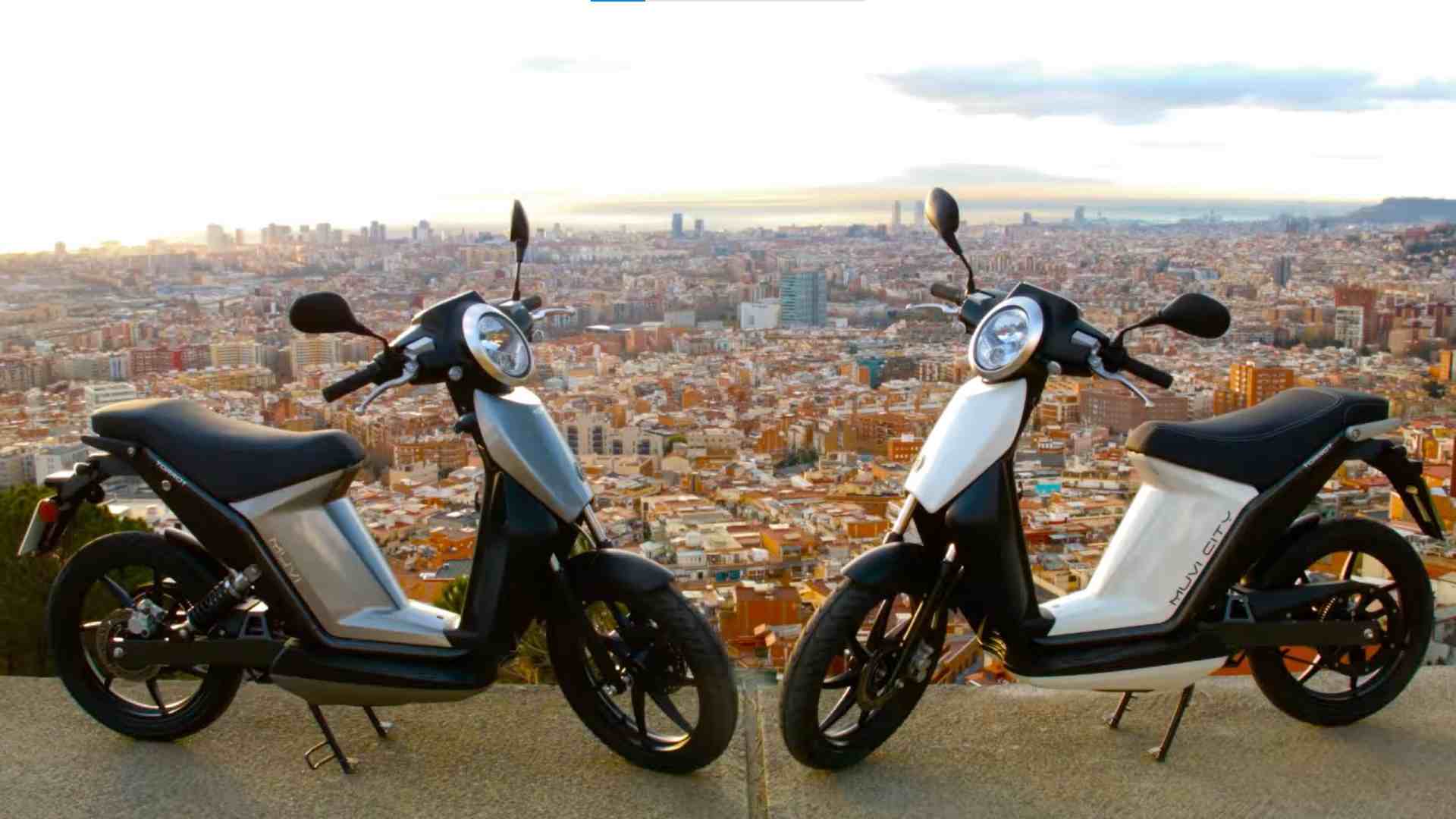 After the debut of the Rugged G1, two-wheeler rental firm EBikeGo has taken yet another step towards transitioning into an electric two-wheeler manufacturer by acquiring the production and marketing rights for a born-in-Spain e-scooter. Tech2 can now confirm EBikeGo will commence manufacture of the Torrot Muvi electric scooter in India from March 2022 onwards, and this scooter will be launched in India and also be exported from India to markets overseas.

EBikeGo is of the opinion that most electric scooters on sale in India at present are kits shipped in from China with suspect quality and reliability, and its decision to acquire the Muvi from Torrot is in line with its desire to provide a much-needed push to those actually manufacturing electric two-wheelers but struggling with scaling up. Spain’s Torrot has invested largely in R&D since 2015, and sold 30,000 units of the Muvi in Europe so far, with the e-scooter already available in 12 countries.

Introduced all the way back in 2017, the Torrot Muvi is a rather basic e-scooter, but one that aims to offer convenience. The Muvi has two removable lithium-ion battery packs – stored under the seat – that can either be swapped with fully-charged packs at a swap station, or charged at home using a standard plug point (with a claimed charge time of five hours). The Muvi has a range of up to 103 kilometres in Eco mode. The Torrot Muvi has a range of up to 103 km in Eco mode. Image: Torrot

The e-scooter – which employs a tubular steel frame, a telescopic fork and a side-mounted monoshock – rides on 16-inch aluminium wheels shod in 90/80-section tyres, and has disc brakes front and back with a standard combined braking system. Weight for the Muvi is pegged at 93 kg (with batteries).

A four-inch LCD screen acts as the Torrot Muvi’s instrument panel, and grants access to information including real-time charge status and ride statistics.

In Europe, the Muvi is available in two variants – Executive and City. The Executive has a peak power output of 4.1 hp, while the City is limited to 3.6 hp; torque output remains the same for both, at 35 Nm. Top speed of the Muvi Executive is 60 kph, and the Muvi City is limited to 45 kph. In addition to the standard model, Torrot also retails a ‘Business’ variant of the Muvi for fleet services, adding a luggage rack and top box (with a capacity of 25 to 85 litres) to the e-scooter.

With the Muvi, EBikeGo says it aims to capture as much as five percent of the global e-two-wheeler market. There’s no indication of what the price of the Torrot Muvi e-scooter will be in India, but it’s unlikely to be significantly more expensive than the Rugged G1, prices for which range from Rs 90,000 to 1.25 lakh (ex-showroom), and deliveries of which are expected to begin towards the end of December 2021.

Telegram cuts subscription cost by more than half in India • TC

Will proposed e-commerce rules do away with flash sales, boost Make In India?