The Chinese scientist at the center of theories that the coronavirus pandemic originated with a leak from her specialized lab in the city of Wuhan has denied her institution was to blame for the health disaster. “How on earth can I offer up evidence for something where there is no evidence?” Dr Shi Zhengli told the New York Times in rare comments to the media. “I don’t know how the world has come to this, constantly pouring filth on an innocent scientist,” she told the US daily. US President Joe Biden last month ordered intelligence agencies to investigate the origin of the pandemic, including the lab leak theory.

The leak hypothesis had been floated earlier during the global outbreak, including by Biden’s predecessor Donald Trump, but was widely dismissed as a conspiracy theory.

But it has gained increasing traction recently, fueled by reports that three researchers from the Wuhan Institute of Virology became sick in 2019 after visiting a bat cave in the southwestern Chinese province of Yunnan. 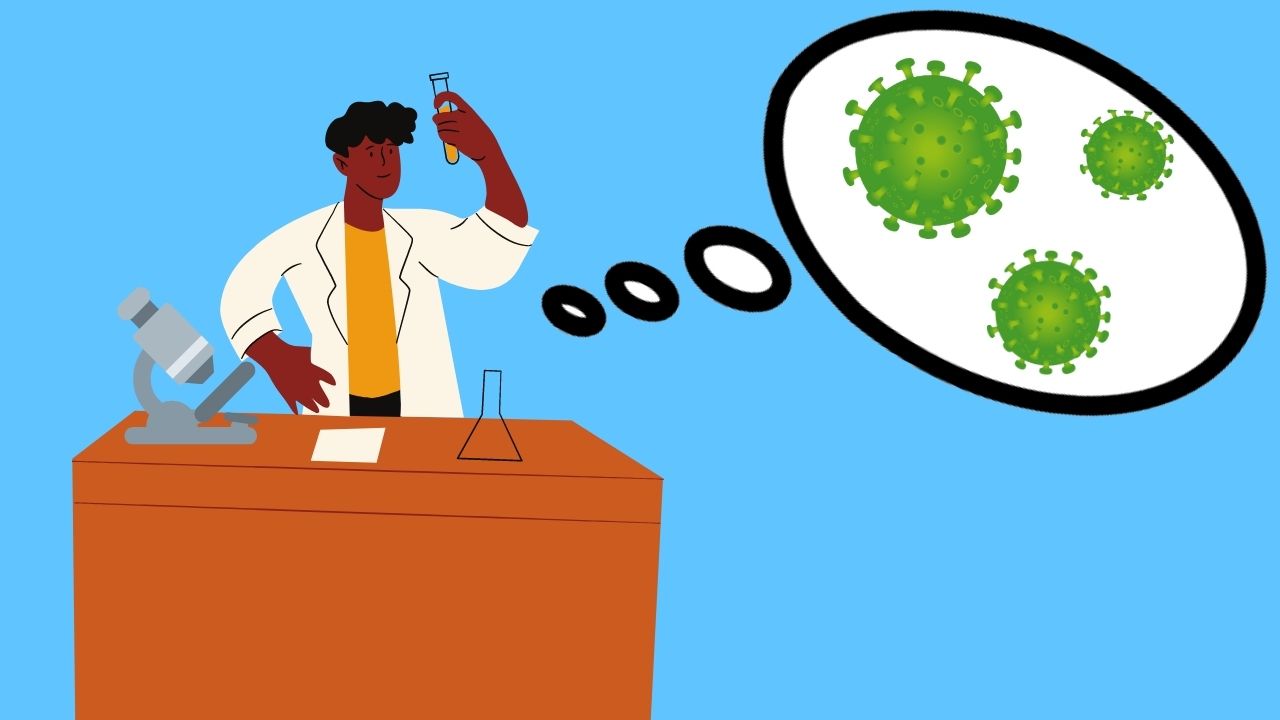 The leak hypothesis floatsed earlier during the pandemic but was widely dismissed as a conspiracy theory. Image credit: Tech2/Abigail Banerji

Shi is an expert in bat coronaviruses, and some scientists have said she could have been leading so-called “gain-of-function” experiments in which scientists increase the strength of a virus to better study its effects on hosts.

According to the New York Times, in 2017 Shi and her colleagues at the Wuhan laboratory published a report on an experiment “in which they created new hybrid bat coronaviruses by mixing and matching parts of several existing ones — including at least one that was nearly transmissible to humans — in order to study their ability to infect and replicate in human cells.”

But in an email to the paper, Shi said her experiments differed from gain-of-function experiments since they did not seek to make a virus more dangerous. Instead they were trying to understand how the virus might jump across species.

“My lab has never conducted or cooperated in conducting GOF experiments that enhance the virulence of viruses,” she said.

Women in Africa more likely to die from pregnancy complications than from COVID-19: WHO study

Nikon India showcases the Nikon Z 30, positions it as the ideal camera for vloggers and content creators- Technology News, FP