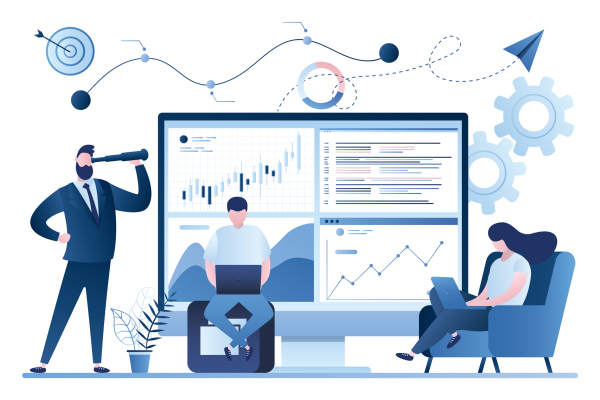 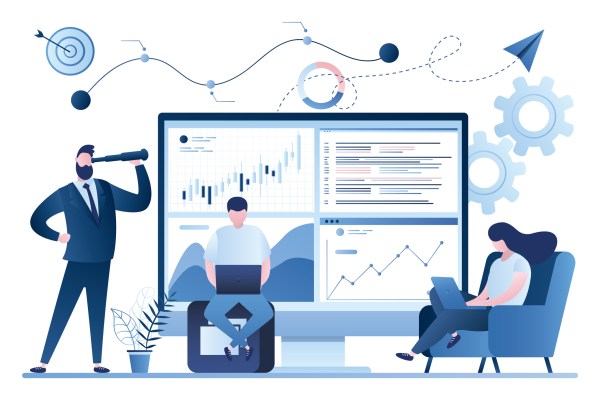 While COVID made 2020 trying for everyone, a company with a product that allows executive teams to understand and predict revenue at a granular level was obviously going to be in demand, and Clari saw a lot of interest over the last year.

“It was a surreal year for us, given the momentum we had and all of the tough news we saw going on around us. For us, the usage metrics were just off the charts, as people need visibility and predictability and control over their revenue forecasts,” company co-founder and CEO Andy Byrne told me.

While Byrne didn’t want to discuss revenue specifics, he did point out that he beat the revenue plan he submitted to his board by 110%. He said the performance has led to a lot of inbound investor interest in the company.

“That’s why we’ve had such great investor interest is that [VCs] were hearing in the investment community about how transformative Clarity has been […] just giving companies what we call revenue confidence, being able to go and understand where you’re going to be and to accurately predict the impact the pandemic is going to have on your trajectory, good or bad,” Byrne explained.

To this point, the company has been working with sales and marketing teams, but Byrne says that the company is expanding the scope of the product to bring that same predictability to other parts of an organization.

Clari has mostly focused on technology companies with customers like HPE, Workday and Adobe, but it has plans to expand beyond that vertical. In fact, one of the ways Byrne plans to put today’s investment to work is to push into other verticals, which could also benefit from this kind of revenue visibility.

The company is up 300 employees with plans to double that number by the end of 2020. Byrne says he is building a positive work culture and points to recently being recognized as one of the best places to work by Inc., Bay Area News Group, #GirlsClub and Built In. He says they have made progress when it comes to diversity hirings across a number dimensions, but admits there is still work to be done.

“We actually specifically [established] a commission around diversity and inclusion that has board level [backing] that we’re running to continue to do better work there. Having said that, we still recognize that we’re not too dissimilar to a lot of companies where we feel like there’s so much more that we need to do,” he said.

At this point in the company’s evolution with plenty of money in the bank and a healthy valuation, Byrne did not shy away from the IPO question, although as you would imagine, he wasn’t ready to discuss specifics.

“I would say the answer is unequivocally yes, and we’re building toward this. […] We don’t have a timeframe upon which we know where we’re going to go public, but the next goal is to get to the IPO starting line,” he said.

AI platform Continual raises $14.5M Series A and comes out of beta – TechCrunch