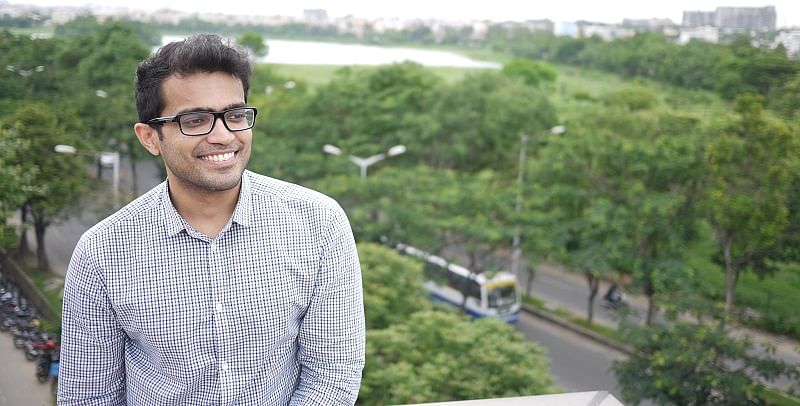 ClearTax, the fintech startup that was initially focused on providing tax-related services, has rebranded itself as Clear — to signal that it has expanded into areas such as invoices, wealth management, and credit.

Launched in 2011, ﻿ClearTax﻿ started as an online tax compliance platform for individual taxpayers to file their income tax returns. It also has several products and services for the GST segment.

A statement from the startup said, Clear identifies itself as a tech- and product-first company, having graduated from web-only cloud-based form factor to now web, desktop, mobile, and APIs.

On the change, Archit Gupta, Founder and CEO, Clear, said, “We started the company to simplify taxes, over the years we have evolved beyond taxes and have grown tremendously. Today we make SaaS for taxes, invoices for connected businesses and offer wealth management. Clear captures our huge ambitions to serve Indians in the areas of invoicing, wealth management, credit, and much more.”

Clear has also launched a one-stop invoicing and compliance solution for SMEs. The startup said it has also introduced four mobile apps to simplify finances for businesses and individuals.

According to Clear, it caters to over 2,000 enterprises and more than five million individual taxpayers. It added that it has saved over Rs 1,000 crore for more than four lakh businesses.

Clear has raised $65 million in venture funding since its inception. The company was incubated in Y-Combinator and is funded by Silicon Valley investors, including PayPal co-founders Max Levchin, Scott Banister, and Peter Thiel’s Founders Fund. The investors include Composite Capital, Sequoia Capital, and SAIF Partners.

Given the various changes that fintech companies are able to bring about in the country’s financial sector, they have turned into a heavily funded segment. This has led fintech startups to make bold bets of acquiring traditional businesses like mutual funds and even banks.

The rapid shift to a digital payment infrastructure in the country has brightened the prospects of fintech startups.

WinZO partners with Kalaari Capital to launch Gaming Lab; to co-invest in gaming