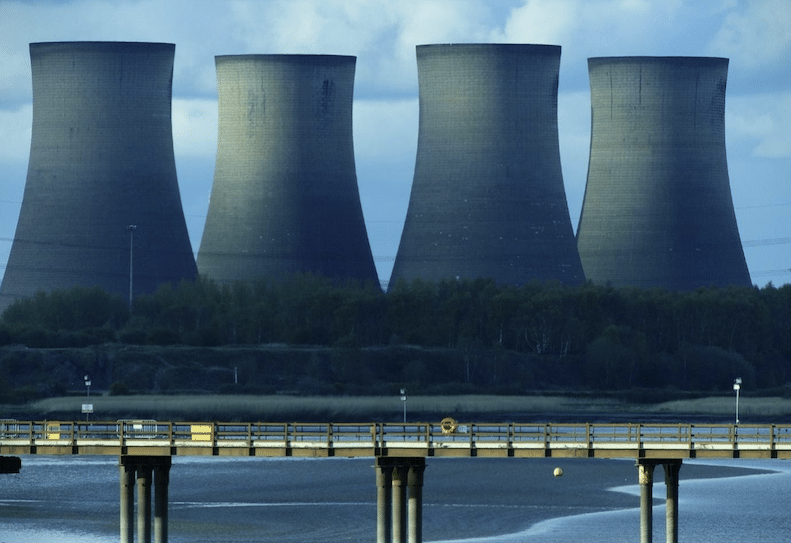 When we think ‘climate change’ our minds tend to turn towards the environment itself. Rising sea levels, loss of habitat, ice melt, damage to biodiversity and habitats but there’s another significant factor that many believe is the key to unlocking the minds of even the most stubborn climate deniers.

It’s a big factor too; money. Lots of money and the health of the global economy, which will be hit hard by the increasing effects of climate change.

Take the US for example, person for person, the fourth biggest climate culprit, with an average of 16.56 metric tonnes of CO2 emissions per person. If we take the collective insurance claims connected with extreme weather between 1980 to 2020, it ran at a cost of 1.875 trillion dollars! A big case of ‘time to put your heart where your money is’.

What climatic aspects are connected with the economy?

At the end of last year, NASA recorded CO2 levels in the atmosphere at 415 parts per million (PPM). Shockingly, the last time these kinds of levels were happening was during the Pliocene era, 2.6 million years ago. At that time temperatures in the arctic were 8 degrees centigrade warmer in the summer than today, and it was only frozen in the winter. What this means was that all the northern polar ice melted in the summer, lifting sea levels by 60cm!

Plainly put, we’re edging closer to an environmental scenario where our sea levels would rise and fall dramatically on a seasonal basis. Rendering many areas of very dense population absolutely uninhabitable. New York, Miami, Shanghai, San Francisco to name a few, flooded for months on end every year.

Hot spots too are spreading rapidly across our continents, where temperatures are becoming nothing short of unbearable for human existence. Rising temperatures bring with them water shortages, crop damage, livestock death, illness and loss of human life.

Flash floods are another major concern, often caused by rapid glacial melt as a direct result of global warming. And the runoff pollution which these kinds of flood often bring, which has a chain of knock on effects that really hit economies hard.

Show me the money

We already mentioned the huge insurance costs in the US alone of weather-related damage to homes, property and personal losses. With extreme weather in the rise as a direct result of climate change, claims for ranges are going to rise globally. This would give insurance companies no option other than to raise premiums, which gives all of us a real dent in our personal outgoings. That’s if you’re lucky enough to be in a position to insure against range in the first place.

The great news is that, if we were all to place an emphasis on fighting climate change, it would create around 24 million new jobs. The flip side is that rising temperatures alone and the impact on health and wellbeing in the workplace are not so positive. By 2030, it’s estimated 80 million full time jobs will be lost at an economic cost of 2.4 trillion dollars.

GDP is the measure of economic health of a nation. Economists would prefer to see this figure rise every year. Climate change, however, is not an economist and studies indicate a global GDP drop of between 2 – 10% or more if things continue as they are. A gloomy indication that should serve as a big wake up call to governments and businesses across the world.

Those cities we mentioned that will soon become nothing more than post-human wetlands, and the inhabited hot zones which are becoming unbearable to live, will cause an immigration problem beyond all reckoning. Today, we normally consider immigration to be when people from one country seek refuge in another. The future holds a vision where we might need to redefine immigration to include populations from within one country seeing new places to live in the same country en masse. Hundreds of thousands having to leave their homes, livelihoods and families as a result of the climate not being fit for human survival.

Supply and demand is a phrase economists love to throw around. If something is in short supply, then the demand is higher and the prices to obtain it can increase. We see this lots in the stock market with oil and natural gas. And soon we could see it in regards to basic food and nourishment.

Our economies are deeply connected with our lives. When one element is impacted, it changes other aspects. And, while humans continue to rely upon the exchange of money, the imbalances that could occur as a result of climate change stand to have a massive effect on all of us. We all stand to lose, no matter where we live, how old we are, or our level of wealth.

If you don’t have an emotional trigger that provokes you to support grassroots organizations working to halt climate change, then perhaps the future economic scenario in this article is the impetus you need.

It’s on all of us to turn our climate around. We need to support environmental organisations so they can do the vital work needed to stabilize global warming.

We all need to find ways to reduce our emissions, and become climate neutral or as close as we can. There are plenty of ways to save resources by recycling and buying sustainably. And, these days, we can switch to green energy and renewable fuels without too much trouble.

We also need to make sure that governments are aware of public opinion that prompts them to take the actions needed to play their part too. It’s up to us now, whether the change comes from our heart or our wallet, or both. Fighting global warming and being kinder to the planet doesn’t have to cost us the earth.