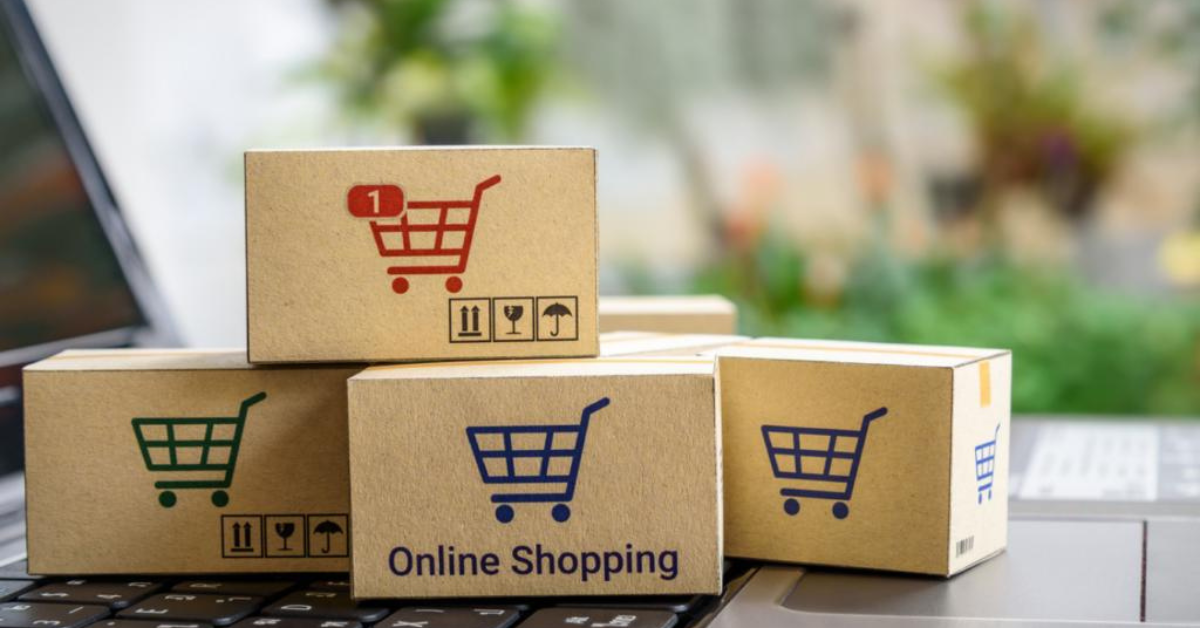 In court filings, Cloudtail has accused the CCI of detaining 3 of its senior management employees for over 30 hours

A CCI officials rejected the charges, saying all the requisite legal approvals necessary for conducting the raids were taken

On April 28 and 29, officials of the CCI conducted raids on the offices of online sellers Cloudtail and Appario over suspected competition law violations

Amazon’s former seller Cloudtail has reportedly accused the Competition Commission of India (CCI) of illegally detaining its employees during a raid in April.

“[Three] employees from the senior management were detained for over 30 hours through the night till the completion of the search and seizure operation,” Reuters reported citing the documents filed by Cloudtail in Delhi High Court on May 30.

On April 28 and 29, officials of the CCI conducted raids on the offices of online sellers Cloudtail and Appario, along with other sellers of ecommerce companies Amazon and Flipkart, over suspected violations of laws.

The report also quoted an unnamed CCI official rejecting Cloudtail’s charges and saying that the antitrust body had obtained the requisite legal approvals necessary for conducting the raids.

Ecommerce players have been under the scrutiny of the Centre for some time now. It all began in 2020 when the CCI ordered a probe into the alleged anti-competitive practices of Flipkart and Amazon over complaints of favouritism towards certain sellers.

A plea before the CCI in the matter also alleged that many of the ecommerce platforms had stakes in these online vendors in contravention of foreign investment rules.

In a series of legal battles since then, courts have sided with the authorities and allowed the CCI to move ahead with the probe against these ecommerce giants.

In April this year, many online vendors were raided and documents were seized from their premises. Later, many such online vendors, including Cloudtail, approached the Delhi High Court against the raids. Since then, lawyers for Cloudtail have argued before the court that the company is just a third-party seller on Amazon and, therefore, should not have been raided.

In response, the advocates representing the CCI have said that Cloudtail was ‘simply attempting to discourage authorities from proceeding with the probe’.

Interestingly, it was widely reported in May that the CCI was reviewing documents that suggested financial dealings between the ecommerce platforms and their sellers.

Reuters had previously reported that more than 35% of Amazon India’s sales in early 2019 came from just two sellers, Appario and Cloudtail, both of whom had Amazon as an indirect equity holder.

Following this, trade bodies such as CAIT demanded action against Amazon for alleged  anti-competitive practices. As the outcry grew, it was announced that Cloudtail, which was a joint venture between Infosys cofounder Narayana Murthy’s Catamaran Ventures and the ecommerce giant, would be acquired by Amazon. The online vendor shut its shop in May this year.