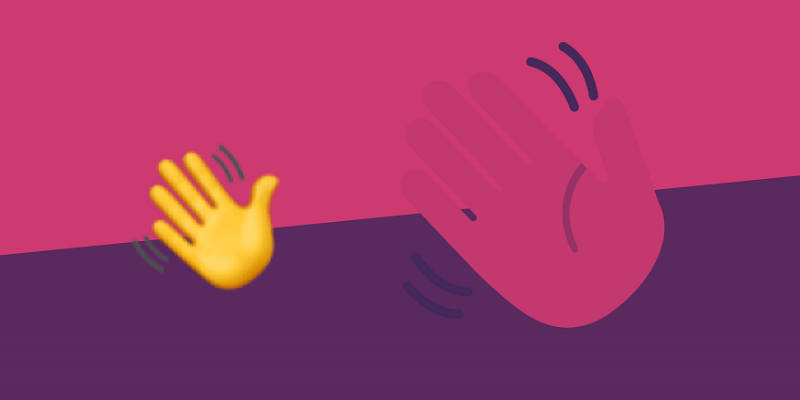 Clubhouse, Silicon Valley’s breakout social audio app, continues its Android rollout, and announced that its app on Android will be available for users in India as well as worldwide from Friday onwards. On Android, the app will be continuing with the waitlist and invite-only system.

In a social media announcement, ﻿Clubhouse﻿ said that it is rolling out its Android app across the globe this week. While countries like Japan, Brazil, and Russia will get the Android version by Tuesday (May 18), India will get it by Friday (May 21), while other countries too will be able to access it throughout the week.

Earlier this month, Clubhouse had announced its launch on Android, starting from the US. In a blog, it said, “We are thrilled to share that Clubhouse for Android will start rolling out in beta immediately. We will begin gradually, with the US today, followed by other English-speaking countries and then the rest of the world.”

In February, Clubhouse said its downloads almost doubled to 8.1 million, owing to the appearance of Tesla and SpaceX Founder Elon Musk.

However, data suggests that the number of new users on the app have been plummeting now. According to SensorTower data, Clubhouse downloads have fell from 9.6 million in February 2021, 2.7 million in March 2021, to 900,000 downloads in April. The competition in the space has intensified as well. As of last year, other platforms such as Facebook, Twitter, Discord, Spotify, Reddit, and Microsoft’s LinkedIn have either launched similar offerings or announced plans to do so. Twitter’s Spaces is currently the biggest competitor for Clubhouse.

When can you get vaccinated

AstraZeneca shots halted in parts of Germany for under-60s