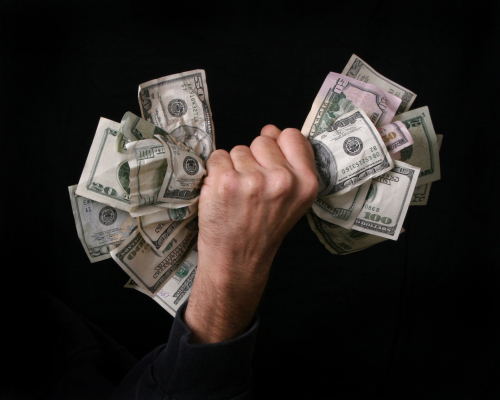 One of the most strategically important financial relationships for neobanks is becoming the account destination for a user’s paycheck. If you’re a bank and you own that specific relationship, users will increasingly use that account for everything from daily spending to saving (after all, that’s where their money is going). That activity in turn leads to expansive opportunities to upsell users to other financial products and generate the kinds of fees that banks love to make.

It just so happens though that users are often baffled in how to change their direct deposit instructions. To do so, they still have to go into ancient payroll systems, fill out account and routing data, verify that it’s correctly setup and more — all steps that can fluster users who will just give up.

Pinwheel is a “payroll connectivity” API designed to bridge this divide. It helps neobanks and other clients connect into a users’s payroll information system, offering everything from direct-deposit switching to income verification (a hot space these days), and paycheck-linked lending.

That early traction has drawn a new round of capital. Michael Gilroy of Coatue led a $20 million Series A round into the company. Gilroy, who came to Coatue about two years ago from Canaan, has long been interested in fintech, recently investing in companies like B2B receivables platform Melio, financial transaction API Quanto, and teenage neobank Step.

In addition to Coatue, Primary Ventures and Semper Virens newly joined the round, and seed investors First Round Capital and Upfront Ventures re-joined as well.

We last profiled Pinwheel a year ago with its $7 million seed round, exploring how the founders migrated from offering payroll benefits to solving the more fundamental problem of payroll connectivity. Co-founder Curtis Lee, who was then executive chairman and also a venture partner at Primary Ventures, has since moved full-time to become chairman and president of the startup. He said that the company has doubled down particularly on direct-deposit switching as a gateway to the rest of its API offerings.

“For us, it was really about picking one of those and using it as a wedge and then augmenting from there,” Lee said. “Direct-deposit switching was the most urgent and top priority for all of our customers, mostly since there wasn’t much of an alternative.” According to him, the company is becoming a market leader in that strategic niche. “In a quarter, we will be doing close to half of all direct-deposit switches in the neobank market,” he said. 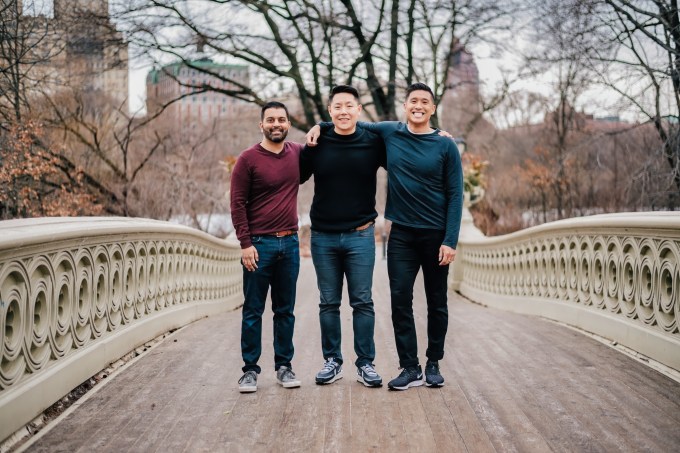 Once a client starts with direct deposits they start to migrate to other offerings like paycheck-linked lending. As low-fee neobanks build up their consumer bases, they are frantically seeking revenue streams to cover their massive growth. Lending is one rich target, and having direct access to payroll data can make it significantly easier to underwrite a loan.

Pinwheel has been aggressively growing its team, expanding from a small coterie a year ago to about 40 people. The company is reopening its office today in the Flatiron District in New York City, and Lee noted that the company is “remote-friendly” and has about a third of its staff outside the NYC metro.

Among notable hires, Lauren Crossett, formerly of Plaid and Quovo, has joined the company as head of commercial. The company has also signed a VP of Engineering, who will join in the next few weeks.

how this museum showcases heritage and contemporary art