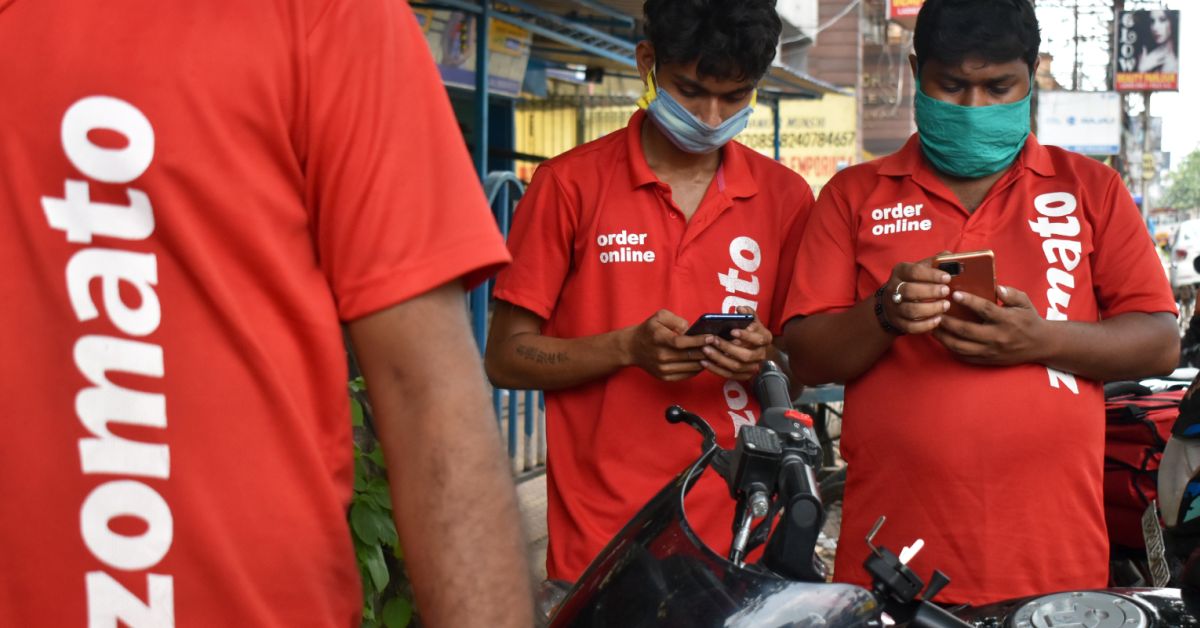 While India’s Labour Laws do not define gig workers, the Code on Social Security, 2020, defines them: MoS for Labour and Employment Rameswar Teli

The Code on Social Security, 2020 provides social security schemes for gig workers to support them: Govt

In response to a question asked in the Lok Sabha about food delivery startups bringing delivery in 10-20 minutes, the Minister of State for Labour and Employment Rameswar Teli noted that while India’s Labour Laws do not define gig workers, the Code on Social Security, 2020, defines them.

The Minister also added that the Code on Social Security, 2020 provides social security schemes for these workers to support them.

The questions were put forward by DMK MP Kanimozhi Karunanidhi on Monday, asking the government if it was aware of the food delivery startups bringing faster deliveries and its potential impact on gig workers.

She also asked if the government will regulate these business models in the future and ask for basic compliance from the food delivery startups on gig workers. It should be noted that the faster delivery options have faced major backlash, particularly from politicians.

Congress MP Karti Chidambaram called it ‘absurd’ and said that he will pursue the matter in Parliament. TMC MP Mahua Moitra also called for regulating the business model, stating that she would also raise the issue in Parliament. It seems that Kanimozhi beat the two opposition leads to the punch.

While it seems that the government does not have any immediate plans to rein in the 10-minute craze, the government listed a clutch of initiatives that it has taken to support these workers.

The Code also provides for establishing a Social Security Fund for gig workers. The gig aggregators will be required to contribute 1-2% of their annual turnover. However, that will be subject to the limit of 5% of the amount paid or payable by an aggregator to gig workers.

The government also mentioned the e-Shram portal, where these workers can register themselves to avail of government services and benefits.

The numbers are significant enough to warrant an amendment of the central labour laws, as social security codes are not enough to bring such workers to the mainstream.

The Undeniable Benefits of Consolidating Your Outstanding Debt

Leveraging Microsoft Azure offerings, how Whatfix is building a robust and highly-available datacenter with failover