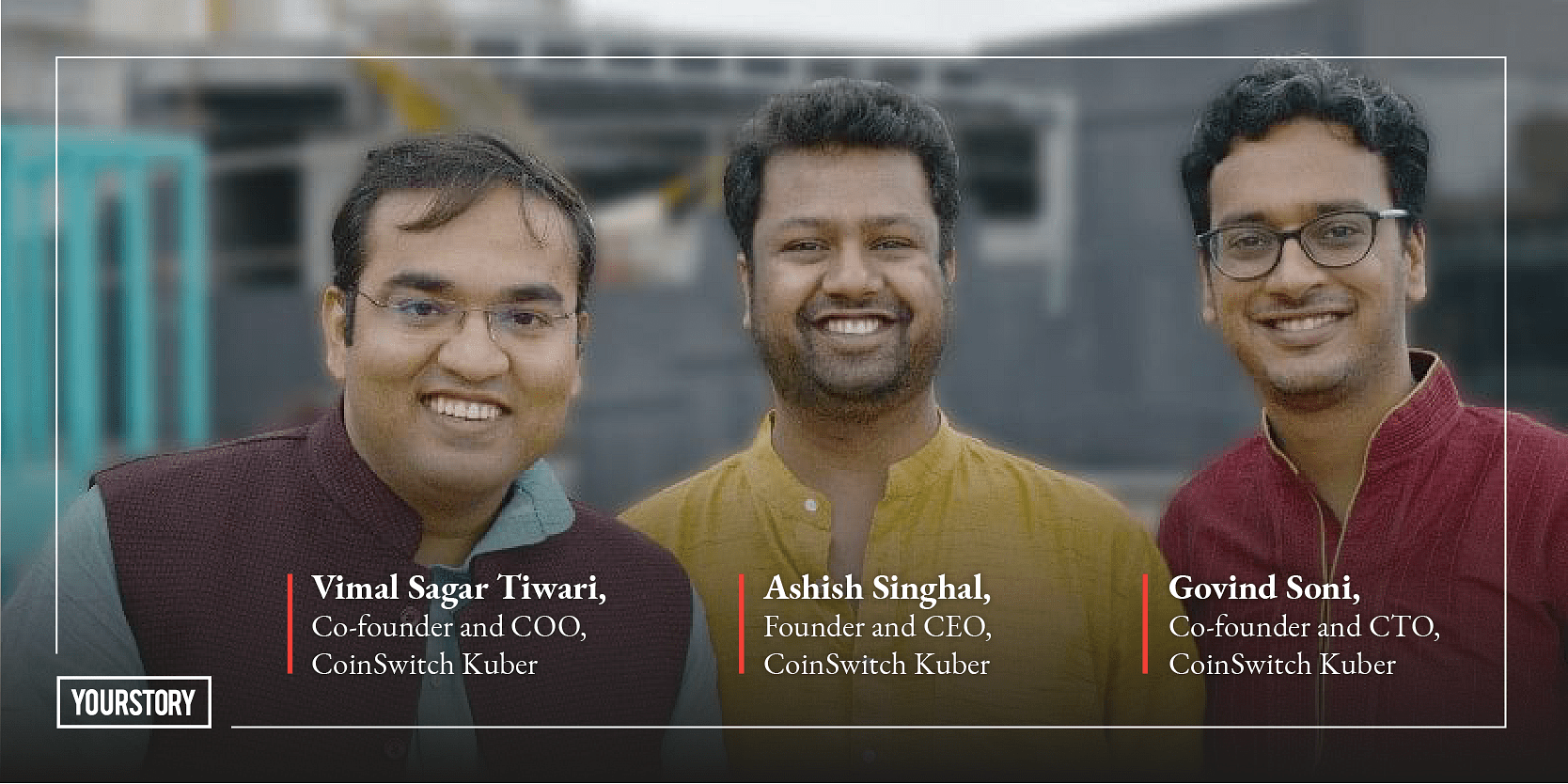 Indian crypto exchange ﻿CoinSwitch Kuber﻿ today said it has hit 10 million registered users, claiming this makes it the country’s largest crypto platform. It added it has reached this milestone in 15 months since starting operations in India.

In a statement, the company said out of 10 million users, seven million are active users with a monthly transaction volume of Rs 15,138 crore.

“Reaching 10 million users to become the largest and the most preferred crypto platform in India indicates that we are on the right path towards building trust among Indians to achieve our inclusive goals. We want to bring the revolutionary technology of crypto and blockchain to billions in our nation.”

The statement shared by the exchange added, “The platform is witnessing high volumes from the millennial and Gen-Z population, with almost 75 percent of its user base being between the ages of 18 and 35 and the average age being 24. Over 55 percent of users on the platform hail from Tier II and III cities.”

Recently, it was reported CoinSwitch Kuber is in advanced talks to raise a new round of funding at up to $2 billion in valuation. This would make CoinSwitch the second Indian crypto startup to enter the unicorn club, after CoinDCX became the first in August 2021.

The report, which cited anonymous sources familiar with the developments, added the deal may finalise this month, and will be worth over $100 million.

How to Create a Content Calendar for Your Blog –

Rick Haring on the Value of Risk-Taking and Failure

This Bengaluru-based carpooling startup aims to remove 1 million cars from the roads, every day

Tencent acquires stake worth $264M in Flipkart from Binny Bansal

Why You Need to Make ‘Starting’ a Mindset –