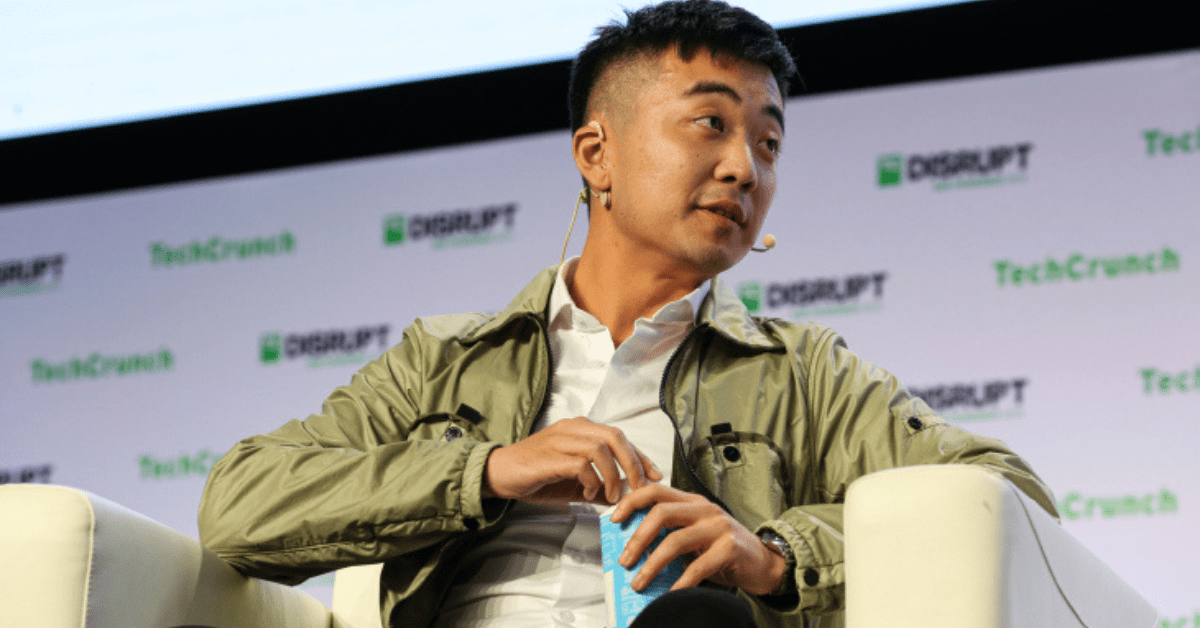 Nothing is backed by GV (formerly Google Ventures), Tony Fadell (principal at Future Shape and inventor of the iPod), Casey Neistat (YouTube personality and cofounder of Beme), Kevin Lin (cofounder of Twitch),Steve Huffman (cofounder and CEO of Reddit) and Kunal Shah ( Founder and CEO, CRED) 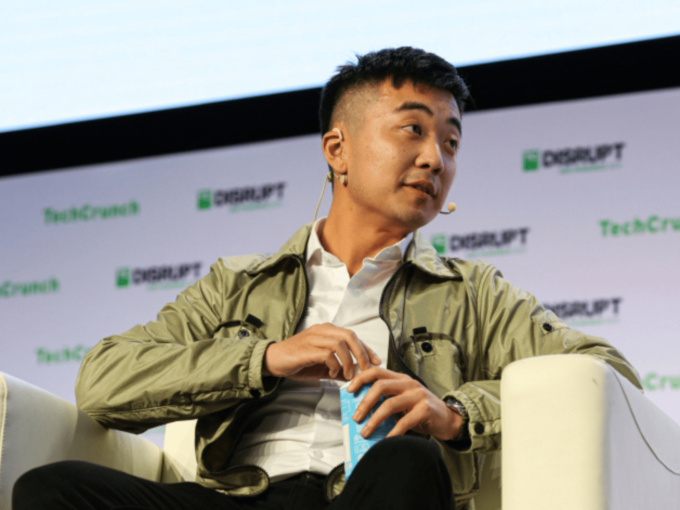 London-based consumer tech company, Nothing announced today its foray into India in partnership with homegrown ecommerce marketplace, Flipkart. The Walmart-owned ecommerce giant will help Nothing in increasing its footprint in the Indian markets.

Currently, Flipkart holds a registered customer base of more than 350 Mn, offering over 150 Mn products across over 80 categories. Due to this, by launching its debut product wireless earbuds ear 1 on the homegrown ecommerce marketplace, Nothing hopes to gain a wide traction for the product.

Founded by Carl Pei, the former OnePlus cofounder, Nothing aims to remove the barriers between people and technology to create a seamless digital future. It received a funding of $22 Mn from GV (formerly Google Ventures) and other private investors including; Tony Fadell (principal at Future Shape and inventor of the iPod), Casey Neistat (YouTube personality and cofounder of Beme), Kevin Lin (cofounder of Twitch) and Steve Huffman (cofounder and CEO of Reddit). Additionally, Kunal Shah, founder and CEO of CRED has also invested in this venture of Pei’s.

The Indian launch of Nothing ear 1 will happen alongside the global launch of the product which is a testament to the importance of the market to the new UK brand.

“India is one of the fastest-growing audio devices markets in the world and is expanding rapidly on the back of the work from home culture and customers seeking high-performance devices to suit their evolving needs,” said Rakesh Krishnan, senior director, electronics at Flipkart.

In India, the wearables market posted 144.3% year-on-year growth in 2020, exiting 2020 with 36.4 Mn unit shipments. Earwear device shipments grew more than three-fold in 2020 compared to the previous year, mainly driven by the affordable launches, and expanding use cases beyond entertainment like virtual meetings and e-learning requirements.

The ear wear category accounted for 83.6% of the overall wearable market share with 30.4 Mn unit shipments in 2020.

In the past year, an increasing number of headphones and audio based D2C companies have started emerging in the Indian startup ecosystem. Indian players such as boAt, Boult Audio and MiVi are just a few examples of companies from this sector. Infact, boAt is currently one of the highest funded startups in the Indian D2C sector with total funding of $115.9 Mn.

Another recent example is LoopAudio, a consumer electronics startup developing wireless earphones that clocked a total revenue of INR 1.55 Cr from selling 10K devices since its launch.

In FY 2020-21, the headphones and earphones segment in India clocked a revenue of $805 Mn. Additionally, according to Inc42 Plus report titled Decoding India’s $100 Bn+ D2C opportunity, the current consumer electronics market is at $18.5 Bn and is estimated to reach $30.6 Bn by 2025. This is one of the primary reasons behind the importance that foreign consumer tech companies such as Nothing give to the Indian markets. A failure to establish their presence in this market would cost them millions of potential customers.

Bitcoin, Ethereum, and the energy conundrum

How Shiprocket exemplifies the culture of inclusivity and innovation

5 Growing Companies who could be Leaders in 2022

Why Do Some Businesses Use Cryptocurrency?