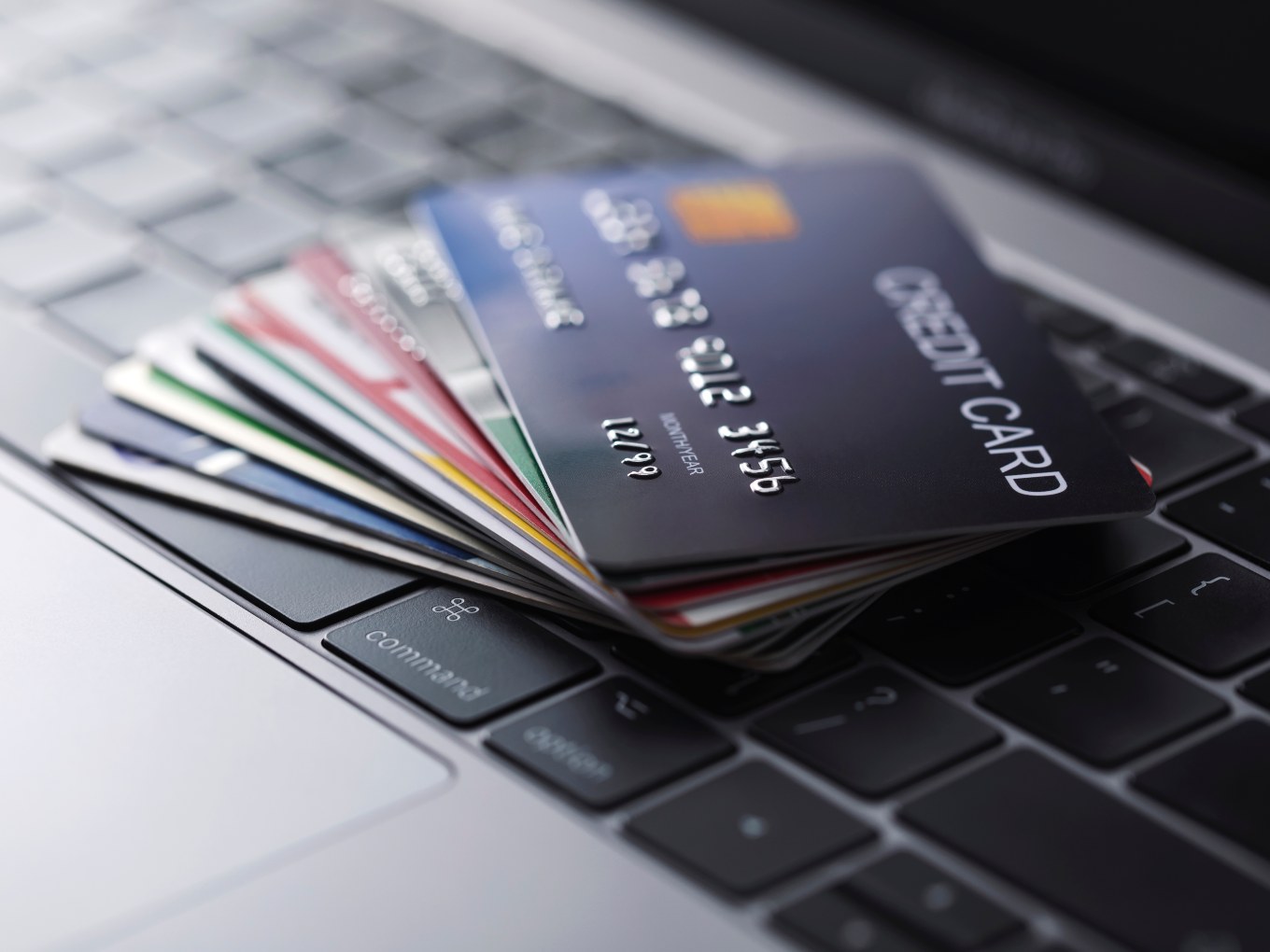 The fintech startup is seeking a $2Bn valuations tag for its fresh funding, which is a 2X surge compared to its existing valuation

CRED’s valuation has been growing steadily over multiple rounds, despite having negligible revenue over the same time period 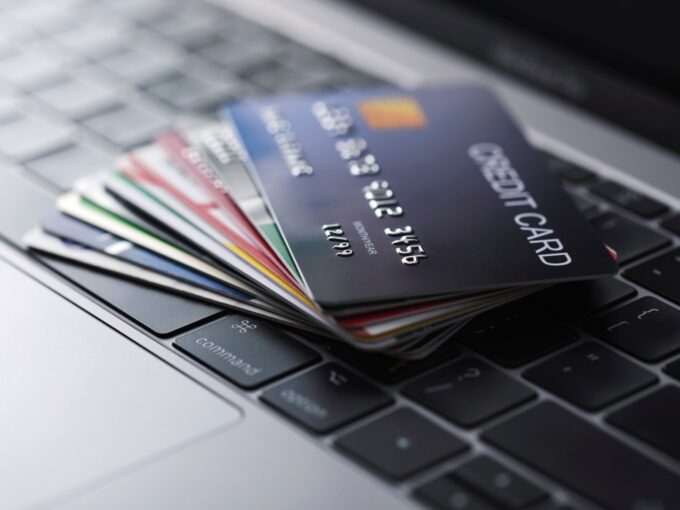 Just a couple of months after it had raised $81 Mn in its Series C round, Bengaluru-based fintech startup CRED is said to be in talks with existing investors to raise fresh funding at a post-money valuation of $2Bn

According to a TC report which cited unnamed sources, the $200 Mn transaction is expected to close within a month. The new funding talks come just a few months after the startup had raised $81 Mn in its Series C round from Ribbit Capital, Sequoia Capital and Tiger Global. That round also saw participation from undisclosed partners from DST Global. These investors are expected to participate in the new round as well.

Founded in 2018, CRED focuses entirely on premium credit card users, offering them rewards and benefits for paying credit card bills. Members are only allowed once their credit score has been screened. Such data could likely be used by CRED  to back its lending play, while in recent months, the company has also focussed sharply on its ecommerce business.

In the last two years, CRED claims to have added over 5.9 Mn credit card users with a median credit score of 830. Shah had earlier said that the company has not witnessed any distress in repayments from its members since the Covid-19 outbreak in India.

As for its ecommerce platform that allows for discovery of D2C brands as well as experiential services such as hospitality and travel, CRED has added over 1,300 brands such as Samsung, Myntra, and Curefit among others. Apart from this, it also launched CRED as a check out option for Razorpay merchants, where users can utilize CRED coins to pay for a part of the order value.

CRED’s valuation has been growing steadily over multiple rounds, despite having negligible revenue over the same time period. Before closing its Series C with an $800Mn valuation tag in December, CRED’s valuation stood at around  $450 Mn valuation after its $120 Mn Series B round in August 2019.

The INR 52 lakh that CRED made in FY20 was the only revenue from operations that it had in the last few years of operations. In FY19, CRED’s total income stood at INR 3.03 Cr. That year, the company had zero income from operations.

[The Outline By Inc42 Plus] Google’s Commission Saga!

Why it is important to build a data fluent culture

5 Steps to Successfully Owning a Care Home as a Female