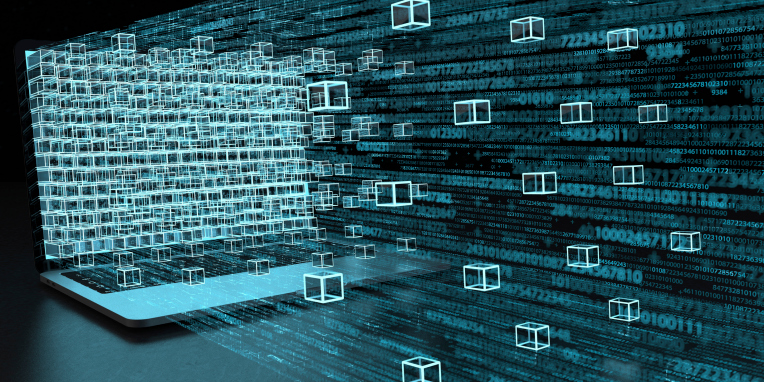 Chainalysis, a blockchain analysis company, announced Friday it has closed on $100 million in Series D financing, doubling its valuation to over $2 billion.

The round comes just four months after the company secured a $100 million Series C round at a $1 billion valuation. Paradigm led the latest funding event while existing backers Addition and Ribbit doubled down on their investment in the company. TIME Ventures, Marc Benioff’s investment fund, also participated in the latest financing, which brings Chainalysis’ total raised to $265 million.

This latest round marks Chainalysis’ fourth raise in less than two years. Previous backers in the company also include Accel and Benchmark.

Chainalysis was founded in 2014 as the official investigators into the hack of Mt. Gox, then the world’s largest cryptocurrency exchange. Today, the New York-based company provides data, software, services and research to government agencies, exchanges, financial institutions and insurance and cybersecurity companies in more than 60 countries. Among its 400 customers are fintechs such as Square, financial institutions like Barclays and cryptocurrency businesses like Gemini, Bitstamp and BitPay. 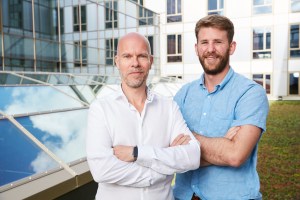 The company says its data platform powers investigation, compliance and risk management tools “that have been used to solve some of the world’s most high-profile cyber criminal cases and grow consumer access to cryptocurrency safely.”

Chainalysis operates under the belief that eventually every company will use the blockchain to conduct their business, according to co-founder and CEO Michael Gronager.

“We’ve collected more information about what happens on blockchains than anyone in the cryptocurrency industry,” he said. “That information enables our customers to make better data-driven decisions.”

Over the past year, the company says it has achieved the following:

“We’ll continue to invest in investigations and compliance software, but we’ll also build out new data products both for our existing customer base and new audiences,” Gronager said.

The company is particularly focused on building out its presence in the Asia-Pacific region.

“Cryptocurrency is global, and so is Chainalysis,” said Gronager.

“They are the first global payment systems outside of any one organization’s control, but their blockchains create public, permanent records of all transactions, including illicit activity,” Gronager told TC.

Paradigm co-founder Fred Ehrsam said his firm was drawn to the way Chainalysis provides key data infrastructure and software for the cryptocurrency ecosystem.

“The team knows the regulatory landscape better than anyone, has been refining their tools for years, and deeply know what their customers want. This is not an overnight success story – rather a team that has built with a long run vision, through multiple crypto cycles, that has created a market leading position for themselves, with the opportunity to compound,” he added. “As cryptocurrency adoption grows, so will demand for Chainalysis offerings.”

As further evidence of a cryptocurrency boom, BlockFi earlier this month announced it closed on a massive $350 million Series D funding at a $3 billion valuation. The financial services company for crypto market investors offers a retail and institutional-facing suite of products.

Notably, BlockFi is also a Chainalysis customer. In a written statement, CEO and co-founder Zac Prince said that Chainalysis provides BlockFi with data “that delivers insights beyond compliance that can help inform our business development activities, tailor our offerings, and identify new revenue streams.”

Making Sure Your Commercial Premises Is Safe for Your Staff