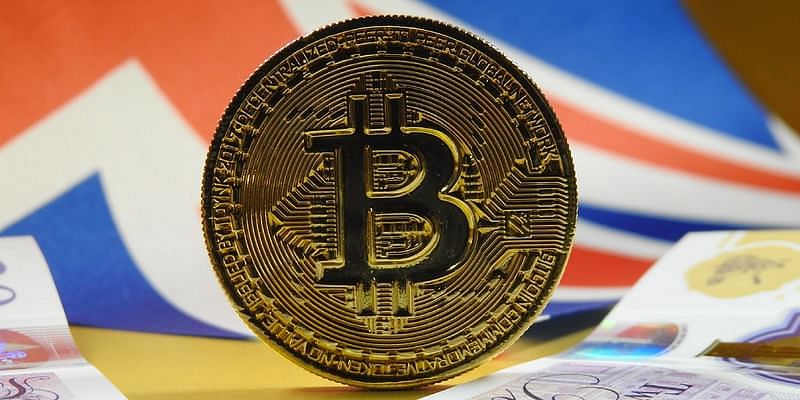 India is set to become one of the strictest nations against cryptocurrencies, surpassing even the censorship levels of China. A media report revealed that the Indian government will propose a ban on cryptocurrencies. In fact, it would “criminalise possession, issuance, mining, trading, and transferring of crypto-assets.”

In January 2021, the government had called for banning private virtual currencies, including Bitcoin and Ethereum. The upcoming bill is expected to give cryptocurrency holders up to six months to liquidate their assets before the penalties kick in.

If the bill becomes a law, it will surpass even the Chinese, where the country has banned mining and trading cryptocurrencies but does not penalise possession.

Bitcoin’s bull run started during the COVID-19 pandemic when investors started favouring the digital currency over gold, especially the younger investors. This boom was further supported by statements from individuals like Elon Musk and PayPal’s announcement to allow its US-based users to trade in the digital currency.

Indian investors, too, have been boarding the cryptocurrency train after seeing global investors reaping rich benefits. While official numbers are scarce, transactional volumes in the country have been rising.

It is estimated that over eight million Indians trade cryptocurrencies with holdings amounting to nearly $1.4 billion.

One of the biggest critiques of cryptocurrencies, the Reserve Bank of India, has a negative stance against it. The RBI believes that the high levels of volatility in the value of the currency makes it unstable and a possible financial disaster. It has even given hints of launching its own digital currency.

Earlier in 2018, the central bank had forbidden Indian banks from dealing in cryptocurrencies. However, the Supreme Court had struck down this order in March 2020, asking the government to take a position and draft a law on the matter.

How Clarity is a Powerful Way to Get Your Goal

Should Oracle or Alphabet buy VMWare instead of Broadcom? – TechCrunch

Reward Points, Evouchers May Soon Be Out Of VDAs, Crypto Tax Net