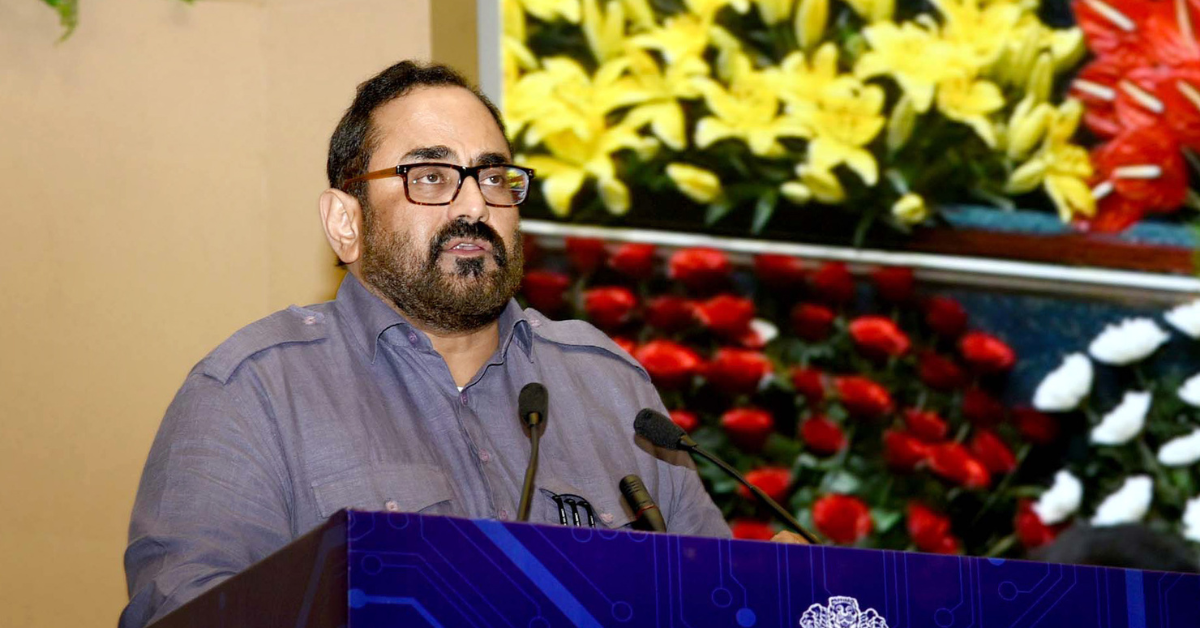 The government is aware of cyber crime incidents, including phishing, originating in some parts of India, including Jharkhand: MoS Chandrasekhar

The government on Wednesday (July 27) informed the Parliament that it is taking steps to strengthen mechanisms to deal with cyber crimes in a comprehensive and coordinated manner.

Cyber crimes are on a rise in the country and the government is aware of such incidents, including phishing, originating in some parts of India, including Jharkhand, Minister of State (MoS) Rajeev Chandrasekhar said in response to a question in the Lok Sabha.

Phishing is a form of online fraud wherein the attacker masquerades as a reputable company and defrauds users by asking them to click on malicious links or attachments.

The MoS also noted that the states and union territories (UTs) are responsible for dealing with cyber crimes. He further said that the government has earmarked financial assistance for all states and UTs under the Cyber Crime Prevention against Women and Children (CCPWC) scheme.

Under the programme, Chandrasekhar said, the Centre has supported local governments in establishing forensic and training laboratories dedicated to cyber crimes.

These cyber forensic-cum-training laboratories have been commissioned in 28 states. Besides, the union government has taken a host of steps regarding training of law enforcement agencies, issuing advisories and spreading awareness about cyber crimes, he added.

The Indian Cyber Crime Coordination Centre has also been set up to develop a framework for law enforcement agencies to deal with cyber crimes in a coordinated manner.

He also informed the Parliament that toll-free numbers have been operationalised to report such incidents, with a specific focus on cyber crimes against women and children. A Citizen Financial Cyber Fraud Reporting and Management System module has also been instituted to report financial frauds.

The MoS also said that the Indian Computer Emergency Response Team (CERT-In) has conducted mock cybersecurity drills to assess vulnerabilities in critical government systems, adding that 67 such drills have been conducted so far. He said that 886 organisations from different states and sectors participated in the drills.

Chandrasekhar also informed that a Cyber Crisis Management Plan has been formulated to curb cyber attacks, adding that all ministries as well as state governments have been directed to implement the plan. The MoS also said that CERT-In is working with other global enforcement agencies to coordinate issues related to cyber security.

The Computer Security Incident Response Team-Finance Sector (CSIRT-Fin) would work under CERT-In to mitigate cyberattacks related to the financial sector.

Earlier this month, even Home Minister Amit Shah expressed concerns over the soaring cybercrimes in the country and called for developing an effective strategy to deal with such incidents.

253 European soonicorns, including 20 from Benelux, could evolve into unicorns within next 24 month: Report

How IntrCity SmartBuses Are Changing The Course Of Intercity Mobility

Ashneer Grover steps down from BharatPe board, resigns as Managing Director