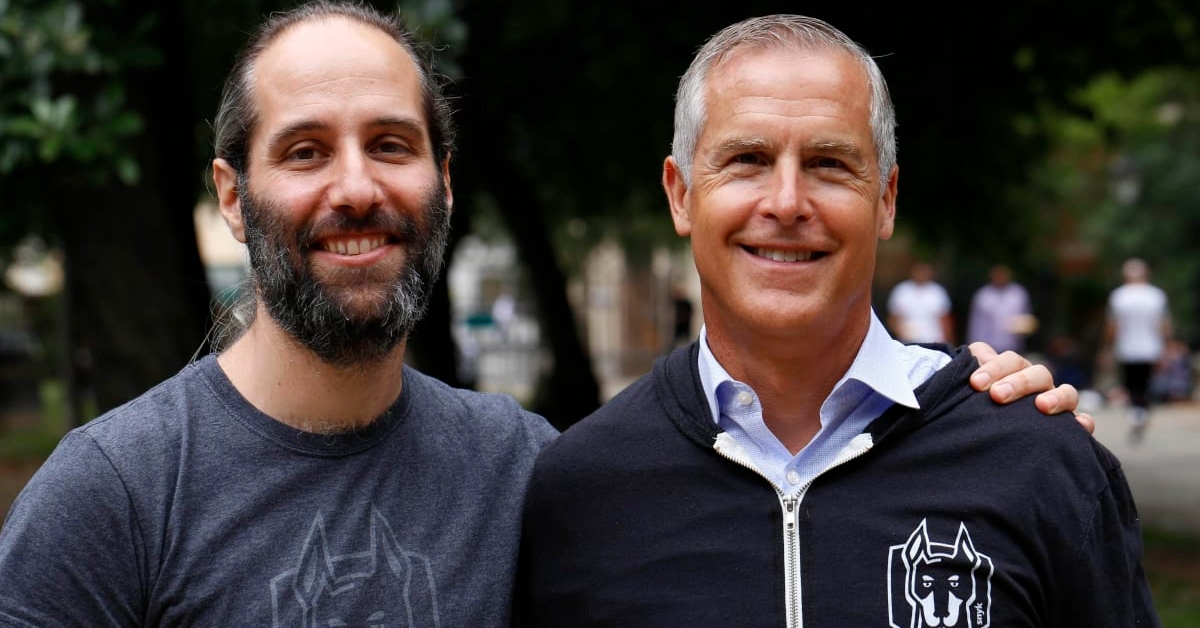 Snyk, a cloud-native application security startup, has closed a Series E round of funding totalling $300M (approx €250.7M). The transaction included both primary and secondary offerings and resulted in $175M (approx €146.2M) of new capital into the business.

Snyk is also welcoming two new members, Michael Scarpelli and Ping Li, to its Board of Directors.

Michael Scarpelli currently serves as the Chief Financial Officer at Snowflake, previously serving as CFO at ServiceNow from 2011 to 2019.

As for Ping Li, he has been with Accel since 2004, developing an investment focus on cloud-native technology platforms. He’s been responsible for numerous past investments with notable exits, including Cloudera, Demisto (acquired by Palo Alto Networks), Heptio (acquired by VMware), Sumo Logic, and Tenable.

Solving the pain-point of the industry

Snyk is an open-source security platform designed to help software-driven businesses enhance developer security. According to the company, its dependency scanner makes it the only solution that finds, prioritises and fixes vulnerabilities and license violations in open source dependencies and container images.

It provides a platform to secure all of the critical components of today’s cloud-native application development, including the code, open-source libraries, container infrastructure, and infrastructure as code.

Snyk cites a Verizon report, which suggests that 43 per cent of data breaches are directly linked to application vulnerabilities. And, in order to fix this, organisations across the board have realised a new approach to security is urgently needed.

This is where Snyk steps in. Since its inception in 2015, Snyk’s vision has been to empower developers to build security into the development process early rather than waiting to hand it over to a separate security team when development is done.

“At the same time, digital transformation, along with the cloud, has injected even more urgency into this movement. Software releases that used to occur a few times a year have now exploded to multiple times a day. Every company already embracing DevOps have to quickly evolve to DevSecOps, transforming security to embrace a developer-first mentality and securing the entire cloud-native stack,” says the company in its press release.

Snyk has been doing just that. It believes, to be successful, developers require real-time answers, automated remediation, and the integration of security within their workflows. And as for the security teams, they need more collaboration with developers to enable security and governance at scale across all of the organisation’s applications, infrastructure, and cloud services.

To help Snyk execute on its next phase of growth, the company has also announced the hiring of:

Yoshimura brings 25 years of experience leading teams at Elastic, Zuora, and Salesforce. He will lead the community, marketing, customer success, and services teams to ensure a fully integrated, customer-centric experience.

Geil joins from Groupon where she spent more than ten years in engineering, IT, and operations roles, most recently serving as Vice President of Global Engineering and Operations. In her new role, Geil plans to create a united technical and security vision and strategy that will enable Snyk to scale in line with its ambitious expectations.

As for McLagan, he will spearhead Snyk’s expansion and growth in APJ and build out Snyk’s go-to-market teams in Australia, India, Japan, Korea, New Zealand, and Singapore. Based in Singapore, McLagan brings more than 25 years of security and APJ leadership experience having previously worked at Dell EMC, RSA, and Veeam Software.

This investment allows Snyk to provide security visibility and remediation for every critical component of modern applications, including the application code, open-source libraries, container infrastructure, and infrastructure as code.

Peter McKay, CEO of Snyk, says, “This latest investment allows us to accelerate our growth at every level – doubling down on our successful product-led growth strategy, adding to our customer roster, recruiting talent to our team worldwide, and expanding geographically.”

Talking about the company’s European expansion plans with Silicon Canals, McKay says, “Cyber risk has increased significantly across Europe, and, as a direct result, the need for companies to dramatically transform their overall approach to application security is more crucial than ever before. Europe has historically been a leader in pushing the security industry to “shift left,” building security throughout the software development life cycle.”

“Snyk is helping leading European companies move fast in transforming, but doing it securely. This is why the company has recently doubled our investment (people, infrastructure, etc.) in our European operations to help more local companies securely make this transition,” he adds.

On being asked what portion of the funding will go towards expanding in Europe, McKay says, “One of the main goals of this latest investment is expanding our global footprint overall. EMEA is – and will continue to be – an incredibly important market for Snyk. Currently, a significant portion of our worldwide developer community, 2.2M strong, is spread throughout the region. We’ve already seen many European companies across various industries choose Snyk to secure their digital transformation initiatives, and we expect to work with more in 2021 and beyond as across Europe, cyber risk has increased significantly (in short, more software has led to more software risk).”

He tells SC that the company will continue to look for strategic European acquisition targets as well as partners in the near- and long-term. “For example, our recent acquisition of DeepCode, an ETH Zurich spin-off founded by leading machine learning and programming language researchers, helped not only our product development, but also our regional expansion plans,” he explains.

Shedding more light on the company’s European operating bases, McKay says, “Our European headquarters is in London, where we have more than 170 employees across all divisions of the company, from engineering and product to community and finance. Our other main EMEA hubs are located in Israel (Tel Aviv) and Zurich.”

The company’s workforce is also distributed globally, including employees located in Germany, the Netherlands, and Switzerland. Currently, it has more than 70 open roles across the company, and it will be continuing to invest and grow its teams across Europe in the near-term

Why the Details Matter as You Develop Your Business Plan