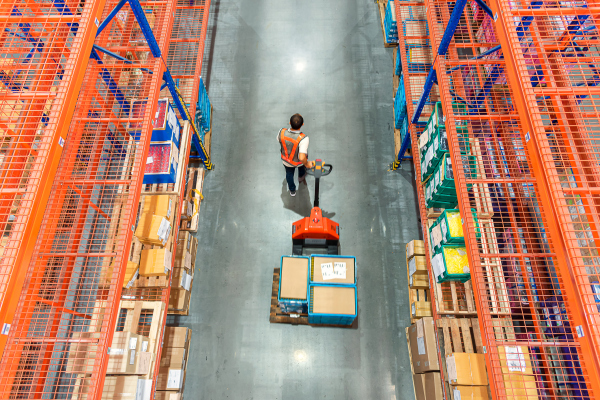 Cymbio, a Tel Aviv-based startup focused on what it calls “brand-to-retailer connectivity,” announced today that it has raised $7 million in Series A funding.

CEO Roy Avidor, who founded the company with Mor Lavi and Gilad Zirkel, told me that the platform is designed to help brands sell their products on any e-commerce marketplace that they want. Whereas adding a new market might normally require a cost-benefit analysis (“How much money will it cost me to set up this retailer? How much sales will this retailer drive? Will the margins justify this?”), Avidor said Cymbio turns the process into a “no brainer” with immediate integration.

That’s because the platform automatically handles all the differences between marketplaces, whether that involves the taxonomy of the product pages or the background color of the product images, as well as inventory syncing, tracking and returns. It allows the brand to fulfill orders using drop shipping — so the brand stores and ships the products, rather than the marketplace, getting access to customer names and addresses in the process.

Avidor said that increasingly, brands realize “they need to be where the customers are.” That doesn’t mean they’ll sell on every single marketplace, but with Cymbio, “brand perception and visibility” are the main limitations, rather than time and money. 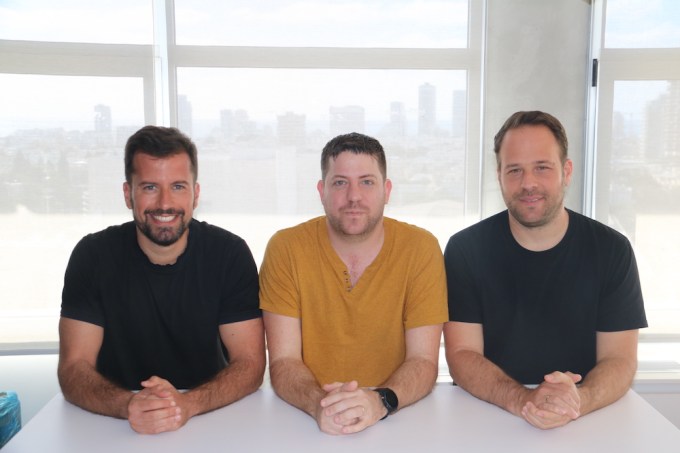 In 2020, The company says that its customer count increased 12x and now includes Steve Madden, Marchesa, Camper and Micro Kickboard. The company also says that it reduces the tiem to launch on a new marketplace by 91%, while increasing digital revenue for the average customer by 65%.

The company says the Series A will allow it to expand its sales and marketing team while continuing to develop the product — on the product front, Avidor said the team is working on “a no code integration where anyone can connect to anything quickly, no developers needed.”

“We believe deeply that Cymbio’s technology will fundamentally change the game for brands that sell online, making long, cumbersome integrations a thing of the past,” said Emanuel Timor, general part at Vertex Ventures Israel, in a statement.

Kinase, The New Fork and Hero Balancer on Ready to Scale

Whoop raises another $200M for its athlete-focused fitness wearable – TechCrunch