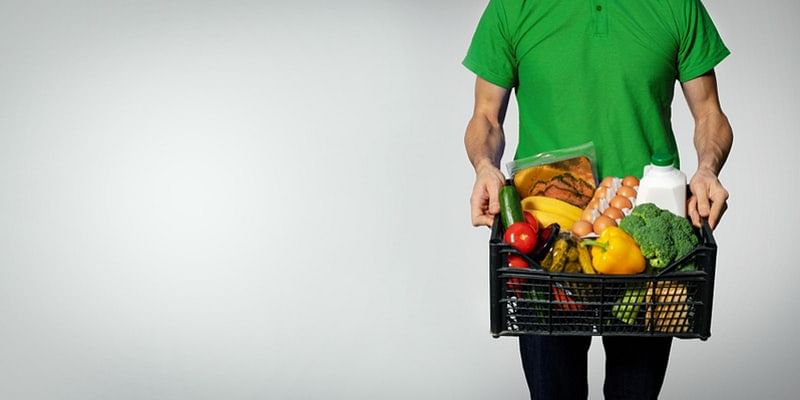 Online grocery ordering platform Bigbasket on Wednesday said it is witnessing extended timelines for deliveries in some cities due to “unexpectedly” high demand and movement restrictions. Various state governments have announced weekend curfews and lockdowns to rein in the second wave of the pandemic, which is seeing a record number of cases being reported daily. Most states have allowed the delivery of essentials via ecommerce.

Tessolve, a Hero Electronix venture, on Thursday announced that it has raised $40 million from Singapore-based Novo Tellus Capital Partners, valuing the engineering and R&D services provider at $100 million. According to the official statement, the funding will be used by Tessolve to drive further growth through acquisitions and organic investments.

Paving its way for entry to Indian market, fintech startup Revolut on Thursday announced that Paroma Chatterjee will join the startup as its India CEO. Its move to the Indian market is reportedly part of a larger global expansion plan to be carried out in the next 18 months. Paroma, a leader in consumer tech and fintech industry, will lead the UK-based startup’s journey in India’s fintech industry, that is largely dominated by key players like Google Pay, Paytm, and PhonePe.

Government not going for lockdowns in big way, says Sitharaman amid COVID wave

[Funding alert] OfBusiness turns unicorn as valuation doubles to $1.5B in Softbank-led round