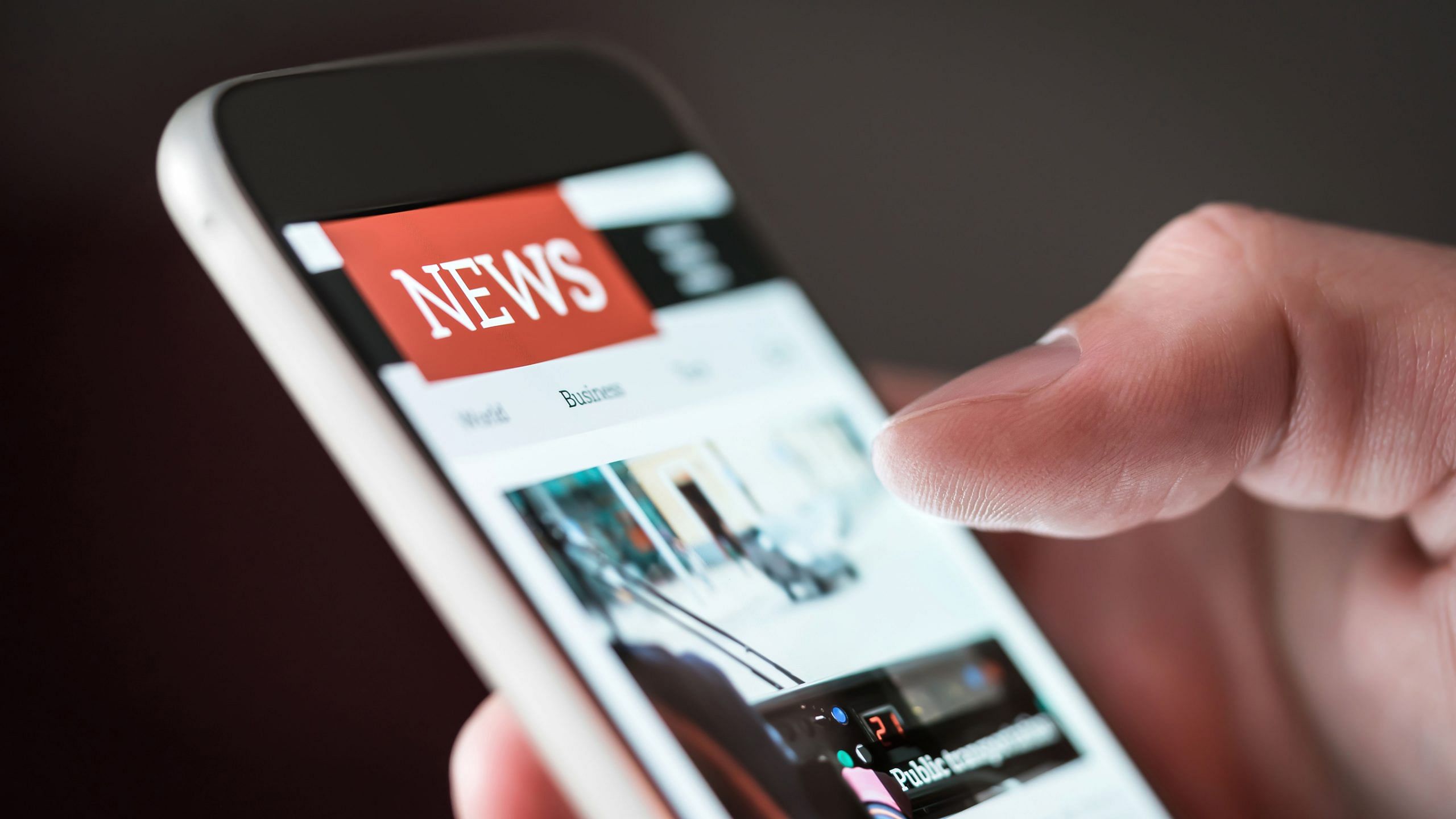 Government to promote drone use in agriculture; provide grants to agri institutes

In a major boost to promote precision farming in India, the Union Ministry of Agriculture and Farmers Welfare has issued guidelines to make drone technology affordable to the stakeholders of this sector.

The Farmers Producers Organisations (FPOs) would be eligible to receive grants up to 75 percent of the cost of agriculture drone for its demonstrations on the farmers’ fields, a release from the Ministry of Agriculture said.

Setting up of one crore public wifi hotspots across India this year as envisaged under the present telecom policy has the potential to create two to three crore job opportunities, a senior government official said on Saturday.

Telecom Secretary K Rajaraman, while speaking at the Broadband India Forum (BIF) event, called upon wifi equipment makers to lower the cost of their products for the expansion of Prime Minister’s Wi-Fi Access Network Interface (PM-WANI) scheme, which aims to set up wifi hotspots across the country.

Mobikwik Chairperson and COO Upasana Taku said the company’s initial public offer (IPO) is a monumental opportunity for the company and they will not like to hit the market when it is behaving erratically but wait for the market condition to stabilise.

The company, which posted a narrowing of loss to Rs 111.3 crore and revenue of Rs 302.25 crore in the financial year 2021, expects to double the revenue by the end of current financial year.

Furthering its commitment towards women’s empowerment, India Post is commemorating the country’s 75th Republic Day with a tableaux, whose theme is India Post: 75 years@Resolve – Women Empowerment.

According to a statement from the Government’s Press Information Bureau, this theme will be celebrated within and through post offices.

A new approach to regulate crypto

Elon Musk pledges an additional $6.25B for Twitter deal

Lata Mangeshkar passes away at 92