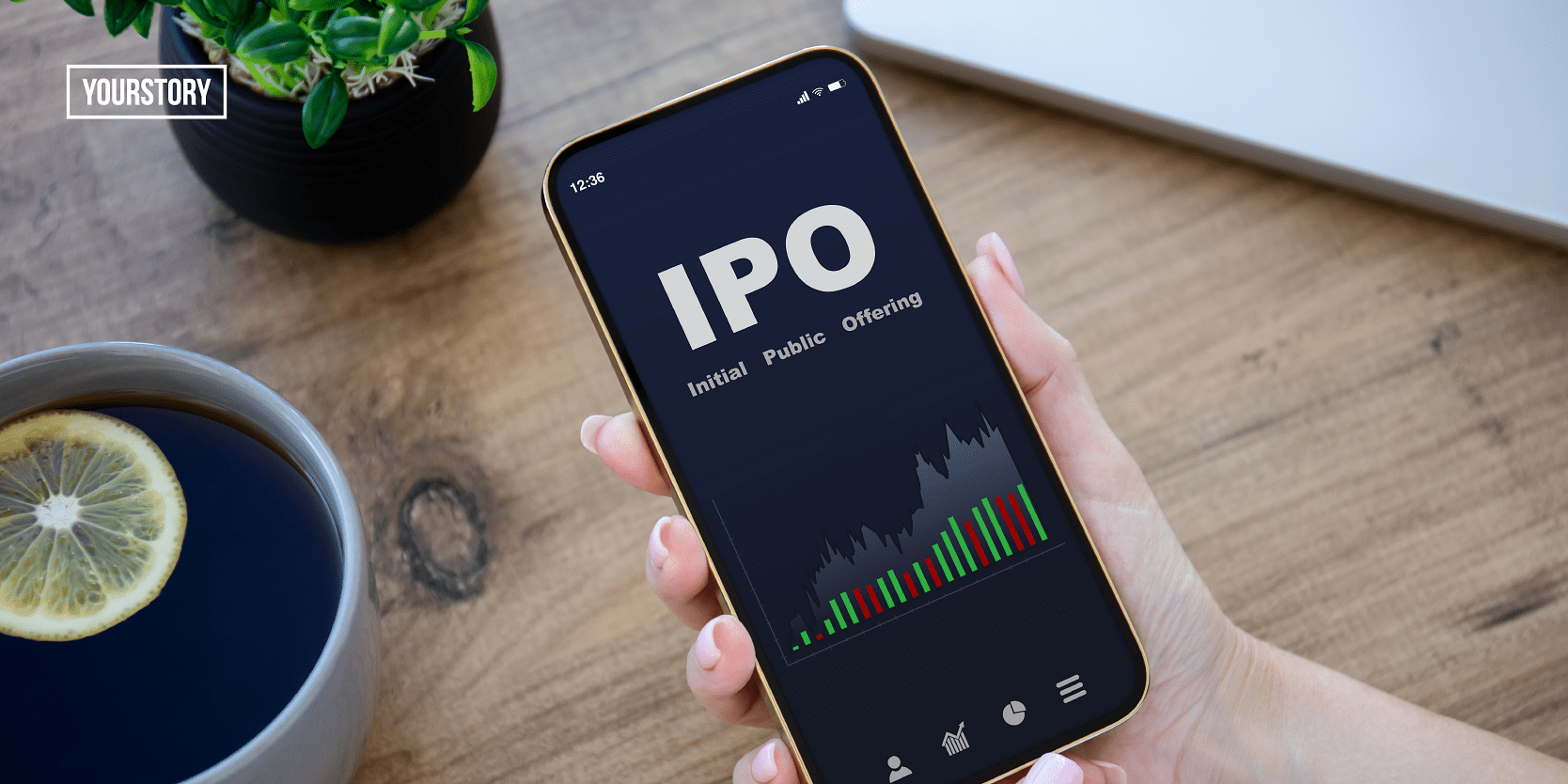 Gurugram-based fintech startup ﻿MobiKwik﻿ could push its initial public offering by two to three months, or to the next financial year as investor scepticism around the valuation and business models of fintech firms grow, the Economic Times reported on Tuesday, citing people familiar with the matter.

The startup has been advised not to go ahead with its IPO because it might be hard to find enough demand from foreign and domestic institutional investors, the ET report said, adding MobiKwik’s IPO valuation has declined by as much as 30-40 percent.

Student housing marketplace Homversity has raised $1,55,000 to expand its operations. The round was led by Shuru-Up. Other investors who participated in the round include a consortium of their syndicates including Growth-Sense, ValCreators, BeyPar Innovations, and angel investors like Asit Oberoi.

Homversity, which was started in 2017 as a college project in a hostel room in Dehradun by Saurav Kumar Sinha, will be utilising the funds for upgrading technology on all ends, hiring new talent, and expanding services nationwide to over 100 cities.

SoftBank Vision Fund has elevated Sumer Juneja to the role of managing partner in the midst of increasing interest in building a portfolio in the country. The year 2021 has been the busiest in terms of number of deals in India for the fund, which has deployed a little over $3 billion across Indian startups.

The $100 billion fund had appointed Sumer to the role of partner and head of India at SoftBank Investment Advisers in 2018.

Test prep startup ﻿ToppersNotes﻿ on Monday announced that it has raised $1 million in a seed round led by ﻿Inflection Point Ventures﻿. The round also saw participation from ﻿LetsVenture﻿, PlanB Capital, Pulkit Agrawal (CEO – ﻿Trell﻿), Ashish Sharma, (MD – ﻿Innoven capital﻿) and other notable angels.

The fund raised will be used to acquire talent, boost technology, and expand the presence across multiple exams.

Govt encouraging EVs but will not stop registration of ICE vehicles, says Gadkari

The government is encouraging adoption of electric vehicles and use of alternative fuels like ethanol, bio-LNG, green hydrogen, but it will not stop registration of internal combustion engine (ICE) vehicles, Union Minister Nitin Gadkari said on Monday.

Addressing virtually an event organised by industry body Indian Chamber of Commerce(ICC), Gadkari further said he is also trying to encourage use of 50 percent ethanol in aviation fuel.

How edtech can solve its dropout problem

How to Test Your Way to Better Instagram Ads (and Conversions)