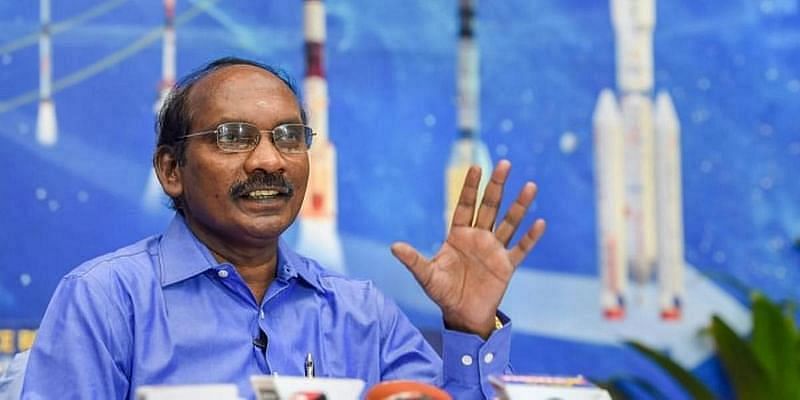 Data Patterns India Pvt Ltd has handed over the indigenously made checkout system to the Indian Space Research Organisation (ISRO) for its ambitious ‘Gaganyaan’ mission, the Chennai-based company said on Thursday.

The checkout system developed by Data Patterns would be utilised to carry out the health checks of all the cable harness assemblies used in the crew module of India’s first human space flight programme.

In a statement, Data Patterns said the health checks of wiring harnesses such as high voltage insulation, continuity, isolation, current carrying capacity and other electrical parameters play a vital role in the safety of the crew module.

Data Patterns took up the challenge of delivering the ‘Checkout System’ within four months, considering the project requirements.

Quantum computing will be at the core of growth in India’s techade: Rajeev Chandrasekhar

Elon Musk’s Tesla to suspend the use of Bitcoin; cites environmental impact

How to Create Facebook Video Ads People Will Watch –