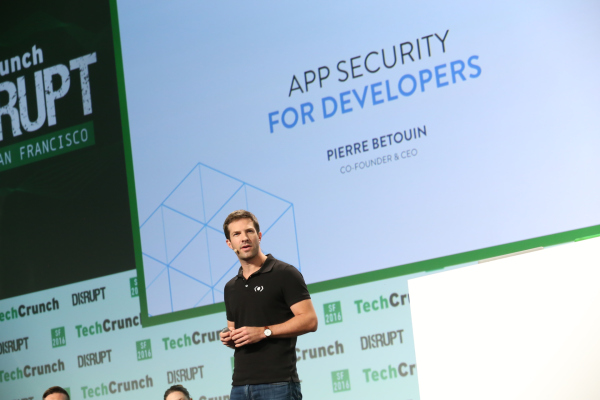 Sqreen is a cloud-based security product to protect your application directly. Once you install the sandboxed Sqreen agent, it analyzes your application in real time to find vulnerabilities in your code or your configuration. There’s a small CPU overhead with Sqreen enabled, but there are some upsides.

It can surface threats and you can set up your own threat detection rules. You can see the status of your application from the Sqreen dashboard, receive notifications when there’s an incident and get information about incidents.

For instance, you can see blocked SQL injections, see where the injection attempts came from and act to prevent further attempts. Sqreen also detects common attacks, such as credential stuffing attacks, cross-site scripting, etc. As your product evolves, you can enable different modules from the plugin marketplace.

Combining Datadog and Sqreen makes a lot of sense, as many companies already rely on Datadog to monitor their apps. Sqreen has a good product, Datadog has a good customer base. So you can expect some improvements on the security front for Datadog.

Sqreen raised a $2.3 million round from Alven Capital, Point Nine Capital, Kima Ventures, 50 Partners and business angels. It then participated in TC’s Startup Battlefield — it made it to the finals but didn’t win the competition. The startup attended Y Combinator a bit later.

In 2019, Sqreen raised a $14 million Series A round led by Greylock Partners with existing investors Y Combinator, Alven and Point Nine participating once again.

Datadog and Sqreen have signed a definitive acquisition agreement. Terms of the deal remain undisclosed and the acquisition should close in Q2 2021.

Specifying ‘Grounds’ For Divorce in Virginia: What You Must Know

Not every creator economy startup is built for creators – TechCrunch