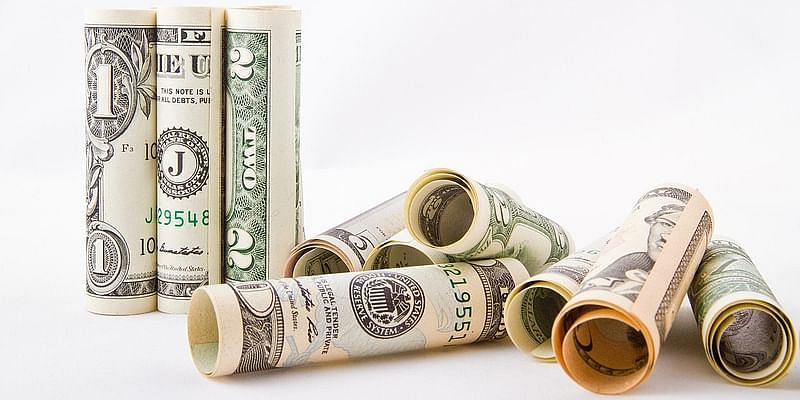 Deal numbers, including private equity investments and mergers and acquisitions, touched a decadal high for any month at 161 in April, even as the country faced the second wave of the COVID-19 pandemic, a report said on Tuesday.

The total value of the transactions in April stood at over $ 13 billion, the report by Grant Thornton, a consultancy, said, pointing out that domestic M&A transactions led the pack by reporting over 30 transactions aggregating to $ 5 billion.

Even though the second wave started earlier, infections rose very fast across large parts of the country in April and the country has reported 4 lakh new infections and 4,000 deaths a day. The second wave has overwhelmed the healthcare apparatus in many places, and has led to localised lockdowns in 20 states which dent the economic activity.

The benchamark stock indices have also not witnessed any serious dent since the second wave despite it leaving more devastation, leading many to wonder about the apparent disconnect between the markets and the real economy.

“While the second wave of the pandemic is threatening to delay the current pace of economic recovery, the current level of economic activities does not seem to have suffered significantly from localised lockdowns yet, Grant Thornton partner Prashant Mehra said.

He acknowledged that the deal record coincides with the peak in COVID-19 cases in the country, but added that it also reflects the importance of the time period between the first wave and the second wave, which witnessed several fiscal and economic incentives and created opportunity.

The way global economies deal with new variants of the virus in the coming months is likely to pose uncertainty around deal activity with overseas investors, he said.

By number of deals, the transactions more than doubled to 161 in April when compared to the year-ago period which was marred by a nationwide lockdown, while the deal values are 50 per cent higher.

When compared with March 2021, the activity in April witnessed heightened activity with deal volumes up by 18 per cent and deal values spiking by 174 percent, the report said.

There were 42 merger and acquisition transactions totalling $ 5.5 billion in the month on an overall basis.

Domestic deal activity accounted for 91 percent of the overall M&A deal volumes and 76 per cent of the deal values in April 2021, it said.

April 2021 witnessed record PE activity both in terms of deal values and volumes with 119 investments aggregating to $ 7.6 billion, the highest PE activity in any month since 2011.

IT and IT Enabled Services, e-commerce, education, manufacturing and energy and natural resources were the transaction torch bearers for the month in terms of deal values, the consultancy said.