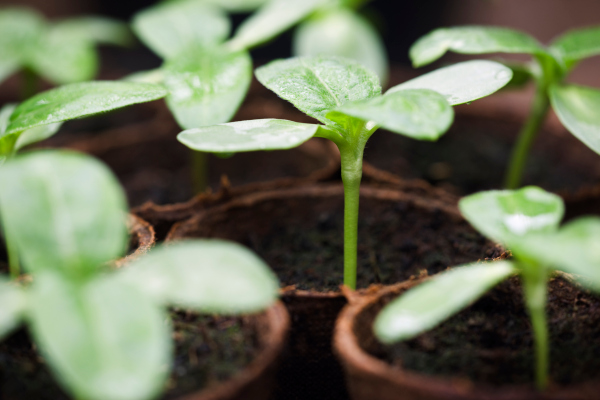 As decentralized currencies have taken off in recent months, there’s been renewed attention around DAOs, or Decentralized Autonomous Organizations, as a means of bringing together groups of investors who can deploy capital as a unit while voting collectively on those investments. In the spirit of blockchain, they aim to bring greater transparency to investment decision-making.

A number of high-profile DAOs have launched in recent months as the fervor for crypto mania increased. Komorebi Collective, launching today, is a new organization founded by women in the blockchain space that will be making investments exclusively in “exceptional female and nonbinary crypto founders,” founding member Manasi Vora tells TC.

The group is comprised of a number of core team members largely assembled from the crypto nonprofit she256 and the organization Women in Blockchain, including Vora, Eva Wu, Kristie Huang, Medha Kothari and Kinjal Shah, who will collectively do most of the heavy lifting behind finding and presenting investments to the group. Other hand-selected members who committed a minimum of $5,000 USD will likely have a lighter commitment.

Each investment will be voted on by all the collective’s key signers, some 36 in total, the majority of whom are female.

“DAOs level the hierarchy of a venture fund by ensuring everyone is going to have a seat at the table,” says Shah, who is also an investor at crypto VC firm Blockchain Capital. “We are very careful in approaching the backers that are really mission-aligned.”

Other members of the DAO include firms like Kleiner Perkins, Mechanism Capital, Dragonfly Capital, IDEO CoLab Ventures and Stacks Accelerator alongside a number of individuals and founders who work at firms like Twitter, Coinbase, Skynet Labs, Celo Labs and Gitcoin.

The organization itself is built on the Syndicate Protocol, a project that shares some of Komorebi Collective’s backers.

The group hopes the structure of their organization will be able to take a mission-driven approach that improves diversity in the crypto space while proving the sustainability of the DAO model. Despite an explosion in startup investments in the past year, women-led startups received just 2.3% of venture dollars invested in 2020, a study in HBR found.

“There’s so much more room to grow when it comes to female founders getting funding and I want to be part of the solution,” Shah tells TC.