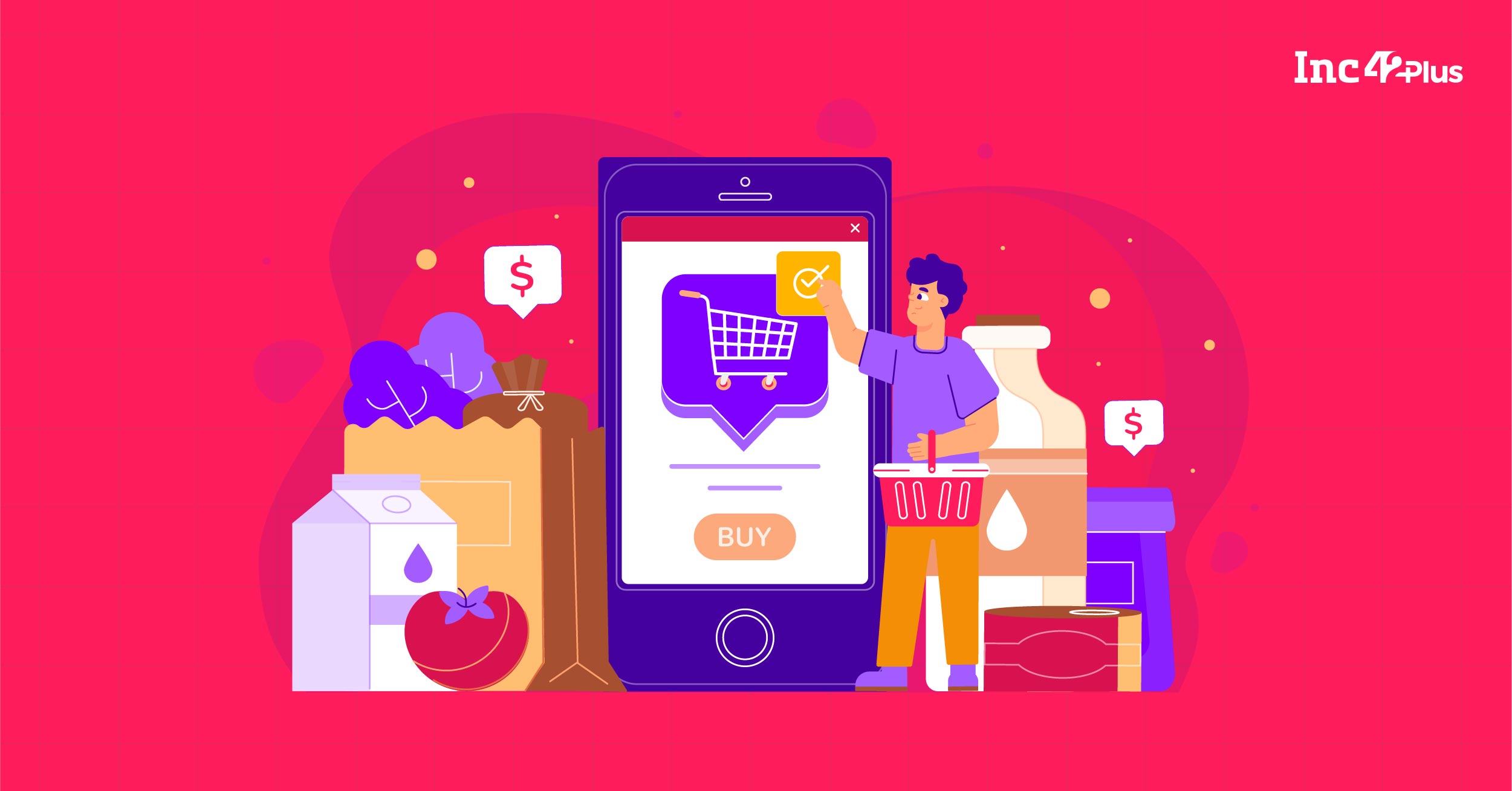 The company has grown steadily over the years and claims to have reached a gross merchandise value of $1 Bn in May 2020. It has also maintained the thin margins of ecommerce by keeping its teams lean and agile

Catering to customer needs is not simple as the target keeps evolving based on the company’s growth, changes in the market and a shift in customer requirements

It was June 2014. Bengaluru, India. The country’s fledgeling online grocer BigBasket’s business was growing at 15% month on month. New product features were ideated and added every morning. And coding was completed by the end of the day. This rapid development was essential to attract more customers, but the downside was scary. Bugs were coming up fast in the technology stack that went unchecked due to tight deadlines.

The problem finds a mention in the book, Saying No To Jugaad: The Making Of BigBasket, penned by T.N. Hari and M.S. Subramanian (both are currently working for the company). Disturbed by the everyday glitches, Pramod Jajoo, then chief technology officer of BigBasket, called Tejas Vyas to his cabin. Vyas was a young tech leader, working with the organisation at the time.

“In the interest of speed, the quality of architecture had suffered. The quality of documentation was just as bad. When an engineer quit, there was no way to understand why something was architected or configured the way it was. One could not be sure what all would be affected if you tweaked a particular part of the monolith,” the authors noted.

Vyas’s role in cleaning up the technology modules bit by bit in the next two weeks did not go unnoticed in the company. In January 2015, he was made the product manager for supply and logistics and got promoted to director, products, two years later.