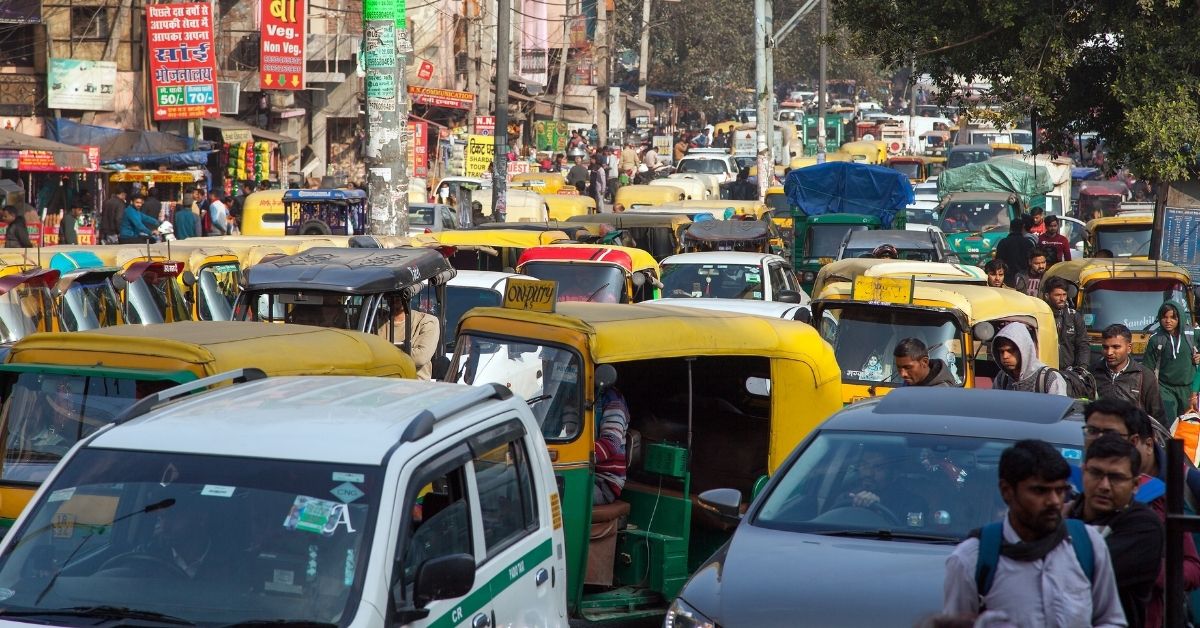 The Delhi State Government is about to ask cab aggregators, food delivery startups and other ecommerce companies to switch to electric vehicles (EVs)

Vehicle exhaust fumes are the biggest cause of pollution across the Delhi-NCR region’s airshed, contributing as much as 30% of the PM2.5 pollution concentration 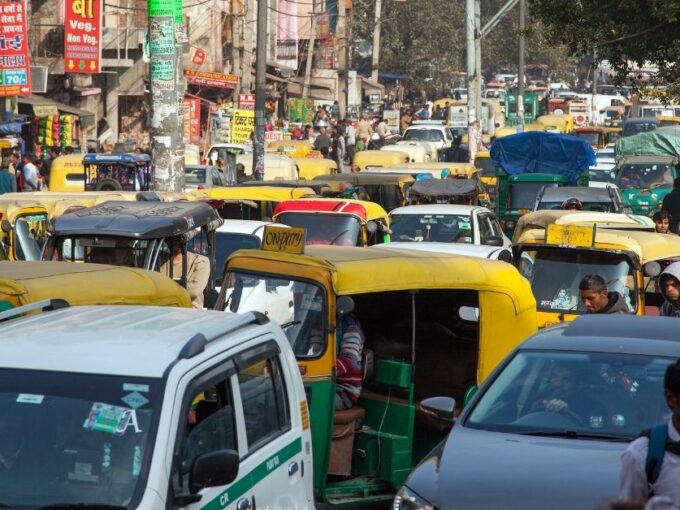 The Delhi State Government is about to ask cab aggregators, food delivery startups and other ecommerce companies to switch to electric vehicles (EVs) as part of its policy to ensure that 25% of all vehicles sold in the region are electric vehicles by 2024.

Also, petrol pumps will be asked to not sell fuel to vehicles without a pollution-under-check certificate according to ET. Vehicle exhaust fumes are the biggest cause of pollution across the Delhi-NCR region’s airshed, contributing as much as 30% of the PM2.5 pollution concentration.

Biomass burning (20%), industries (20%), soil and dust (15%), diesel generators (15%), and open waste burning (15%) are the other big contributors to pollution. This push towards EV is in line with the Union Government’s bullish stance on electric vehicle adoption.

“The biggest problems of the country are tied to pollution and the economy”, said Union Minister for Road Transport and Highways, Nitin Gadkari, while speaking at a media event in October. He went on to explain how India’s demand for fossil fuels has a two-pronged impact on air quality and the country’s import bill.

The Union Government had also extended the second phase of FAME India scheme by two years. The FAME India (Faster Adoption and Manufacture of [Hybrid and] Electric Vehicles) Scheme provides incentives for the promotion of electric and hybrid vehicles in the country. It offers financial incentives for enhancing electric vehicle production and the creation of electric transportation infrastructure.

This push towards EVs has also kicked off intense competition amongst vehicle manufacturers—both legacy OEMs and new-age startups. Last month, Mahindra Group chairman Anand Mahindra had shared his appreciation for the EV manufacturing startups. “The more the merrier,” he tweeted about the new entrants to the market.

However, Bajaj Auto managing director, Rajiv Bajaj, did not share the same good humour with Mahindra. Earlier this year, he had taken potshots at new EV manufacturers including unicorn Ola Electric, Ather and others, speaking about how legacy manufacturers will ‘eat’ them for breakfast.

Some of his predictions did turn out true, however. Ola Electric was reportedly yet again forced to delay the delivery of its scooters. Other manufacturers, like Ather, already have products in the market and are already doing brush business. This push from the government will come across as another shot in the arm for the budding industry in the country.

How Indian Startups & Investors Want To Collaborate With Japan

Hacks, IPOs, and the next generation of American tech giants – TechCrunch