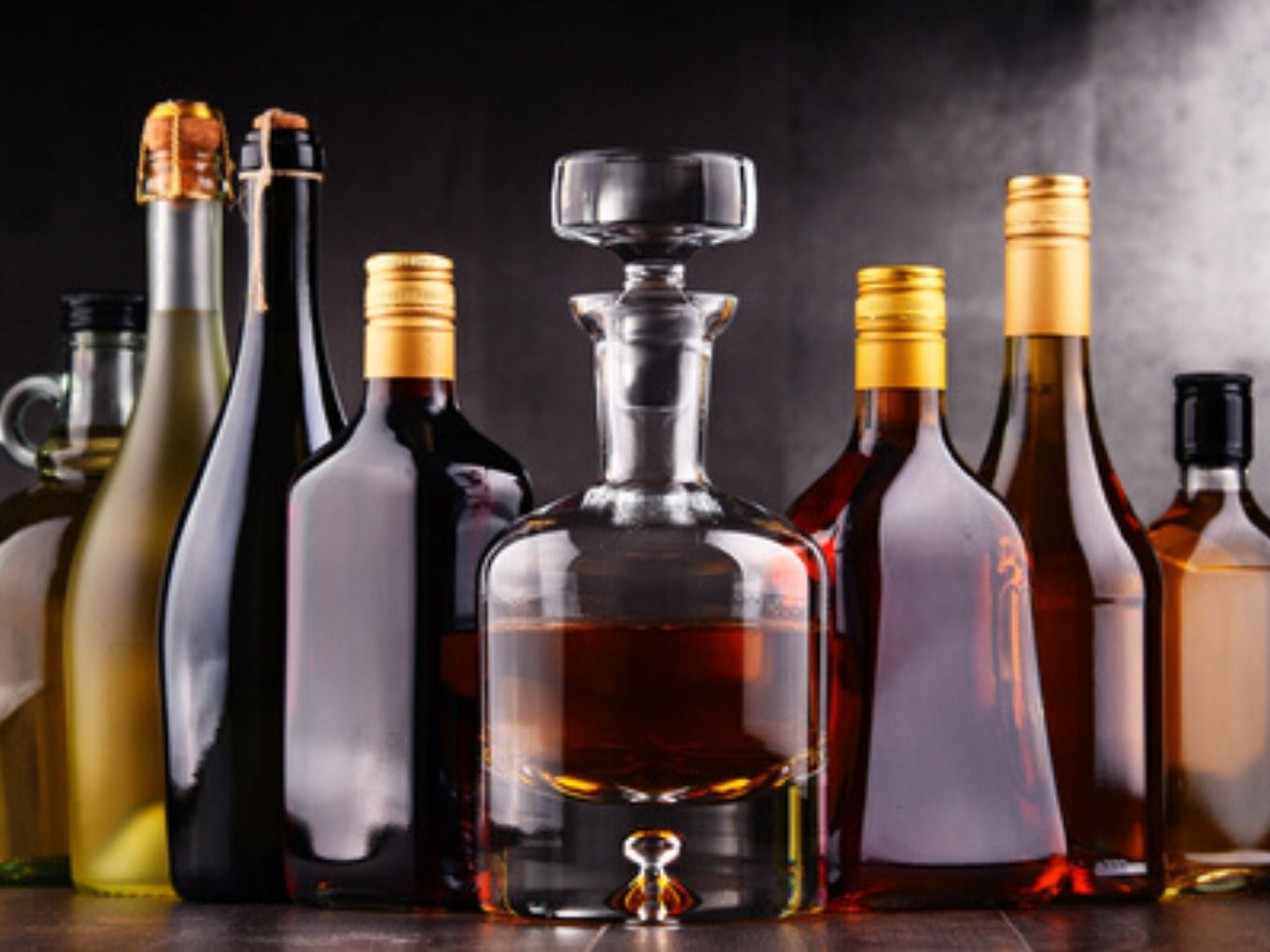 Liquor dealers with an L-13 license will have to partner with delivery apps such as Dunzo, Swiggy, and others who will be authorised under the regulations to undertake deliveries on their behalf. Home delivery of liquor products through mobile apps and websites will be available for Delhiites starting from June 1st as the Delhi government amended its excise rules relating to the trade of alcohol in the city.

According to a report, a new notification with the Indian Gazette on May 31st, made fresh amendments to the Delhi Excise (Amendment) Rules, 2021, allowing holders of ‘L-13 license’ to deliver liquor to customers’ doorsteps.

However, liquor stores across the city cannot handle home deliveries of alcohol by themselves yet. Liquor dealers with an L-13 license will have to partner with delivery apps such as Bigbasket, Swiggy, and others who will be authorised under the regulations to undertake deliveries on their behalf.

Earlier, under the Delhi Excise Rules, home delivery was restricted with exception to holders of L-13 license who were allowed to make deliveries “at the residences only if order is received through an e-mail or by Fax (not on telephone)”. However, not many shops were able to adopt this method of delivery.

Several state governments had decided to cut the chase and try out different ways to keep the supply of alcohol up and running during the three months of lockdown last year. While the Delhi government and Pune administration experimented with an e-token system to buy alcohol, Odisha, Tamil Nadu and Punjab have opened up online home delivery.

Currently, ecommerce and hyperlocal portals including Amazon, Bigbasket, and Swiggy provide home delivery of liquor in a few cities, while Zomato had completely phased it out from its app as of April. Inc42 reported at that time that due to low revenue in the liquor vertical, Zomato had decided to focus fully on its food delivery segment instead.

Liquor delivery remains an area where tech startups have not been able to make much inroads given the bureaucratic hurdles. Some of the startups working in this segment are HipBar, Living Liquidz and BeerBox by aBeer. Even Dunzo had tried its luck in the alcohol delivery segment in 2018, but pulled out of the business after Karnataka high court’s objection.

Coinbase sets direct listing reference price at $250/share, valuing the company at as much as $65B – TechCrunch

How FunctionUp is kickstarting careers