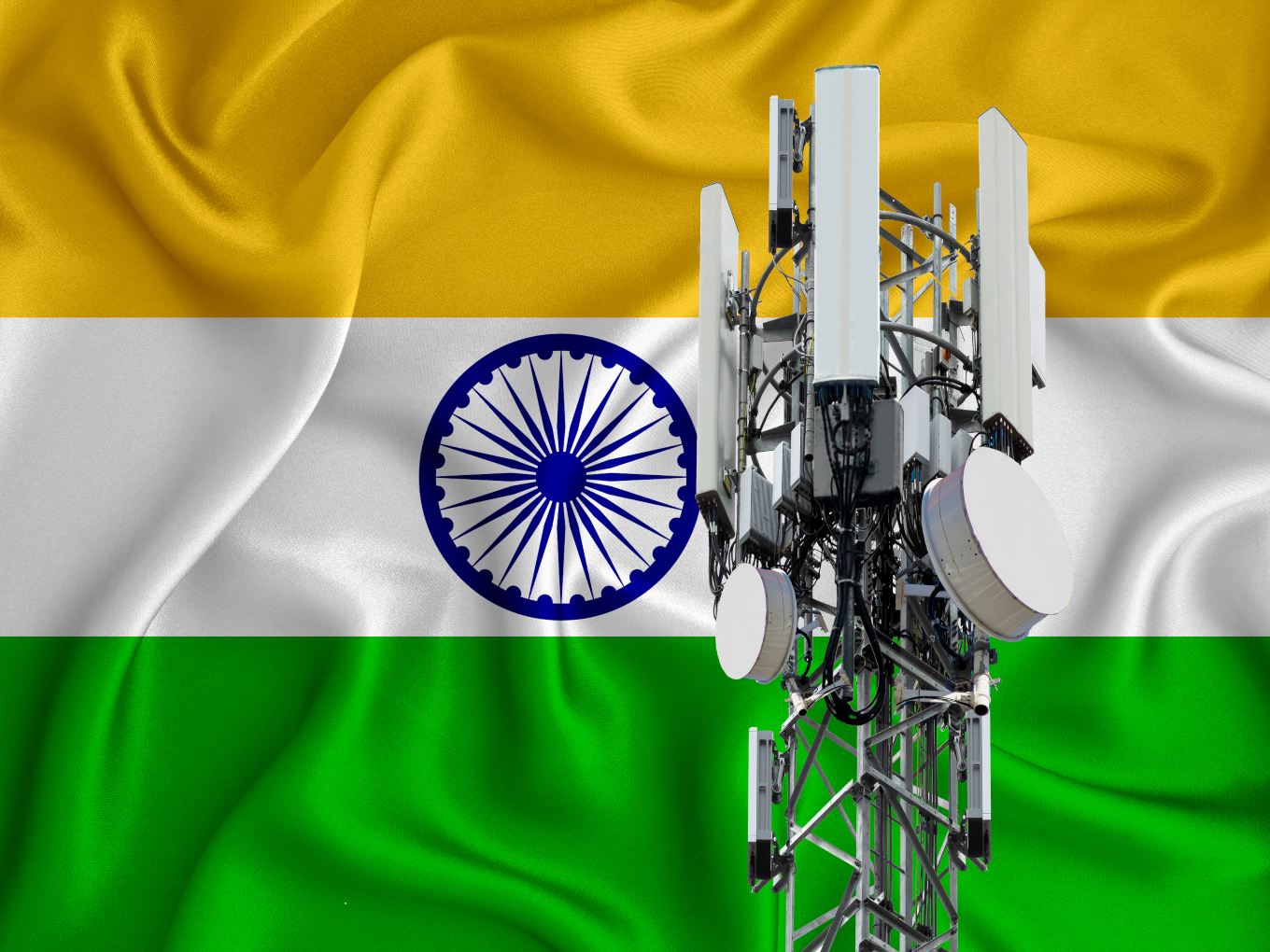 The petition was filed by Juhi Chawla, Veeresh Malik and Teena Vachani in Delhi High Court 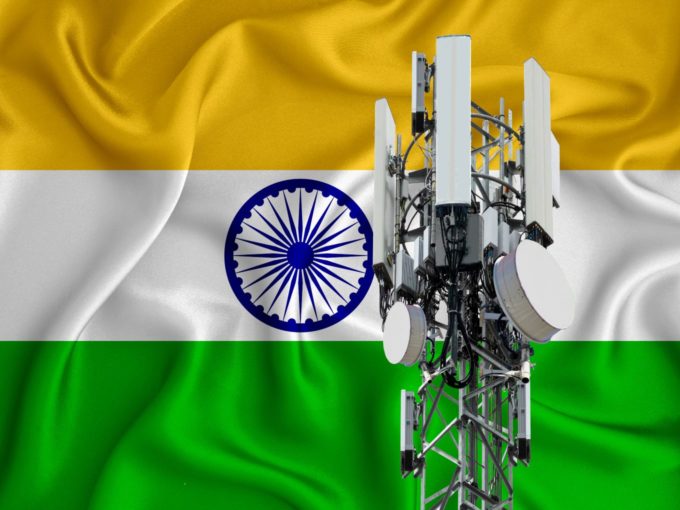 A Delhi High Court bench dismissed a petition filed by actress Juhi Chawla which challenged the rollout of 5G network in the country. While quashing the petition, the court also imposed an INR 20 lakh fine on the actress for abusing the process of the law.

According to reports, the petition was filed by Juhi Chawla, Veeresh Malik and Teena Vachani. The petition alleged that the Indian telecom industry’s plans for 5G rollout would cause ‘irreversible damage to the environment’.

Further, Chawla’s petition stated that  “no person, animal, bird, insect and plant on earth will be able to avoid exposure, 24 hours a day, 365 days a year, to radiation 10x to 100x times greater than what exists today.”

The court while dismissing the petition came down heavily on the plaintiffs stating that the lawsuit was filed as a publicity seeking act.

“The suit is dismissed. Plaintiffs abused the process of law. Costs of INR 20 lakh is imposed on plaintiffs. It appears the suit was for publicity. Juhi Chawla circulated a link of the hearing on social media,” the court reportedly remarked while passing the order on 4th June 2021.

During the virtual court hearing that took place via video conferencing, unknown individuals disrupted the hearing after the actress Chawla shared the conference link on her social media page.

Chawla’s lawyer Deepak Khosla, however, asked the court to put the fine amount on hold, arguing that the costs were without any legal basis. Responding to this, the court said: “The matter is over. You have your legal remedies. Counsel should know his limits.”

While several researchers and academia have highlighted that the increased exposure to RF radiations can have adverse effects on organisms, humans and environments, the World Health Organisation (WHO) will also be releasing its report in 2022. In its report published in 2020, WHO claimed that no adverse health effect has been causally linked with exposure to wireless technologies to date. It is conducting health risk assessment from exposure to radio frequencies, covering the entire radiofrequency range, including 5G.

WHO will review scientific evidence related to potential health risks from 5G exposure as the new technology is deployed, and as more public health-related data become available.

The government of India was supposed to give permission to conduct 5G trials in 2019, however, the plan kept getting delayed until 2021. Earlier this month, the Department of Telecommunications (DoT) allowed mobile operators such as Reliance Jio, Bharti Airtel, VI and MTNL to conduct 5G trials in India. The telecom service providers (TSPs) will be allowed to conduct trials with their partner original equipment manufacturers (OEM) and technology providers, provided they are not based out of China.

The duration of the trails is for six months, which includes a period of two months for procurement and setting up of equipment. The companies will have to conduct trials in rural and semi-urban settings, in addition to urban settings, to proliferate the 5G technology across India.

What’s a Social CRM … and How Can It Help Your Business Grow?