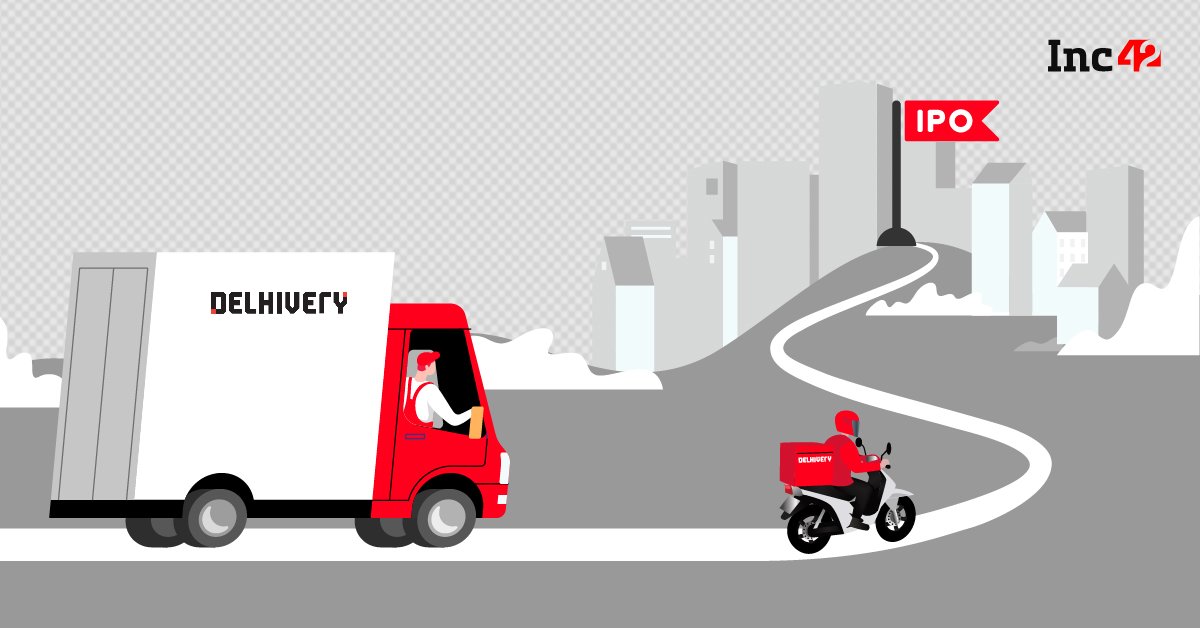 Delhivery IPO opened slowly, with only 4% subscription during the first two hours of the offer going live

Gurugram-based logistics unicorn Delhivery saw its initial public offer (IPO) go through another day of underwhelming response as the company’s IPO was subscribed to only 23% by the end of day 2, a mere 2% above its day 1 subscription tally.

At the second day’s end, the retail portion saw the highest subscription at 40%. The qualified Institutional Investors (QII) portion followed closely with a 29% subscription, which remained unchanged from the first day.

The employees’ quota of the public offer was doubled subscribed to 12%, while the Non-Institutional Buyers (NIB) portion remained the same as day 1 with a 1% subscription.

It is prudent to note here that Delhivery reduced its offer for sale (OFS) by more than 30%, owing to market volatility triggered by the recent geopolitical events. It is looking to raise INR 5,235 Cr via the IPO as against its earlier plan of raising INR 7,640 Cr.

The Delhivery IPO consists of the issue of fresh shares worth INR 4,000 Cr and an OFS of INR 1,235 Cr. Times Internet, SoftBank and Carlyle will completely exit from the startup through the OFS. The price band for the IPO has been fixed at INR 462-487.

Days back, the logistics unicorn raised INR 2,347 Cr from 64 anchor investors, including Tiger Global, Bay Capital, Steadview, and Fidelity. Delhivery allotted more than 48 Mn shares to anchor investors at INR 487, the upper price band of the IPO. At the upper end of the price band, the unicorn will have a valuation of INR 35,283 Cr.

Upon successful listing on BSE and NSE, Delhivery will join other listed peers like Blue Dart Express, TCI Express, and Mahindra Logistics.

Check out the founder-focused sessions happening at TechCrunch Disrupt – TechCrunch

Why Client Portal Software Is So Useful