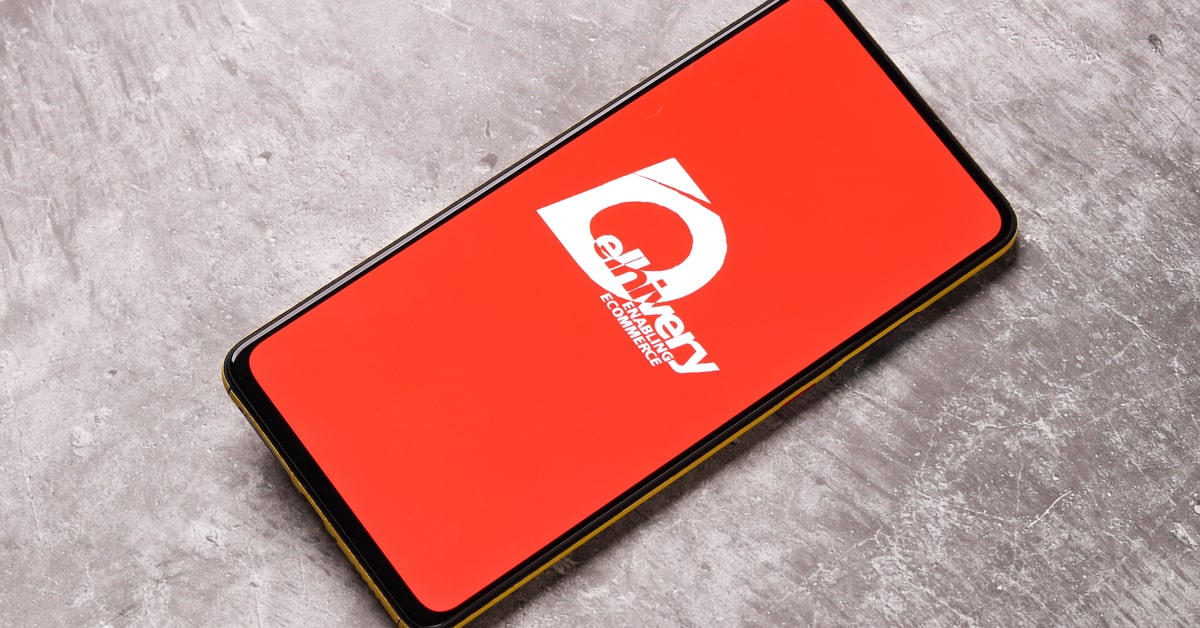 In March, the startup confirmed that two of the founders Bhavesh Manglani and Mohit Tandon had quit the company and stepped aside from day-to-day operations 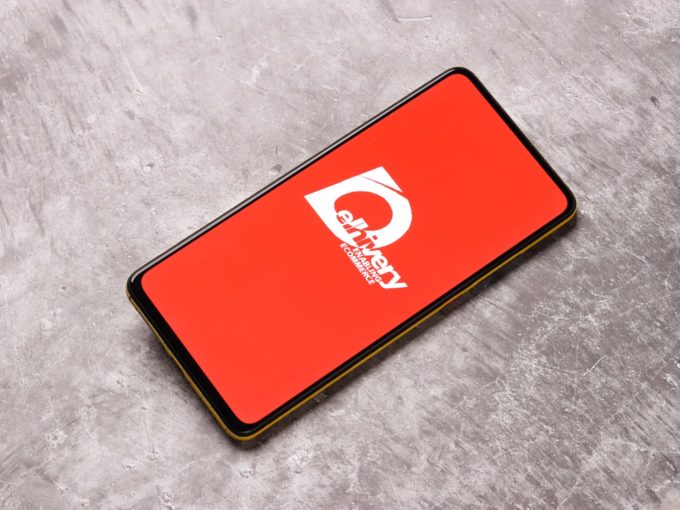 IPO-bound logistics tech unicorn Delhivery has raised $277 Mn in what is expected to be the final funding round before the firm files for an IPO later this year.

The new round valued the 10-year-old startup at about $3 Bn having raised $1.23 Bn to date. The development was first reported by Entrackr.

The company entered the unicorn club in 2019, after raising $413 Mn from SoftBank and other investors. It has raised about $1.2 Bn to date (including this round) from investors such as Nexus Venture Partners, Multiples, CPP Investment Board and others. Its last funding round was in December 2020 when it raised $25 Mn for Steadview Capital for secondary shares, according to Crunchbase.

Delhivery was founded by Mohit Tandon, Sahil Barua, Bhavesh Manglani, Kapil Bharati and Suraj Saharan in 2011. It provides a full suite of logistics services such as express parcel transportation, LTL and FTL freight, reverse logistics, cross-border, B2B & B2C warehousing and technology services. The company claims to have fulfilled over 850 Mn transactions since its inception and works with over 10,000 direct customers.

In September last year, the company’s COO Sandeep Barasia had confirmed that it was planning to list in India. It has also amended its articles of association (AoA) to include the scope of a public listing as a secondary exit for existing investors. In March 2021, the startup confirmed that two of the founders Manglani and Tandon, had quit the company and stepped aside from day-to-day operations and their status had been  reclassified as ‘retiring/non-active promoters’

The company has been trying to go public for the last two years, but plans for the same in 2019 coincided with the Indian general elections. “It was probably not the best time to go public because a lot of focus was going to be on elections,” Barasia had said.

The Most Common Product Packaging Mistakes

India’s Crypto Economy | Crypto Regulation Is On Hold; So Are Crypto Ads! 🚫