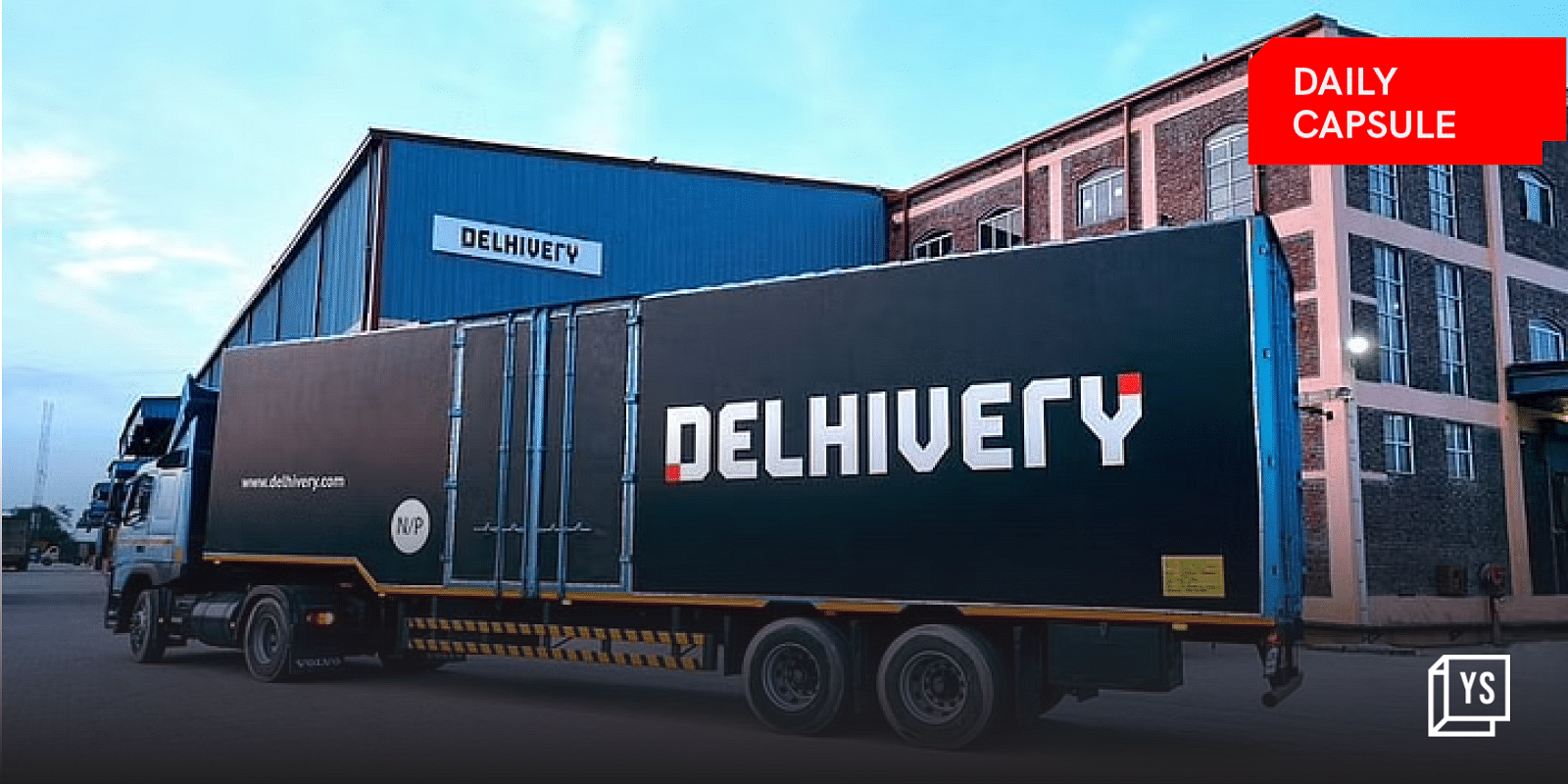 “Every move you make and every step you take, there will be an ad—staring at you.”

Ads are hot property. After streaming giant Netflix, ride-hailing business Uber is the latest to enter the ad business. The California-headquartered company will not only sell ad space inside its apps but also in customer emails, during rides, and at storefronts.

Meanwhile, Shiv Nadar, Founder and Chairman Emeritus of HCL Technologies, was named ‘India’s most generous’ after he topped the EdelGive Hurun India Philanthropy List. His total donation stands at Rs 1,161 crore—which is more than Rs 3 crore per day!

ICYMI: A mechanical engineer built a plane in his garden.

And he’s also building a hangar for it. DIY enthusiasts, y’all can’t top this!

Here’s your trivia for today: Which was India’s first national park?

Delhivery﻿ shares fell below the IPO issue price to Rs 473.00 apiece on BSE on Thursday after the logistics solution provider shared its quarterly update. In its Q2 FY23 update, the company said it anticipated moderate growth in shipment volumes through the rest of the financial year.

Despite tumbling markets and multi-million hacks shaking the crypto world, Web3 startups in India have continued to attract investment. Betting on this momentum, crypto exchange CoinSwitch launched a Web3 Discovery Fund in August to support more than 100 early-stage startups in the country with the idea of being self-reliant rather than taking cues from companies elsewhere.

Ashish Singhal, Co-founder and CEO, CoinSwitch, tells The Decrypting Story, that he envisions India to be at the forefront of Web3 development.

Waiting for one’s turn in a lengthy check-in queue at a hotel front desk is an experience that every traveller wishes to avoid.

Solving this problem is SaaS (Software-as-a-Service) startup Ecobillz, which﻿ has developed an artificial intelligence (AI)-powered platform that can provide guests with a contactless experience from arrival, dining, and spa, to right until departure.

Which was India’s first national park?

[Funding Alert] Cycle seller Ninety One raises close to $30 million from A91 Partners, others

This fantasy fiction author raised over $18.25M in less than 3 days on Kickstarter

10 quotes by Ratan Tata to change your perspective about work, success and life