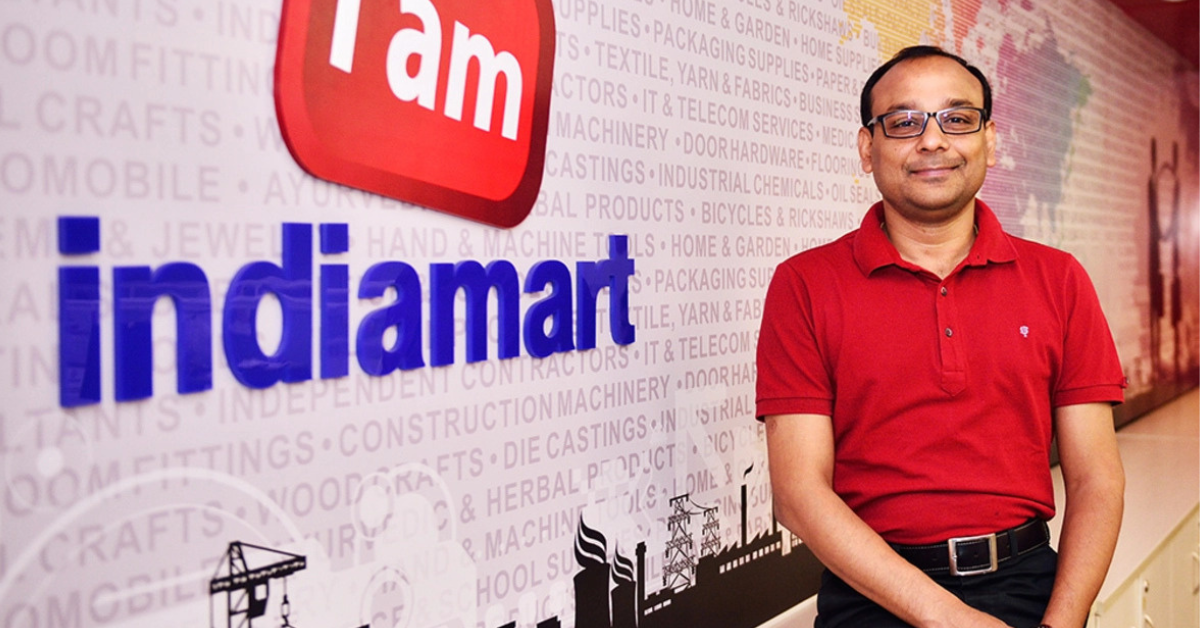 B2B marketplace IndiaMART InterMESH reported about a 47% year-on-year (YoY) decline in its consolidated net profit in the April-June quarter of financial year 2022-23 (FY23) to INR 47 Cr, hurt by its significant investments in manpower, product and technology, and in other segments.

The company’s profit declined despite a 24% YoY surge in its revenue from operations. Operating revenue grew to INR 224.6 Cr in Q1 FY23 from INR 181.6 Cr in the corresponding quarter last year, primarily driven by a significant increase in the number of paying subscription suppliers and the addition of INR 10.53 Cr revenue from its accounting software services.

Spending on employee benefits was the biggest contributor to its total expenses. IndiaMART reported a 68% YoY surge in its expenses in the segment to INR 92.5 Cr from INR 55 Cr reported last year.

Expenses for the quarter also included a one-time cost of INR 4.07 Cr related to the acquisition of Busy Infotech Private Limited and Finlite Technologies Private Limited.

“We continue to make investments in strengthening our value proposition as well as building the organisation to further accelerate digital transformation of businesses,” IndiaMART CEO Dinesh Agarwal said. “We look forward to capitalising the emerging opportunities arising from the increasing adoption of the internet on the back of investments made in the recent quarters as well as a strong balance sheet.”

The company declared the financial results on Thursday. On Monday, its shares ended 2.2% lower at INR 3,985.40 on the BSE.

What Do Research Analysts Say?

Brokerage Motilal Oswal said IndiaMART remains poised to drive significant value due to its industry-leading position in India’s MSME segment. It has a target price of INR 5,000 for the stock.

“We continue to view it as a key beneficiary of technology adoption within India’s MSME universe as well as of a shift to a formalised ecosystem,” it said in a note.

However, while the brokerage sees the expansion in IndiaMART’s accounting software as a positive long-term driver for its business, it also remains watchful on the performance of its other investments.

While Busy Infotech remains synergistic to the company’s customer base and can drive long-term differentiation, it needs to scale up to be a meaningful value add to IndiaMART, it said.

On the other hand, HDFC Securities maintained its target price of INR 5,700 and positive stance on IndiaMART.

HDFC Securities said it believes that the company has higher growth visibility. Besides, the uptick in its paid supplier addition, the improvement in health of MSME due to economic recovery, a stable margin outlook, among others, makes it positive about IndiaMART, the brokerage said.

‘How can you understand life if you don’t look at it live?’ — Eikon Therapeutics rakes in $518M – TechCrunch