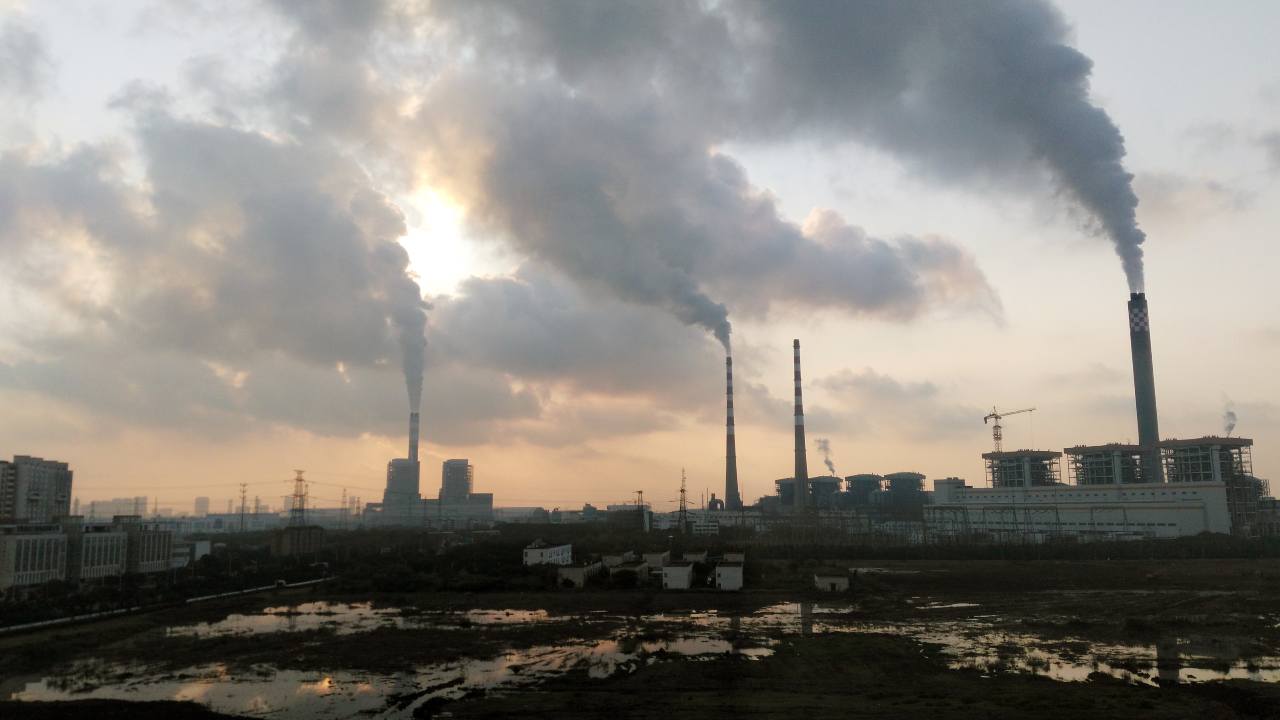 Global energy-related carbon dioxide emissions rose slightly in December compared with the same month of 2019, indicating the sharp drop seen due to the pandemic was short-lived. Figures released Tuesday by the International Energy Agency show emissions from the production and use of oil, gas and coal were two percent higher in December 2020 than a year earlier. The Paris-based intergovernmental agency said a resurgence in economic activity coupled with a lack of clean energy policies mean many countries are now seeing higher emissions than before the coronavirus outbreak.

“The rebound in global carbon emissions toward the end of last year is a stark warning that not enough is being done to accelerate clean energy transitions worldwide,” said the agency’s executive director, Fatih Birol. “If governments don’t move quickly with the right energy policies, this could put at risk the world’s historic opportunity to make 2019 the definitive peak in global emissions.”

Scientists have previously calculated that CO2 emissions fell by seven percent during the full year 2020 as people stayed at home because of the pandemic.

“Our numbers show we are returning to carbon-intensive business-as-usual,” said Birol. “These latest numbers are a sharp reminder of the immense challenge we face in rapidly transforming the global energy system.”

Carbon dioxide is the main greenhouse gas responsible for global warming. Scientists say that in order to meet the Paris climate accord’s goal of keeping average temperatures from rising by 2 degrees Celsius – ideally no more than 1.5 degrees Celsius – compared to pre-industrial times, man-made emissions of CO2 and other planet-heating gases need to reduced to near zero by mid-century.

IEA figures show that China was the only major economy whose emissions grew in 2020, while those in the United States fell by 10 percent compared to 2019. By December, U.S. energy emissions were close to the levels seen in the same month of 2019, the agency said, attributing this to economic recovery and greater coal use due to higher gas prices and colder weather.