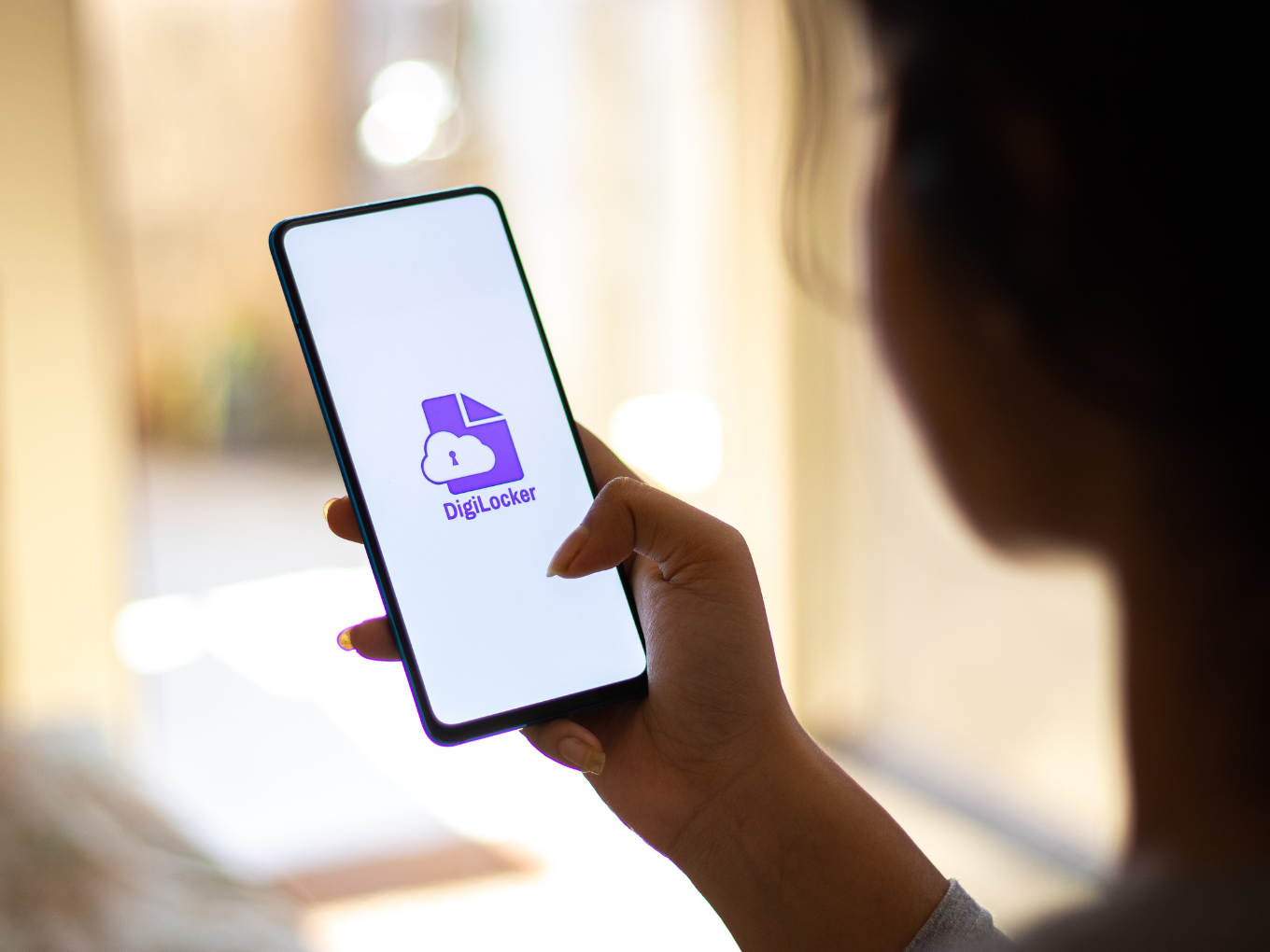 With DigiLocker’s presence on WhatsApp, people can now create and authenticate their DigiLocker accounts

The Indian government-led citizen engagement platform MyGov has announced that DigiLocker will now be available on WhatsApp via MyGov Helpdesk.

By introducing DigiLocker services on WhatsApp, MyGov aims to build a comprehensive administrative support system for citizens that can digitally access resources and essential services.

Through DigiLocker, MyGov Helpdesk will also offer a slew of services for efficient governance and citizen support.

To access the aforementioned documents, people can message on MyGov Helpdesk number on WhatsApp.

MyGov HelpDesk, which was previously named MyGov Corona Helpdesk, was launched in 2020. Initially, it was used to provide authentic information related to Covid-19 to the users. It also helps book vaccine appointments and downloads vaccine certificates. More than 80 Mn people have used it to date.

DigiLocker, which was incorporated in 2015 by the Ministry of Electronics and Information Technology (MeiTY), promotes paperless governance. The app aids people in digitising as well as storing digital copies of 560 documents.

DigiLocker has registered over 100 Mn users and issued over 5 Bn documents till date. By offering its services on WhatsApp, the app is following the government’s vision of streamlining and improving the delivery of public services.

To use DigiLocker, first of all, startups have to integrate their software with the app. Following this, startups can access government records for several processes including KYC and monetary transactions.

Last year, fintech giant Paytm integrated with DigiLocker via Paytm’s mini-app store. The move brought convenience to Paytm’s users as they can access all documents in one place. Previously, SEBI had permitted online wealth management startups to use DigiLocker for KYC processes.

How Eshopbox Drives Sales And Reduces Inventory Costs For Sellers

Five to Nine raises $4.25M seed round to help improve the efficiency of DEI initiatives – TechCrunch