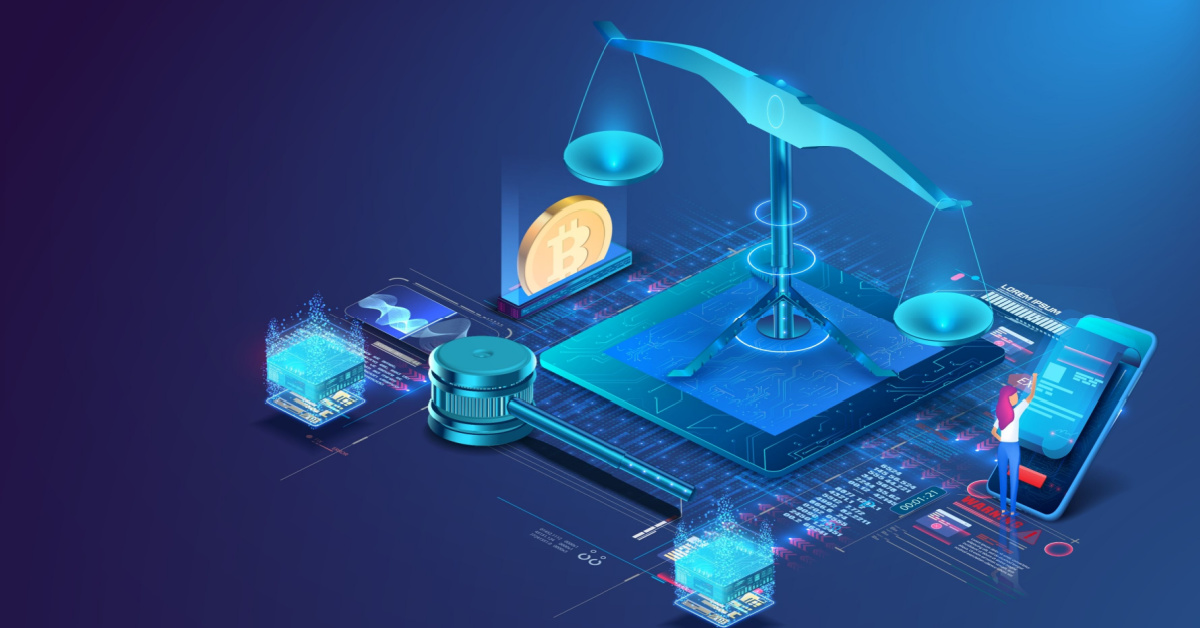 The Digital India Act will cover social media and OTT platforms and online apps, along with web3 applications including the metaverse and blockchain

Earlier, it was reported that the proposed Digital India Act will oversee laws dealing with cybercrime and ecommerce

Crimes that will take place on social media platforms such as Twitter and Facebook and the Metaverse will fall under the purview of the Digital India Act (DIA), India’s upcoming digital regulatory framework.

Further, any content guidelines violations by OTT platforms such as Netflix and Amazon Prime including spreading misinformation or inciting violence will also fall under the DIA’s purview.

Earlier, it was reported that the proposed Digital India Act will oversee laws dealing with cybercrime and ecommerce. However, recent reports suggest that the government has extended the scope of the DIA.

According to an ET report, the Ministry of Electronics and IT (MeitY) is working to replace the existing IT Act 2000 by the winter session of the Parliament. The report added that MeitY is ‘rushing’ to get the legislation done in time, which will feature specific guidelines for women and children’s safety online.

The Digital India Act will cover everything digital, which includes social media platforms, OTT platforms and online apps, along with web3 applications including the metaverse and blockchain.

The regulators are looking at similar internet regulations across the world, such as Europe’s General Data Protection Regulation (GDPR) and regulations in Singapore and Australia to formulate the Digital India Act. The government has also formed a special committee to look at the regulation from technology and legal points of view.

It should be noted that the current IT Act is around 22 years old and since its enactment, the world of the Internet has changed drastically.

Back when the IT Act was first written into law, tech giants including Meta and Twitter did not exist, with Google being a minor search engine. There were no concepts of digital financial and other digital crimes, and therefore, taking any action against digital crimes of today has become tricky.

More importantly, the Digital India act will place safeguards on child and women’s safety along with regulations against spreading misinformation.

The Digital India Act will also monitor content on OTT platforms such as Netflix and Amazon Prime to control the spread of misinformation. To that respect, the government will issue certain ‘content guidelines’ for OTT platforms as well.

The DIA is also set to be the highest authority when it comes to such content, with the government being able to ask OTT platforms to take down content that violates the said guidelines.

Finally, the Digital India Act will also look to bring some basic guidelines for technology such as the metaverse and blockchain as there is a general sentiment that the current IT Act is inadequate to monitor crimes happening in these ecosystems.

For instance, most crypto-related offences are registered under the IT Act and other aspects of the Indian Penal Code that address financial crimes. This situation has allowed multiple crypto scams which have resulted in massive losses for Indians.

why this Bengaluru entrepreneur started a curated ecommerce startup Vegandukan

12 Options For Startup Funding In India