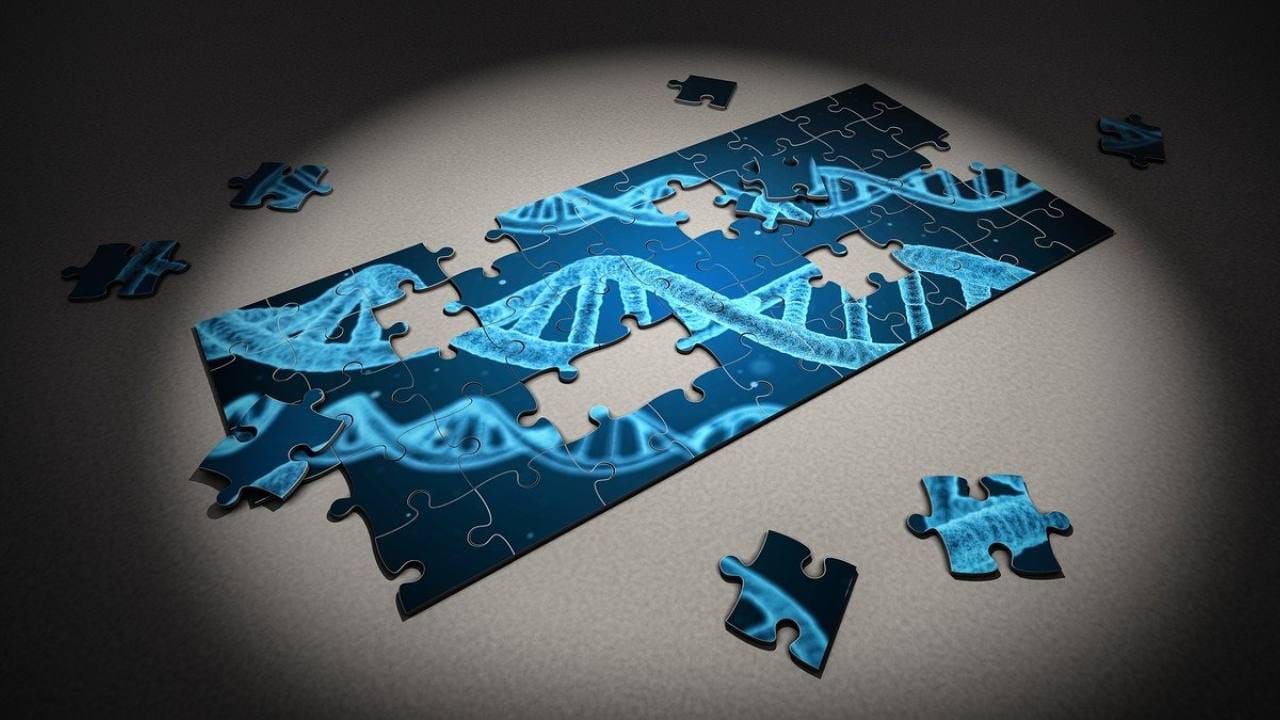 The Bill indicates criminal and forensic DNA samples will be gathered in data banks, but doesn’t include DNA samples from civilians. As little as 22 percent of participants in genomics research are of non-European heritage, with the majority of available genetic data coming from just three countries — Britain, the United States and Iceland. But efforts to correct that have been underway for years.
Image credit: Pixabay

The DNA Technology (Use and Application) Regulation Bill, 2019 is listed for consideration in the ongoing budget session of the Parliament. The Bill is aiming to create a DNA Regulatory Board to oversee the standardization of DNA profiling – a technique widely employed in forensics, where databanks of DNA from victims, deceased remains, crime scene, suspects and offenders can be compiled. DNA profiling has so far been used for forensic purposes in India, where it has been used to solve individual crimes. The new Bill may go a long way in streamlining the use of DNA profiling, and widen its purpose in identifying the deceased (in case of missing persons or disasters) and track down repeat offenders based on the data available in the DNA data bank.

The Bill, which has seen multiple iterations since 2003, was originally drafted when DNA databanks were growing in popularity, and first considered in India. Like its predecessors, the latest iteration of the Bill has received considerable criticism over concerns of privacy violations, ambiguity of language and unclear purpose. Yet, in January 2019, the Bill sailed through the Lok Sabha after a short discussion round. It wasn’t brought to the Rajya Sabha for discussion, and lapsed when the previous government’s tenure ended. The next (current) government referred the Bill for examination by the Parliamentary Committee on Science and Technology. After a year of scrutiny, the Committee has tabled its report, highlighting the Bill’s many gaps.

The most glaring issue with the Bill is the lack of purpose limitation. The Bill’s arbitrary language could be interpreted as applying to all laboratories that perform DNA sequencing. If this is the case, all these DNA laboratories – be it academic or clinical – will have to follow the standard imposed by the DNA Regulatory Board, and deposit the DNA information they gather into strictly-regulated databanks. However, there appears to be no intention to obtain civilian DNA samples in the data bank. The indicated categories under which data can be banked do not include the option of research or medical samples either.

The second issue revolves around data storage. The Bill mandates the permanent storage of DNA data obtained under all categories, including those obtained from a criminal investigation. This implies that an individual’s data, if picked up from a crime scene, may find its way to the databank without their explicit knowledge. It is possible for suspects who have been acquitted to put in a written request for removing their samples from the data bank. Even then, there is no verification mechanism to verify the data has really been purged. The utility of such mass data storage is unclear, particularly when considered in relation to the benefits of having the data bank. The National Crime Records Bureau (NCRB) reports that there are over 36,000 unidentified bodies each year. A DNA databank can definitely be useful in identifying these bodies. The other use of a databank would be in identifying and tracking down repeat offenders. A 2016 NRCB report claims that, of all criminals arrested in India in 2015, around 8 percent were repeat offenders. It is important to note that DNA evidence cannot be inculpatory – i.e., it cannot be used as evidence that someone committed a crime. At best, it can show that a person may have been at a scene where the crime took place, and add suspects to a case.

The Committee report addresses both these issues, and recommends purpose limitation for the Bill and a mechanism that purges data post closure of a case. Yet, two major issues – privacy violations and capacity – have not been adequately tackled in the report. The report comprises two dissent notes, both of which highlight the risks of privacy violation caused by this Bill. It would be prudent, at the least, to wait for the Personal Data Protection Bill to be passed before debating this Bill.

The issue with capacity can be addressed by increasing investment towards infrastructure. As per a note submitted by the Department of Biotechnology to the Committee, DNA testing is currently being done on an extremely limited scale in India, with approximately 30-40 DNA experts in 15-18 laboratories undertaking fewer than 3,000 cases a year. In other words, 2-3 percent of the total need for DNA profiling is being met. The creation of a databank for all criminal offenders will go hand-in-hand with the increase in demand for DNA profiling. With the capacity deficit that follows, it is likely that the implementation of this Bill stalls judicial proceedings that demand DNA profiles. This can be resolved by staggering the implementation of the databank – use it primarily to identified deceased remains in the beginning, and later for specific crimes, where DNA evidence may be a useful piece of the puzzle. If the databank truly helps in expediting justice, the provisions of the Bill can be expanded to other crimes.

It remains to be seen how seriously the two houses of Parliament will consider the recommendations of the Committee. The DNA Bill, in its current form, requires considerable strengthening if it is to come through on the promised judicial delivery while safeguarding the rights of Indian citizens.

The author is a research fellow with Takshashila’s Technology and Policy programme. She tweets at @TheNaikMic.

IT Rules 2021 add to fears over online speech, privacy; critics believe it may lead to ‘outright censorship’- Technology News, FP

After praising Moxie Marlinspike for Signal, Elon Musk and Twitter to partner with Signal for encrypted DMs- Technology News, FP