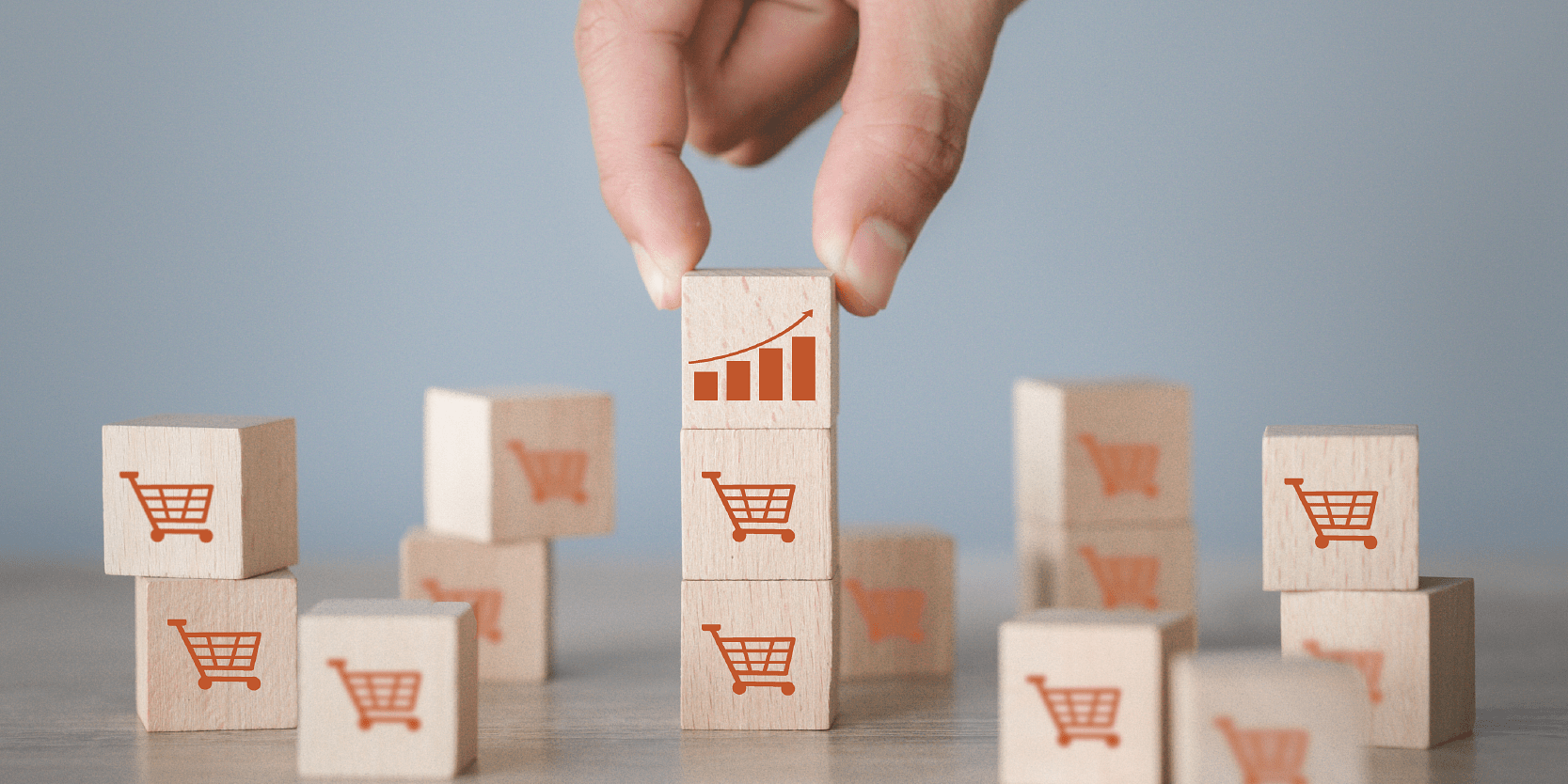 The Department for Promotion of Industry and Internal Trade (DPIIT) will hold a meeting with industry associations like CII on Friday, March 19, on issues pertaining to foreign direct investment (FDI) in the ecommerce sector, an official said.

This would be the second meeting on the matter.

A meeting with traders’ bodies including the Confederation of All India Traders (CAIT) was held on Wednesday (March 17).

Similar deliberations with different ministries and departments are scheduled on March 23 and with ecommerce companies on March 25, the official said.

These meetings assume significance as last month, Commerce and Industry Minister Piyush Goyal had said the government was considering coming out with certain clarifications to ensure that the e-commerce sector works in the “true spirit” of the law and rules.

The minister had stated that there have been complaints from consumers and small retailers about certain practices of the ecommerce companies, which are under investigation.

CAIT has time and again alleged that ecommerce players have violated the Foreign Exchange Management Act and FDI rules.

As per the current policy, 100 percent FDI is permitted in marketplace ecommerce activities. It is prohibited in inventory-based activities.

Domestic traders’ body CAIT on Wednesday said the foreign direct investment policy in the ecommerce sector should be enforced in letter and spirit so that global players do not violate the rules.

The issue was raised by Confederation of All India Traders (CAIT) Secretary General Praveen Khandelwal at a meeting called by the Department for Promotion of Industry and Internal Trade (DPIIT) to discuss about FDI in ecommerce.

The present policy, that allows 100 per cent FDI in marketplace ecommerce platforms and prohibits FDI in inventory-based model of ecommerce, is absolutely correct and in line with government’s intent to protect the small merchants, he said.

“The policy should be enforced in letter and spirit,” he added.

According to him, due to creative interpretations about the relationship between marketplace and sellers, global companies are controlling either the sellers on their platform or their inventory.

Created over 11.6 lakh jobs; enabled $5B in exports: Amazon India

How to Start a LinkedIn Newsletter With Your Company Page

Indian crypto exchanges are building for next bull run