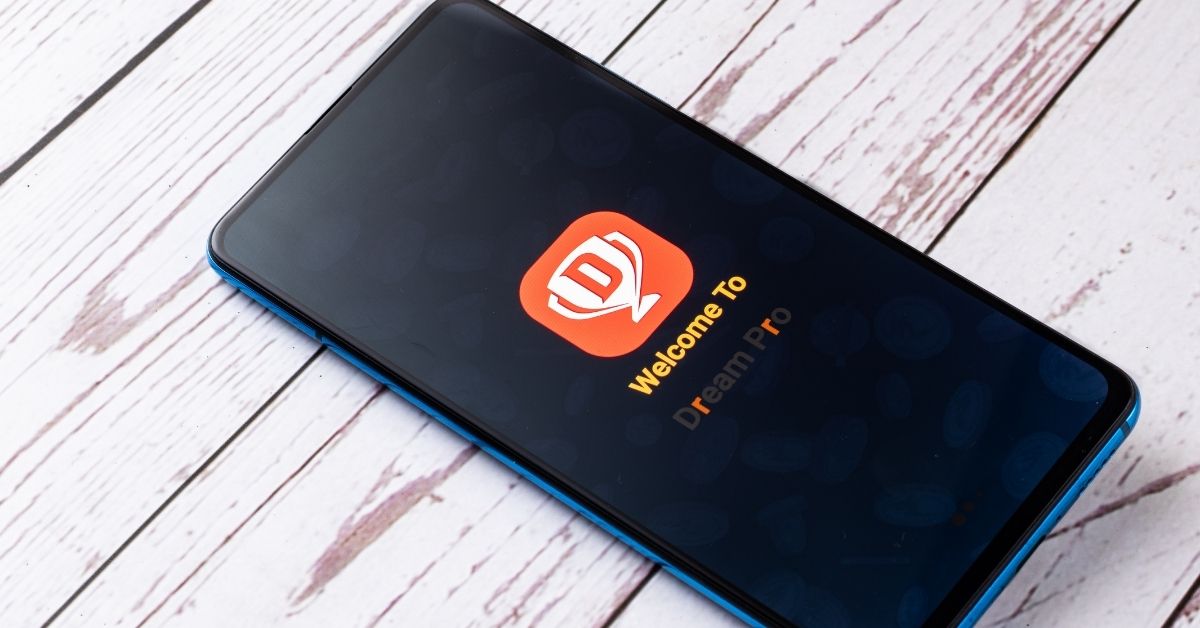 With this, Dream Sports is most likely to give exit to its early investors, particularly China’s Tencent Holdings, Kalaari among others

Accordingly, the company is looking to raise funding from secondary sale of shares owned by early investors, at a valuation of $4 Bn. If the funding goes through, the company is most likely to double its valuation in around six months, as reported by Economic Times, quoting an unidentified source.

Further, the sources said that existing investors including China’s Tencent Holdings, Kalaari Capital and Multiples Alternate Asset Management among other investors are looking to sell their shares. “The deal may involve some primary cash infusion but the final contours are still being worked out,” said a person quoted in the report.

In FY19, Dream Sports’ revenue stood at INR 801.7 Cr, compared to INR 227.8 Cr in FY18, which is a 251.9% increase. However, its losses widened to INR 131 Cr from INR 65 Cr. Also, the company still has a long way to go in terms of achieving profitability as it is spending heavily on advertising, including IPL, England-India cricket series sponsorship.

Prior to this, in 2019, the company had raised $100 Mn from Tencent Holdings in Series D funding. At the time, its valuation spiked to around $2.5 Bn. In April 2019, the company became India’s first gaming unicorn after it raised over $60 Mn from Steadview Capital.

Meanwhile, Mobile Premier League (MPL) is inching closer towards the unicorn club, where it has reportedly raised $100 Mn fresh funding, at a valuation of $800 Mn. A week before that MPL had announced a $500K fundraise as part of its Employee Investment Plan.

Indian Startup Employees Have Made $83 Mn

Gurugram-based LegalKart aims to become the Amazon of legal services