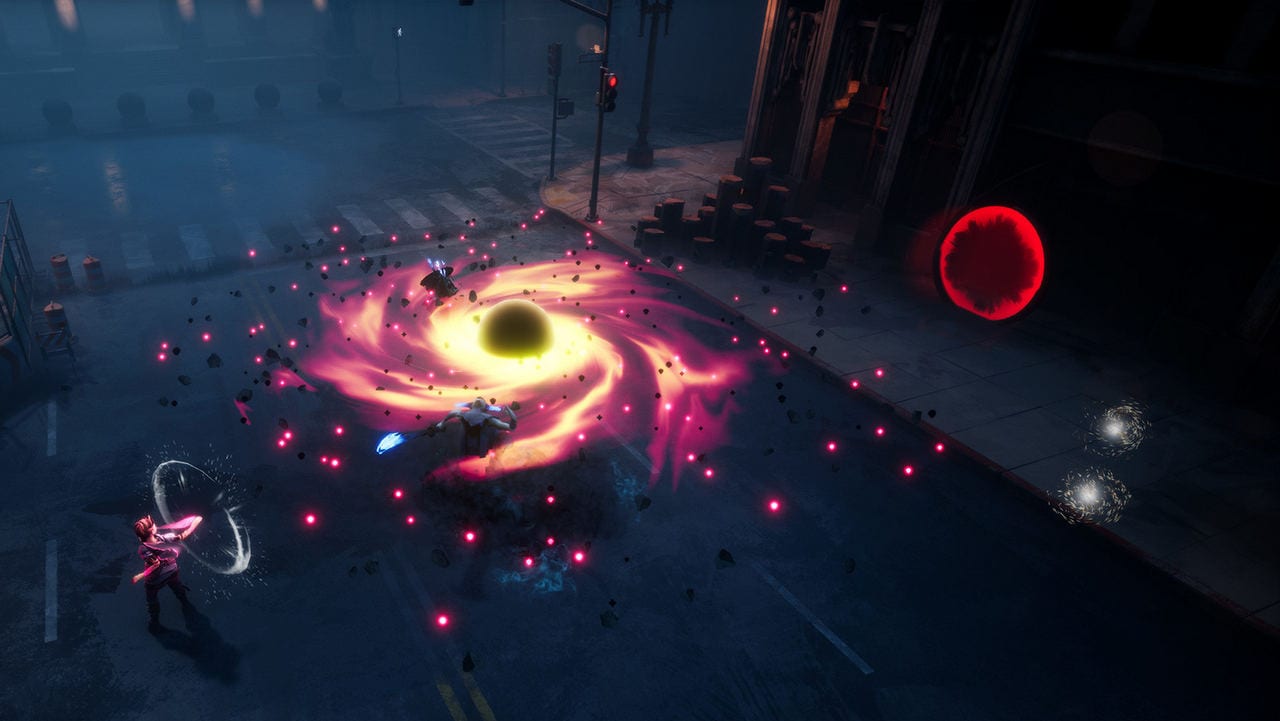 At the Electronic Entertainment Expo or E3 2021, gaming company Freedom Games has unveiled its upcoming games. Freedom Games announced a few games that will be available on Xbox, Nintendo Switch, Steam, and PlayStation. Dreamscaper by Afterburner Studios, which will be published by Freedom Games, is going to be available from 10 August. The company revealed that the 1.0 version is going to have new bosses, difficulty settings, music, endings, environments, and enemies. We are thrilled to finally bring Dreamscaper 1.0 to the Nintendo Switch, Steam & Epic Game Store on August 12th.

Thank you to everyone who has supported us over the last year of Early Access! This is all thanks to you. ❤️https://t.co/VjOedbMUAp

For cat lovers, Freedom Games will be publishing Cat Cafe Manager developed by Roost Games wherein the player would be restoring a “feline-focused bistro” of a family. The game will be available in early 2022 on PC and Nintendo Switch.

Another pet-focused game is To The Rescue! which has been developed by Little Rock Games. It is a dog shelter management sim game that is expected to be released in Q3 2021 on PC and Nintendo Switch. The developer Little Rock Games will be donating 20 percent of its profits to The Petfinder Foundation. Another game, Ancuchard has been developed by stellar Null in collaboration with Microsoft through the Xbox Diversity Fund. In this game, which will be available in Q1 2022, players will be going on an adventure in a mysterious underground dungeon. They will also be able to rebuild a community living on the surface.

Freedom Games revealed Slaughter League which has been developed by Microwave Games. It also shared the development that in 2022, Tower Rush and Sands of Aura will be available on PC through Steam. In late 2021, Airborne Kingdom, the sky-city builder game, is going to be published by The Wandering Band.

GameMunchers’s Monster Outbreak, a defense survival game was also revealed at E3 2021. It is expected to be launched for PC in 2022. TRAGsoft’s Coromon releasing in Q1 2022 will allow players to battle against trainers and eclectic creatures. In One Lonely Outpost, players will go to a distant planet to sow a frontier farm in Aurorian Studios.

Brad is live over on our Twitch talking with @ToTheRescueGame before our #E32021 segment where he’ll live react to it as it happens! You won’t want to miss out! https://t.co/GLylBPP9rP#indiegame #gamedev #indiedev #pixelart pic.twitter.com/43xWKfCkrv — One Lonely Outpost (@1LonelyOutpost) June 14, 2021

Electric vehicle prices in Gujarat to be among the lowest in India- Technology News, FP