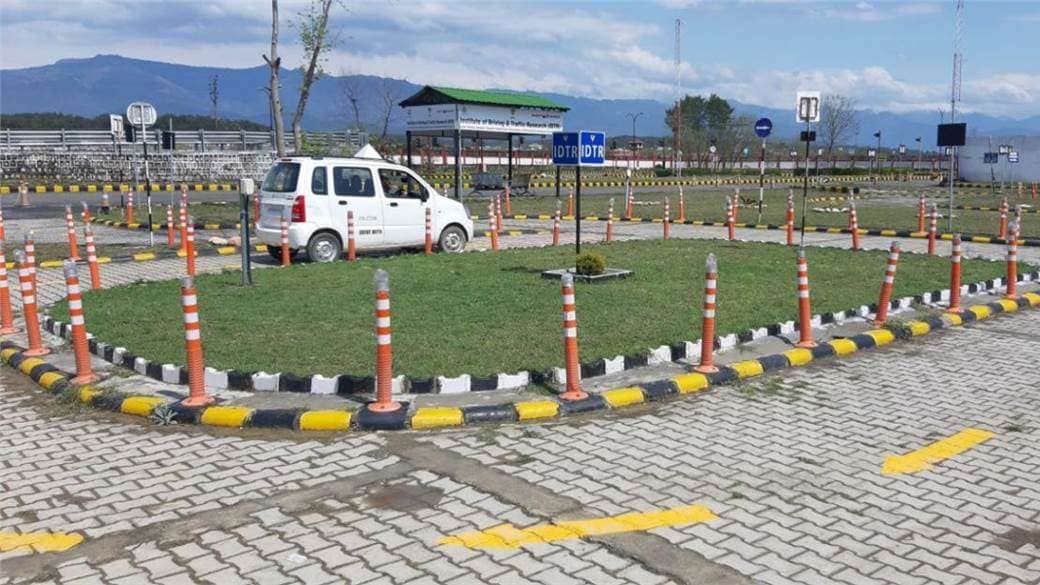 Applicants must secure a minimum of 69 percent in their tests to be eligible for a driving licence. Reversing the vehicle “with reasonable accuracy” is one of the key parameters in the updated driving test requirements. Image: Maruti Suzuki

Those seeking driving licences are now required to pass a set of stringent skill tests that include reversing a vehicle with reasonable accuracy to qualify for it, the Centre informed the Lok Sabha on Thursday. The passing percentage in order to be eligible to get a driving licence in all regional transport offices has been fixed at 69 percent, minister for road transport and highways Nitin Gadkari told the House in a written reply. “In the case of vehicle having a reverse gear, driving the vehicle backwards, reversing it into a limited opening either to the right or left under control and with reasonable accuracy”, is one of the parameters of qualifying in the driving skill test, Gadkari said. This is according to the provisions of the Central Motor Vehicles Rules, 1989.

A demonstration is shown on the LED screen installed in all automated driving test tracks, apart from physical demonstration at the test track itself, before the commencement of actual test, he said. Besides, a video link for driving skill test demo is provided to applicants at the time of booking appointment.

In another written reply, Gadkari said the government has notified that certain services related to driving licences and registration certificate have been made completely online with the help of Aadhaar authentication on a voluntary basis.

This has been done to help citizens to avail these services in a hassle-free manner and to reduce the footfall in regional transport offices, which will increase the efficiency of RTO officials, the minister said.

He said the road transport and highways ministry has also written to all the states and Union Territories to sensitise them in this regard so that they roll out these services at the earliest.

He said the ministry has already undertaken steps for facilitation of citizens, including that all forms, fees and documents under the Motor Vehicles Act can be submitted online to avoid human intervention.

The steps include dealer point registration, he said, adding that “for registration of new motor vehicles, the onus to apply for registration stands shifted to dealers and the requirement to produce vehicles before the authority stands removed, vide the Motor Vehicles (Amendment) Act, 2019”.

Besides, the minister said the driving licence could be renewed anytime between one year before its expiry till one year after its expiry to facilitate citizens away from hometown, visiting abroad, etc.

Enjoy all the finer details with these top ultrawide monitors- Technology News, FP