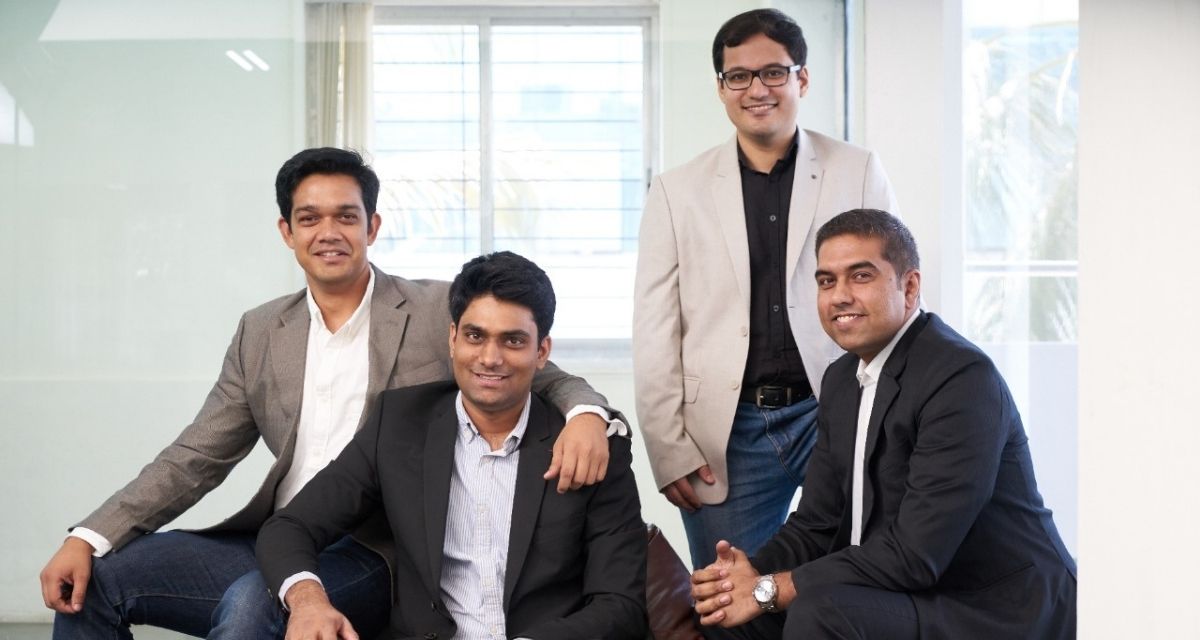 Last month, early investor Infosys had infused an additional $1 Mn into the company

ideaforge’s drones have been widely deployed by the Indian armed forces for surveillance, rescue operations 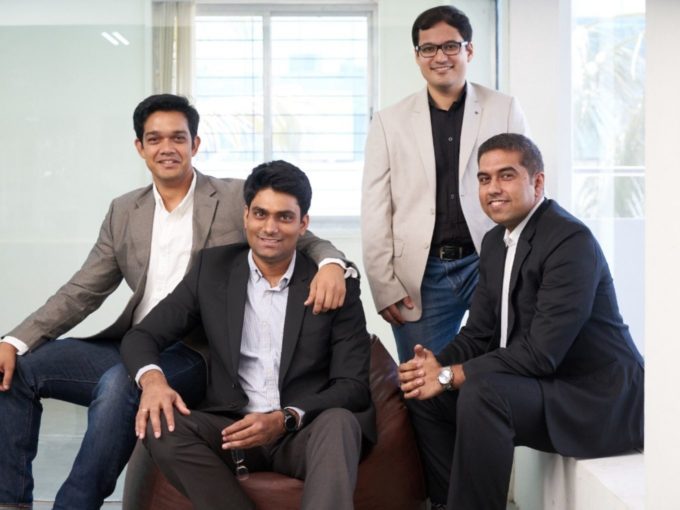 Mumbai-based ideaForge has raised about $2 Mn (INR 15 Cr) from venture debt firm Blacksoil after the drone manufacturer recently bagged a $20 Mn order from the Indian army for its ‘Switch’ UAVs (unmanned aerial vehicles).

Switch is a vertical takeoff and landing (VTOL) drone with advanced capabilities of operating at high altitudes and difficult climatic conditions for day and night surveillance. The company plans to use this funding to meet the working capital needs to service its larger order book.

Last month, ideaForge raised $1 Mn (about INR 7.2 Cr) debt funding from existing investor Infosys, which had previously invested $1.5 Mn in the drone manufacturer’s Series A round in 2016. The $10 Mn Series A round was led by WRV Capital and IndusAge Partners.

While announcing the latest investment, Infosys in its regulatory filings said, “ideaForge’s UAV systems are increasingly being used across a wide spectrum of organisations. Several customers of Infosys have also embraced UAV systems as they digitalise rapidly. The investment is intended to be utilised on R&D, sales, marketing, business development and working capital needs at ideaForge.”

ideaForge was founded in 2008 by five IIT Bombay graduates — Ankit Mehta, Ashish Bhat, Rahul Singh, Vipul Joshi, and Amardeep Singh. With more than 15 years of research and development (R&D) and 20+ patents in the Indian and international market, the company has created a product pipeline of fully autonomous UAVs and drones. It claims to have deployed more than 1,000 drones since its inception.

The company’s drones have been widely deployed by Indian armed forces for surveillance, crowd monitoring and rescue operations, and offer a compelling solution for commercial applications in verticals such as energy, utilities, telecom, and agriculture.

These 13 Benelux-based fintech startups have raised funding this year; check them out

In Your Business, You Can’t Learn If You Don’t Listen